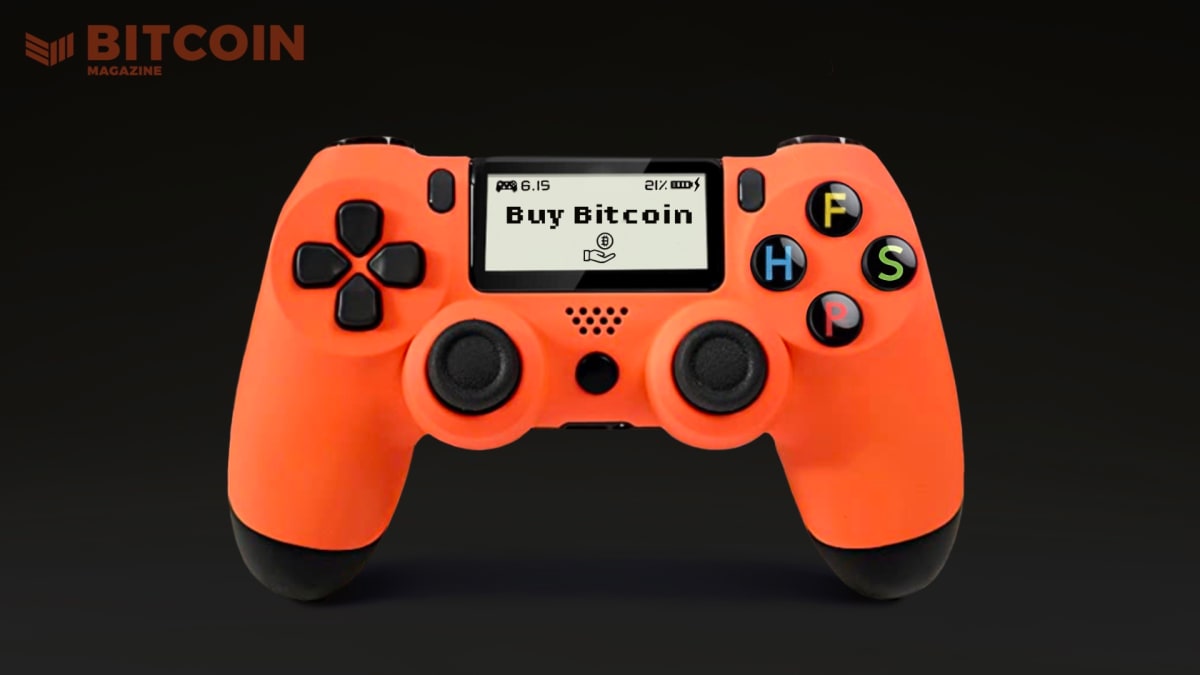 Users of bitcoin gaming app ZEBEDEE can now top up their BTC balances in-app with debit and credit cards.

The gaming fintech said in a Thursday press release sent to Bitcoin Magazine that it had integrated bitcoin buying and selling services from MoonPay, a cryptocurrency payments infrastructure provider.

The partnership between the two firms will allow gamers to quickly add more bitcoin to their balances without leaving the app – a more convenient funding vehicle for those embarking on the world of bitcoin-enabled games.

Read More:   Bitcoin And The Commodity Of Time Today

“We love how MoonPay has created an extremely simple, fast and frictionless way for anyone to buy or sell bitcoin,” said Simon Cowell, CEO of ZEBEDEE, per the release. “The capabilities they provide are a perfect fit for what we want to achieve at ZEBEDEE.”

Bitcoin-enabled games provide an easier entrance point for users that aren’t as well-versed on Bitcoin technology but want to experience the peer-to-peer digital money. By linking online gaming, which has existed for decades, to Bitcoin, which is a relatively new development, apps like ZEBEDEE promise to lower barries for new users onboarding to Bitcoin.

“And that is a seamless experience for people to start using Bitcoin, without it feeling like a burden, which is often the experience of using finance apps or exchanges for people who are not as tech-savvy,” Cowell added.

Read More:   FTX To Give Bitcoin Away During Its Super Bowl Ad Today

At launch, the MoonPay integration will only be available for ZEBEDEE users in the U.S., but the gaming firm said it expects to expand the ability to buy and sell bitcoin in-app with debit and credit cards to more countries and currencies soon. ZEBEDEE also said it plans to enable sellers to receive fiat money such as the U.S. dollar directly to their bank accounts.