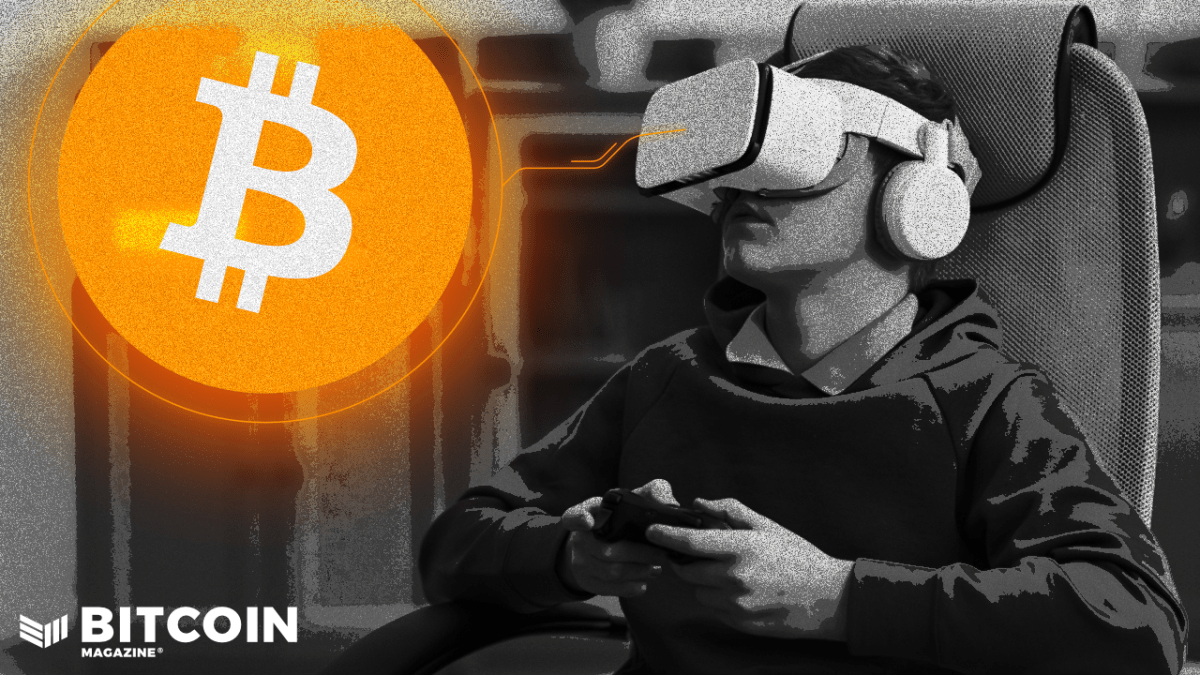 Bitcoin software company ZEBEDEE is rebranding its ZBD Wallet app as the ZEBEDEE app to shift focus further onto Bitcoin gaming, according to a press release sent to Bitcoin Magazine.

While Bitcoin wallets with Lightning Network support will still remain on the platform in the background, Bitcoin gaming will take the limelight as ZEBEDEE revamps its app to create a one-stop shop for all things Bitcoin gaming.

News, announcements, guides and events will all be tailor made for a Bitcoin gaming community, and users will be able to launch their Bitcoin games directly from the ZEBEDEE app.

André Neves, ZEBEDEE co-founder and CTO, said, “We started ZEBEDEE to make it as easy as possible for developers to add Bitcoin to their games, but also make finding and playing those games feel completely intuitive and easy for the user,” per the release.

Neves further articulated their reasoning for placing Lightning-supported wallets on the back-burner, saying, “The Lightning wallet functionality is still a very integral component, of course, but it’s only part of the story.”

Citing the growing market of three billion gamers worldwide, Neves let it be known that ZEBEDEE is not a finance app, and they are not intending to tell a story about finance.

“And this story is not about finance, it’s about gaming, content creation, empowering communities and creating interoperability between different virtual worlds,” Neves explained in the release.

ZBD was once a highly adopted wallet that allowed its users to utilize the Lightning Network, marking a significant change in branding as the company steps away from past success and allows Bitcoin gaming to take the centerstage.

Neves offered a glimpse into the future of ZEBEDEE by saying, “We’re not trying to get them to use finance apps. Instead, we’re building payments features seamlessly into apps that put gaming, connecting and fun first.”