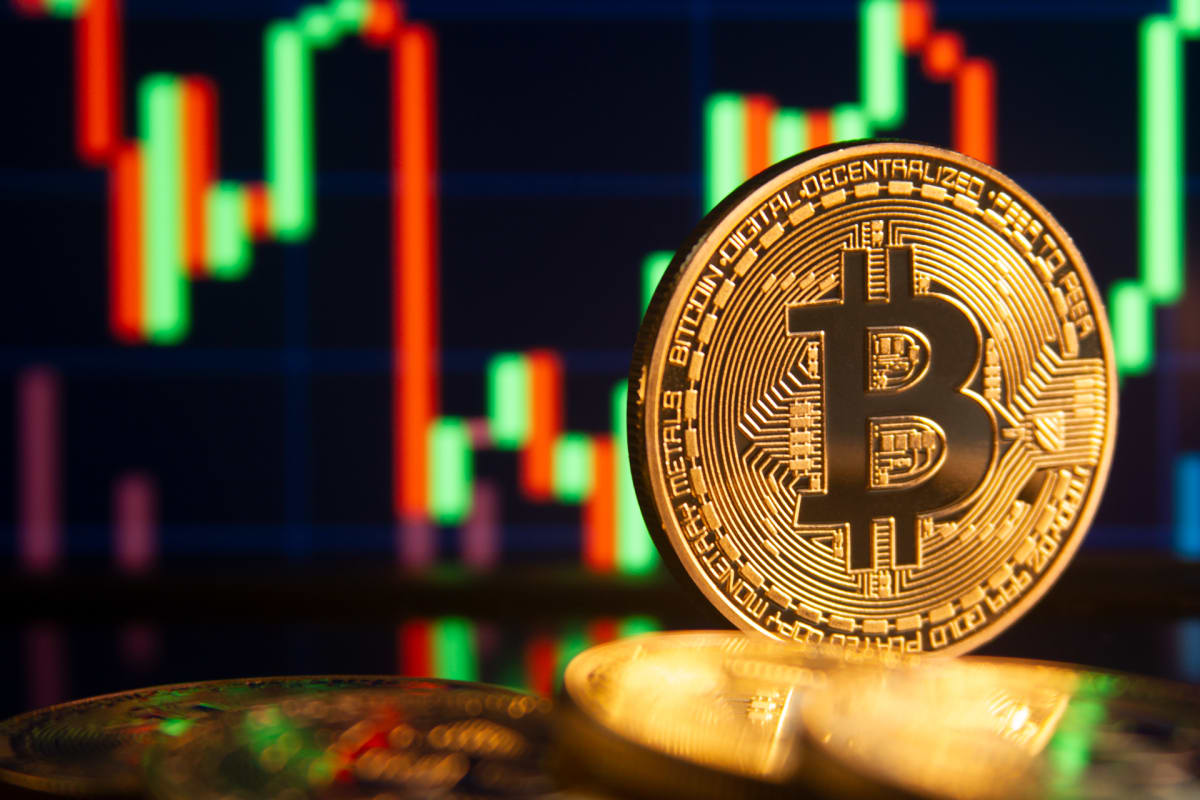 BlackRock Inc., the world’s largest asset manager with $10 trillion of assets under management (AUM), has launched a spot bitcoin private trust enabling direct BTC exposure for its institutional clients, per a statement from the company.

“Bitcoin is the oldest, largest, and most liquid cryptoasset, and is currently the primary subject of interest from our clients within the cryptoasset space,” per the statement.

The news comes on the heels of another Bitcoin-related announcement by BlackRock. Earlier this month, the asset manager announced a partnership with Coinbase allowing its clients to trade bitcoin. However, in this partnership, BlackRock’s clients would not be able to physically interact with bitcoin outside of the Coinbase Prime platform which would hold custody of the institution’s assets.

“Leveraging Coinbase’s comprehensive trading, custody, prime brokerage and reporting capabilities, common clients will be able to manage their bitcoin exposures alongside their public and private investments,” BlackRock said at the time of the announcement.

In the same vein, BlackRock’s institutional bitcoin trust will not support the custodial transfer of bitcoin. However the value of the trust will be derived from bitcoin’s spot price and the asset manager will likely once again leverage a custodial partner.

Moreover, the launch of a spot bitcoin trust for institutions marks a stark reversal from statements made last year by Larry Fink, the CEO of BlackRock.

“In my last two weeks of business travel not one question has been asked about that,” Fink said in reference to institutional interest in bitcoin.

Nevertheless, institutional investors have decidedly made a correction as BlackRock stated in its Bitcoin trust announcement:

“Despite the steep downturn in the digital asset market, we are still seeing substantial interest from some institutional clients in how to efficiently and cost-effectively access these assets using our technology and product capabilities,” reads the release.