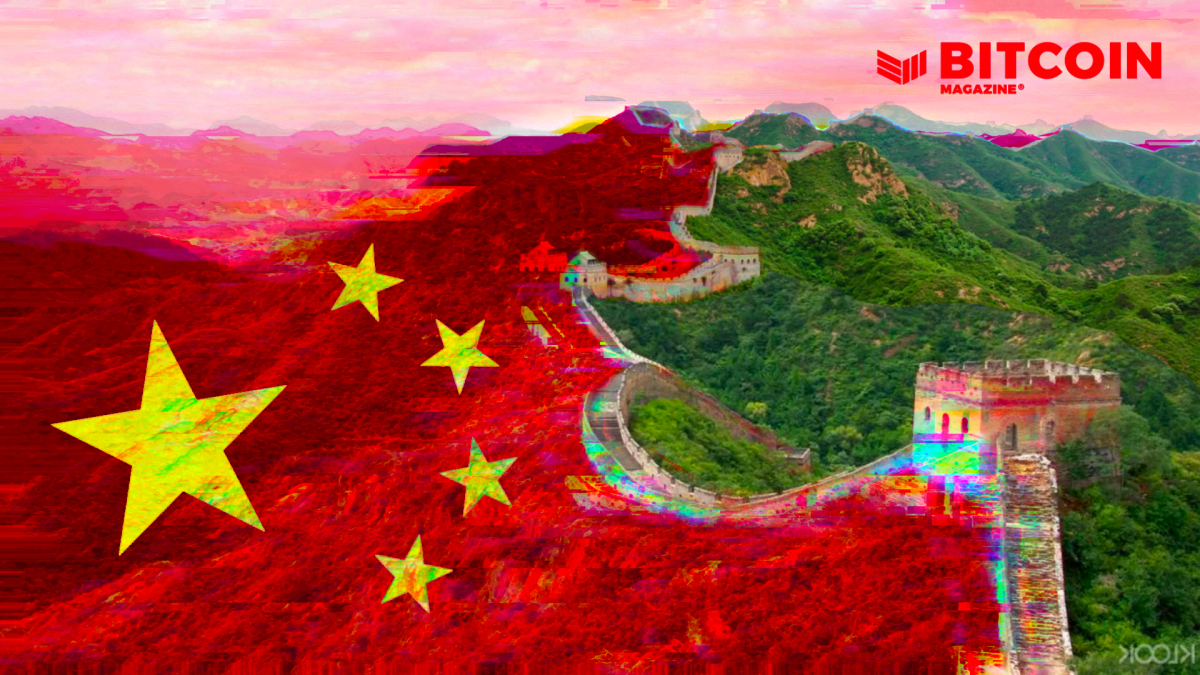 When China’s bitcoin crackdown came into effect, many speculated that the industry would never recover. Amazingly, though, the ban served to highlight both the resilience of the sector and the entrepreneurial spirit of the miners who keep the wheels of the blockchain turning.

Despite the People’s Bank of China (PBOC) deeming crypto-related activities illegal in September, bitcoin enjoyed a banner year in 2021, smashing its previous all-time price high (ATH) as institutional players joined the party. Far from representing a death knell, the much-hyped ban barely had an impact in the larger scheme of things.

Anyone who has paid attention will know that China has never been positive about bitcoin. As CoinShares’ chief strategy officer Meltem Demirors cheekily noted in September, “This has to be the 20th time that China has banned bitcoin.”

So, why was this particular clampdown different? In essence, because all cards were now on the table and all of the powers of the state were brought to bear to enforce the ban. While in the past, Chinese financial institutions were forbidden from providing crypto-related services, now all cryptocurrency-related activities — including trading and mining — were outlawed.

Read More:   From FIRE To Bitcoin: One Canadian’s Journey To Bitcoin Today

In what has been dubbed the “great mining migration,: miners based in provinces such as Xinjiang, Inner Mongolia, Sichuan and Yunnan quickly powered down their rigs and fled to pastures new: Kazakhstan, Russia and North America. In the interim, hash rate fell by as much as 50% before rebounding impressively.

To be sure, there are many reasons behind China’s bitcoin ban. Not only were lawmakers spooked by the asset’s volatility, but they were, like various governments around the world, perturbed by their inability to influence it. Moreover, the energy-intensive nature of bitcoin mining — around 40% of Chinese bitcoin mines were coal-powered by some estimates — threatened to undermine Beijing’s commitment to reach carbon neutrality by 2060.

Of course, it didn’t take a genius to realize that the CCP was unsubtly shifting the spotlight to its own state-backed digital currency. According to experts, the PBOC is likely to be the first to launch a fully-fledged CBDC.

In light of subsequent events, China’s withdrawal from the stage can only be seen in a positive light. After all, consider what has transpired since the ban was announced: bitcoin hit a new all-time high of over $68,000; the first BTC futures exchange-traded fund (ETF) launched in the U.S., allowing investors to buy and sell exposure to the asset outside of exchanges; and the United States became the world’s dominant mining hub.

That latter point is worth stressing: the dominant mining location is no longer an authoritarian country but a democratic one. What’s more, while Chinese politicians toed the line and badmouthed bitcoin at every opportunity, several U.S. policy makers have embraced the asset class, setting out plans to accept tax payments in bitcoin and even letting employees draw their salary in bitcoin.

It’s likely, too, that U.S. investors are reassured by the dwindling influence of China on the mining landscape. Especially since firms like Lancium are investing heavily in Texan bitcoin mines that run on renewable energy.

To say that there has been a green revolution in bitcoin mining might be gilding the lily, but there has certainly been a renewed focus on sustainability this year. Back in May, Elon Musk and Michael Saylor announced the formation of the Bitcoin Mining Council, a venture focused on promoting the adoption of greener mining initiatives.

Endeavors in places like Texas should also help with this mission: around 16 gigawatts of new wind and solar projects are set for construction in West Texas over the next year alone.

Against this backdrop, it should be no surprise that bitcoin has continued to flourish, particularly among institutional investors. According to CoinShares’ most recent inflows report, bitcoin saw over $114 million of institutional inflows at the end of November, despite prices falling by 12%. The recent ETF, meanwhile, generated $1 billion in assets under management during its first two days — becoming the fastest fund to ever reach the milestone.

After a tumultuous year, bitcoiners are now looking ahead to 2022 and speculating on the next publicly-traded firm to add BTC to their balance sheets. In years to come, China’s bitcoin ban might come to be seen as a positive watershed moment for the industry.

This is a guest post by Sadie Williamson. Opinions expressed are entirely their own and do not necessarily reflect those of BTC Inc or Bitcoin Magazine.