What Do Bitcoin Core Contributors Do? Today 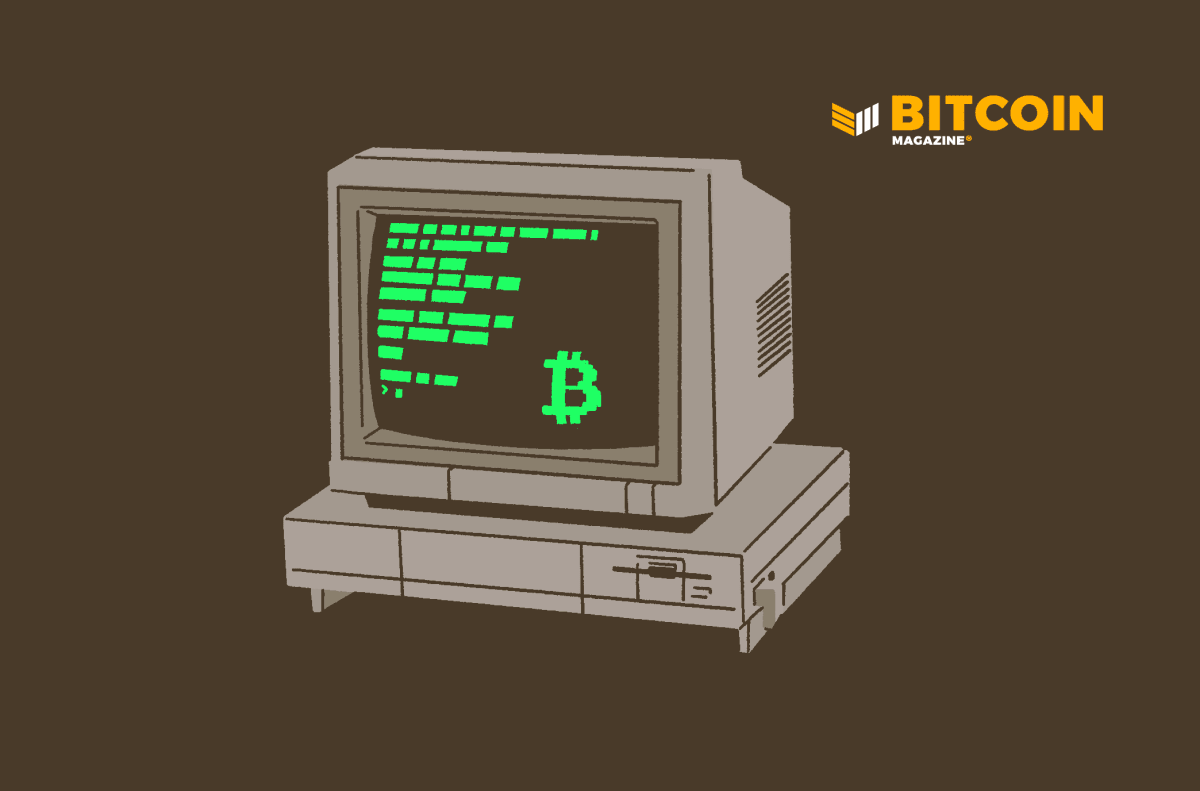 In this episode of “Bitcoin, Explained,” hosts Aaron van Wirdum and Sjors Provoost discussed the Bitcoin Core development process, and more specifically, the different roles that are involved in this process.