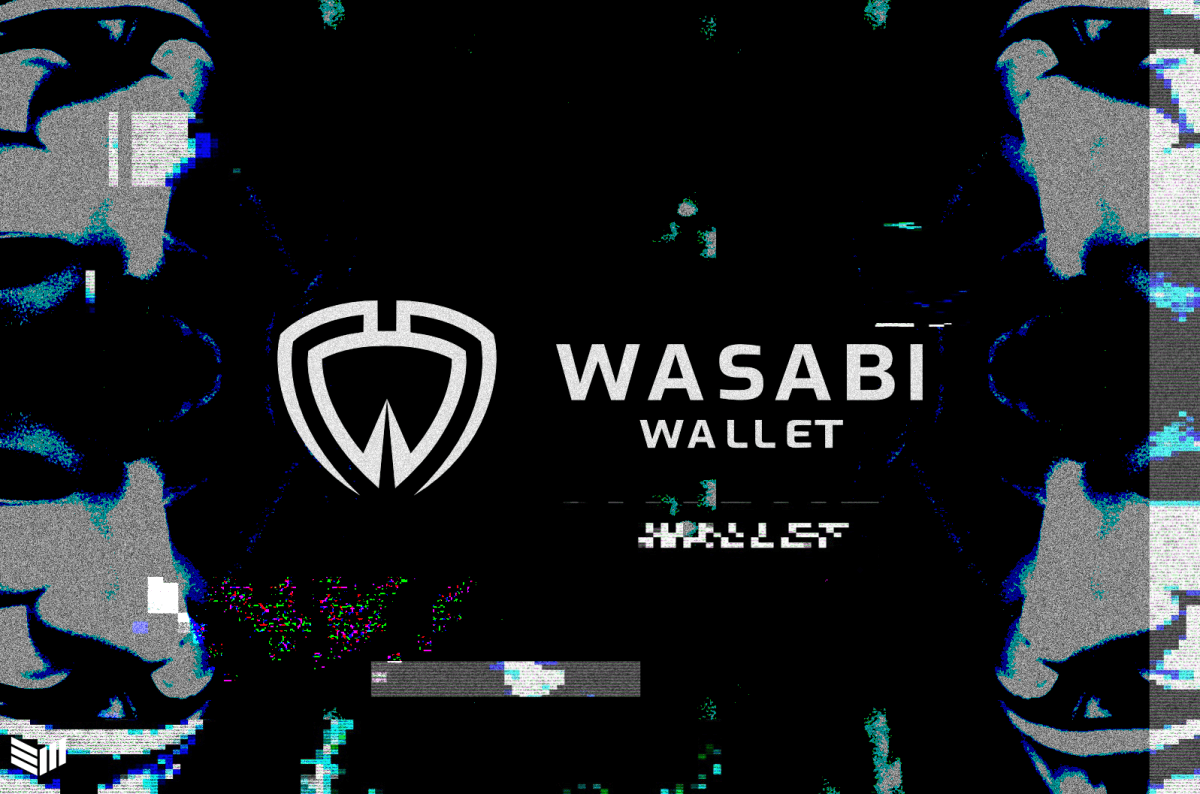 Privacy-focused Bitcoin wallet Wasabi Wallet announced on Sunday it would start preventing certain unspent transaction outputs (UTXOs) from joining its CoinJoin rounds, sparking surprise and rebellion on Twitter as users wondered why the project would make a decision supposedly contrarian to the uncensorable ethos of Bitcoin.

However, the decision will only be enforced by Wasabi’s default coordinator, a centralized entity tasked with building the CoinJoin transaction with the inputs provided by Wasabi users that is run by the company behind the Wasabi project, zkSNACKs.

“The zkSNACKs coordinator will start refusing certain UTXOs from registering to coinjoins,” Wasabi tweeted on Sunday.

The surprising move led many to believe that some regulatory pressure must have been applied to compel the company to take such an unpopular route.

However, zkSNACKs co-founder and CEO Bálint Harmat told Bitcoin Magazine that the decision to prevent some users from leveraging Wasabi for their privacy needs was a proactive one as there is no current legislation obliging them to do so.

“People started to identify Wasabi with illicit activities and actors, and we wanted to differentiate ourselves from these players in the space,” Harmat said, adding that the route taken on Sunday was zkSNACKs’ solution to enforce it.

Harmat explained that the company doesn’t want to be associated with criminal activity of any kind, adding that multiple reports over the past year linking hackers, money launderers and other nefarious actors with Wasabi and zkSNACKs have in part prompted the move as such an angle hurts the brand’s image.

“We were always against using [CoinJoin] for illicit activities, and as far as we could see from the news, lots of actors started to take advantage of the software,” Harmat said. “And this created really bad press for us.”

“Wasabi is for people to preserve their privacy, and not for hiding illicit activities,” he added.

zkSNACKs is the legal entity behind Wasabi Wallet. Adam Ficsor, Gergely Hajdú and Harmat built the company as Wasabi began to grow, Harmat explained, to facilitate hiring people and growing it even further.

“We expected this project to grow, and it is currently,” Harmat said. “We expected lots of people [to be] coming around, working for us, and to be able to pay them and engage with them, we believe it is important and necessary to have a legal entity. And in the long term, this is probably the basis of a growing business.”

While much of the media coverage on CoinJoin has focused on illegal uses, Harmat said he expects the tide to turn as Wasabi highlights how the practice can be beneficial for regular Bitcoin users.

But zkSNACKs’ self-preserving move has cast doubt on the company’s motives as consumers struggle to understand the reasoning for this censoring, given that its coordinator doesn’t fall into a “money transmitter” regulatory category. The choice could serve as a long-term insurance, however, as Harmat explained that he sees the development of targeted regulation as only a matter of time.

“We did our research and really went into the legal details,” Harmat said. “There are no current regulations on ongoing joint coordinators. However, I’m aware this is going to change in the future.”

The Financial Times reported earlier this week that the U.K.’s National Crime Agency (NCA) had called for the regulation of CoinJoin, which it calls “decentralized crypto mixers,” as it alleges such a tool is leveraged by criminals to avoid detection when laundering money through Bitcoin.

“They can be used to provide a ‘layering’ service, churning criminal cash, obscuring its origins and audit trail, similar to how a cash business might be used by criminals to legitimise cash through the banking system,” Gary Cathcart, head of financial investigation at NCA, told FT.

Harmat commented on the news, telling FT that NCA’s claims, along with similar arguments highlighted in the report by Europol as well as chain analysis company Elliptic, did not “correspond to reality,” adding that zkSNACKs is “just a team of developers and economists who are working hard for a better future.”

Contrary to popular belief, CoinJoin is not a mixing service and it is not custodial. Rather, it is a collaborative Bitcoin transaction where different people trustlessly contribute inputs in an effort to break heuristic links their funds could have as they made their way through the Bitcoin blockchain in the past. There is therefore no money transmitter involved.

“CoinJoin coordinators are simply message parsers,” Samourai Wallet, another privacy-focused Bitcoin wallet with built-in CoinJoin, tweeted Monday. “They are not money transmitters, they are not facilitators they simply pass data packets to connected clients. Clients never surrender custody to any 3rd party. Clients collaborate w/ each other.”

But even though zkSNACKs’ coordinator will start censoring some UTXOs when building CoinJoin rounds, users can in theory opt to use Wasabi Wallet’s privacy feature with another coordinator. However, currently “there is no such ‘settings’ like solution,” Harmat said, adding that users need to modify the client to connect with a different coordinator.

“We haven’t been thinking about implementing a new user interface for switching the coordinator,” Harmat said, when asked if Wasabi would take proactive steps to ensure a more straightforward way for users to choose a different coordinator. “Obviously the whole project is open, anyone is free to do whatever they want to do with it.”

zkSNACKs co-founder Adam Ficsor posted a message on the Wasabi Wallet public Telegram channel on Tuesday saying that the company will “have to hire” a blockchain analysis firm “and filter out CoinJoin input registrations with them” — a plan that Harmat echoed.

However, zkSNACKs doesn’t currently have a clear-cut notion of which specific transactions should be censored as it hasn’t yet laid out a detailed plan as to how it will choose which UTXOs to block, Harmat explained, but the broader aim is “to screen out these illicit types of activities.”

A proactive step to preserve the company’s legal wellbeing makes sense in the business industry as managers have to take difficult decisions to ensure a prosperous future for the firm and its employees. However, it isn’t clear why this proactiveness was necessary in zkSNACKs’ specific case, as a CoinJoin coordinator cannot be equated to a money transmitter — a designation that can be seen as the holy grail of regulatory pressure, where intense regulation exists and violators are heavily prosecuted.

Therefore, even though zkSNACKs’ recent move can be seen as one of self preservation, it arguably legitimizes regulatory overreach by watchdogs who don’t yet understand what CoinJoin really is and are instead attempting to apply rules that don’t fit — ultimately encouraging such regulatory practice and inviting even more overreach to come, which would hardly be beneficial over the long run.