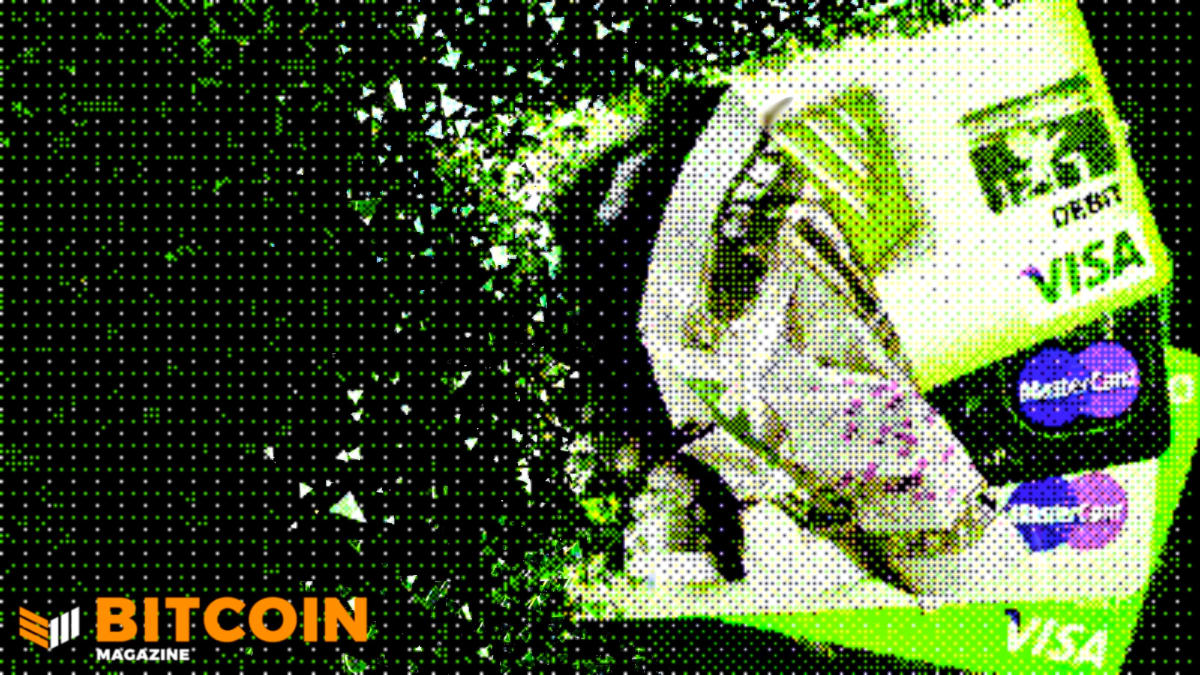 Visa has partnered with one of the world’s leading cryptocurrency exchanges, FTX, to launch bitcoin and cryptocurrency debit cards, per a report from CNBC.

The offering will be available for FTX users in over 40 countries, with a focus on Latin America, Asia and Europe.

Visa, along with its competitors in the marketplace, continues to hold that users of bitcoin and cryptocurrencies still want to use their holdings as a medium of exchange, even amid a bear market downturn.

Read More:   Bitcoin Is Peace For The 9/11 Generation: Wars On The Abstract Today

“Even though values have come down, there’s still steady interest in crypto,” said Visa CFO Vasant Prabhu, per the report.

The debit cards, which are already available in the U.S, simply connect to FTX’s platform enabling users to spend the digital assets in their wallets without needing to remove the assets from the exchange’s platform.

“We don’t have a position as a company on what the value of cryptocurrency should be, or whether it’s a good thing in the long run –– as long as people have things they want to buy, we want to facilitate it,” said Prabhu.

Visa’s major competitor, Mastercard, has also partnered with a number of different companies to offer bitcoin and crypto-backed debit cards. American Express has reportedly expressed interest in offering a similar product as well, though its CEO said it likely would not be “anytime soon.”

“There’s a decision you have to make as a traditional payments company: do you want to lean into this or do you want to fight against it? I respect the fact that many of them are leaning into it.”