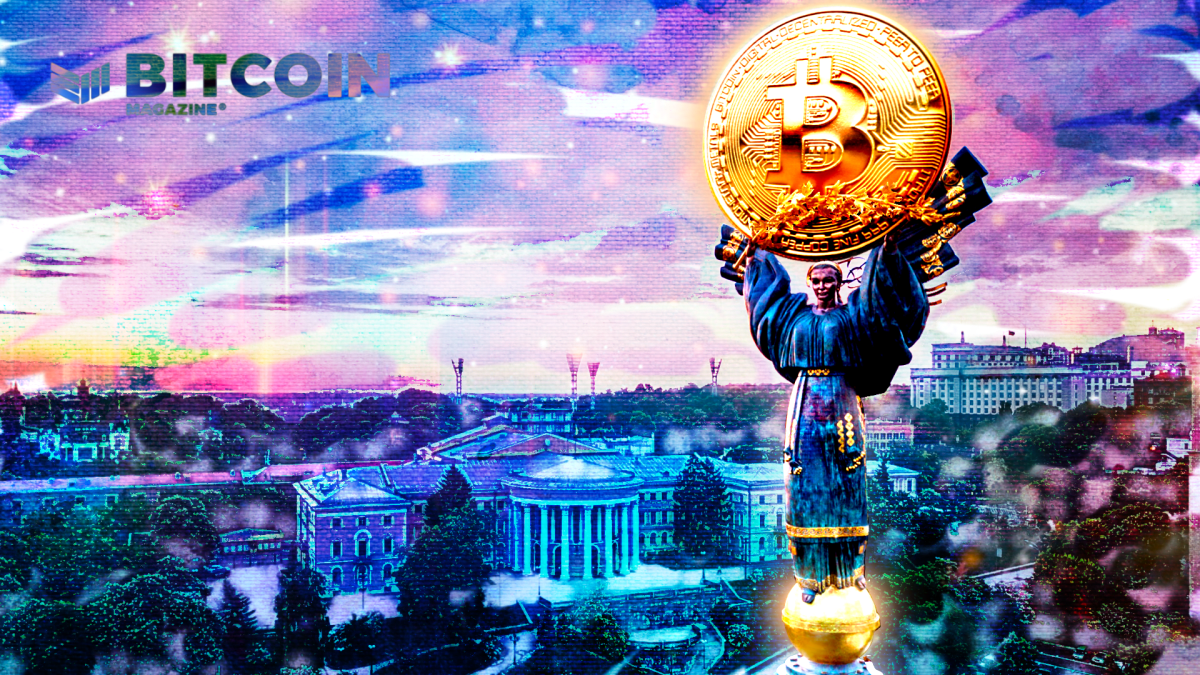 President Volodymyr Zelensky of Ukraine has officially signed into law the structure upon which Ukraine will build bitcoin and other cryptocurrency markets, legalizing the emerging market in a way that is “bringing the crypto sector out of the shadows,” according to a translated press release from the Ministry and Committee for Digital Transformation of Ukraine.

“Market participants will receive legal protection and the opportunity to make decisions based on open consultations with government agencies,” said Deputy Prime Minister of Digital Transformation, Mykhailo Fedorov in the official release on February 17, the day Ukrainian parliament passed the law with 270 votes in favor. “There will appear a transparent mechanism for investing in a new asset class,” the minister continued.

Bitcoin Magazine has covered the bill at the time of passing, discussing regulations in which bitcoin and other cryptocurrency exchanges must abide by, defining the National Securities Commission as its regulatory agency and outlining possible fines for violations of the standards presented in the document titled “On Virtual Currency.”

The signing of this law comes after it was previously passed in September of last year, but was subsequently vetoed by the president in October. At the time, President Zelensky argued that the cost of creation for an entirely new regulatory body was too high, and instead proposed that the National Commission on Securities and Stock Market (NSSMC) take the reins as lead regulator.

This led to Irac Baramia, a member of the NSSMC responding to President Zelensky’s request by stating: “The NSSMC does not support Bill 3637. This is Ukrainian know-how on the regulation of cryptocurrencies and cryptocurrencies by the Ministry, which does not have any expertise in terms of direct regulation. The Ministry of Finance could become an element in the infrastructure of cryptocurrencies, but not a regulator,” in a translated statement.

The tumultuous dialectic between regulatory capacity and assignment of regulatory bodies no-doubt became pressured as increasing amounts of bitcoin and other cryptocurrencies flooded in to support military efforts to help fight against Russia’s invasion. As the Ukrainian government took to social media asking for donations, they addressed their incapability of accepting bitcoin or other cryptocurrencies as donations that came direct to the government.

The signing of this law signifies Ukraine’s first step towards an open cryptocurrency market and away from their rocky path to legalization.