Tor Is Under Attack And Bitcoiners Must Help Fix It Today 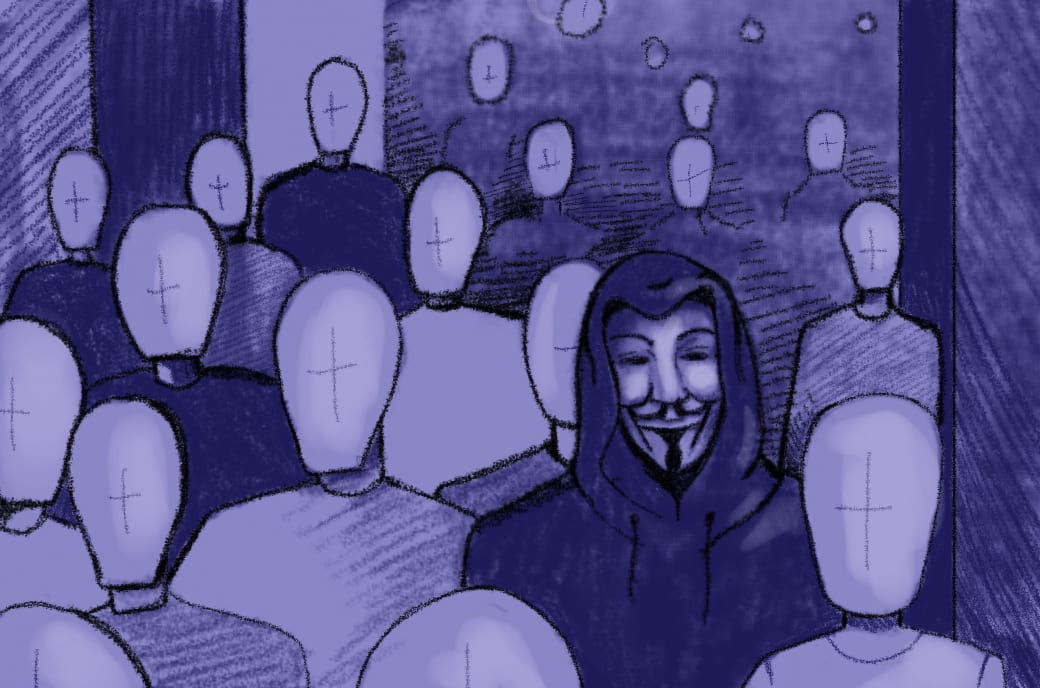 This is an opinion editorial by Max Hillebrand, the CEO of zkSNACKs and a contributor to Wasabi Wallet.

After more than two years of rigorous research, development and review, our team at Wasabi unleashed Wasabi Wallet 2.0 to the wild. This upgrade included numerous improvements, attempting to finally make the private use of Bitcoin effortless and cheap. Specifically, the new Wasabi client is designed to be a more intense Tor user than in the past, now with even more Tor identities in parallel.

However, we received a harsh wake-up call right after release when Tor experienced a distributed-denial-of-service (DDos) attack. When Tor is under a DDoS attack, then CoinJoins aren’t as large and as frequent as they could be. It took three days before the first successful CoinJoin was completed, and even after many improvements to the Wasabi backend and client code, there are still occasional downtimes of hours, or even days.

The tragic thing is that this is not only an issue that Wasabi Wallet faces. Many other monumental projects in the Bitcoin space and beyond are affected by attacks on Tor — Bisq, Lightning Network, even Bitcoin full nodes are vulnerable to some extent. We all depend so much on Tor, and when it’s down, then we are all in big trouble.

The even more tragic thing is that the Tor project is dreadfully underfunded, with only a handful people working on the C-Tor client we all use nowadays. Only a small team is actively working on a new client written in Rust, which substantially increases performance and fixes some critical bugs. However, there has not been enough funding to build and maintain the onion service support. Even projects like the denial-of-service defenses seem to be struggling to secure meaningful long-term funding. There is very little status monitoring and incident reporting, so projects that rely on Tor are often in the dark of what is actually going on. All this has to be improved, fast!

Yes, running your own Tor relay node is a noteworthy contribution to the network, however, the more fundamental solution is to throw money at the problem. The Tor project needs a lot more funding, both one-time and recurring, to continue its vitally-important work on private and censorship-resistant communication.

This is a call to action for anyone courageous enough to part with a couple of sats to ensure a freer future. Donate to the Tor project, right now!

Additionally, if your project is continuously relying on a stable and private Tor, and especially if you are currently affected by the ongoing denial-of-service attack, then reach out to us to join our coordinated efforts to fix this specific problem as soon as possible.

This is a guest post by Max Hillebrand. Opinions expressed are entirely their own and do not necessarily reflect those of BTC Inc or Bitcoin Magazine.