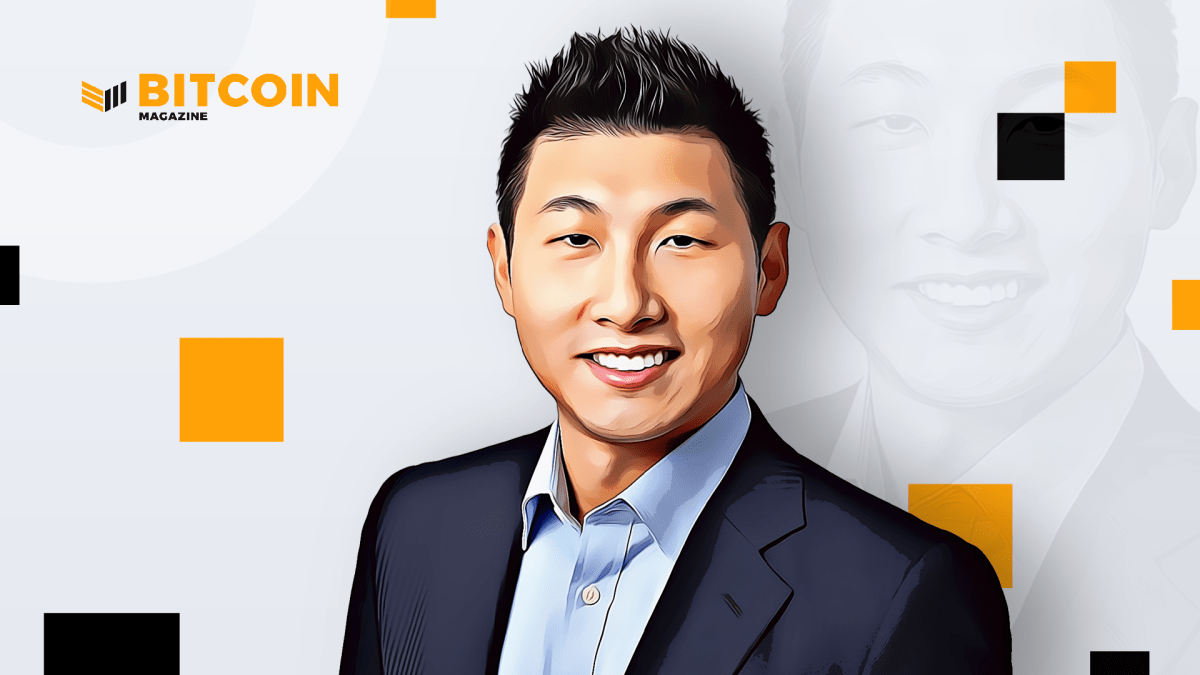 This is an opinion editorial by Dion Guillaume, international head of PR and communications at Gate.io.

Over the last decade, exchanges have played an important role in making Bitcoin accessible to the masses. As more and more platforms face bankruptcies and insolvencies, and regulators start to aim for exchanges across the world, these platforms are facing an uphill battle. Gate.io recently appointed former Google executive, Yang Yang, as executive vice president in charge of marketing, driving the company’s global expansion and he agreed to an interview with me that I could write up for Bitcoin Magazine.

Guillaume: First of all, let’s ask the burning question, what made you decide to take the leap from traditional tech to the cryptocurrency industry?

Yang: Well, I’ve spent the better part of two decades running marketing at some of the leading firms in the traditional tech scene. Over the last couple of years, it’s become more apparent that the world is shifting to decentralization and blockchain technology. Bitcoin started off this chain of events (mind the pun) that built a multitrillion dollar industry in less than 13 years, and it’s becoming undeniable that these technologies will drive the future of the internet.

Guillaume: Exactly, in the span of a year we’ve seen two countries adopt bitcoin as legal tender and rumors of more to come. What’s your take on bitcoin being used as legal tender?

Yang: You know, it’s amazing. Satoshi had this vision of a truly open, decentralized payment system that put the users in control instead of a single authority. I think it’s great that these countries are identifying problems in their financial systems that they believe Bitcoin can solve and actually following through with adoption and implementation. Of course, it’s not a fool-proof system with the market being quite volatile at times, so it will be interesting to see how these countries react and what measures are being put in place to address volatility.

Guillaume: In your opinion, how important is transparency in the industry?

Yang: Blockchain technology is inherently transparent, and so transparency is a cornerstone of the entire industry. I believe the leaders in the industry thus have a responsibility to remain consistently transparent, especially when they actively hold billions of dollars’ worth of user assets.

Guillaume: So, we’ve discussed countries adopting bitcoin, what’s your opinion on institutional investors coming on board? Is it a good thing?

Yang: So, of course there are concerns that larger players building up large positions is a bad thing — especially if they eventually decide to sell — that it would drop the market, but I personally see institutional investing as a good thing. If companies both large and small are investing in Bitcoin, it brings some sense of certainty and safety for the average Joe and makes bitcoin more believable as a long-term investment for the skeptics.

Look at Michael Saylor and MicroStrategy for instance: they have systematically built a large position and made it evident that they see bitcoin as a long-term investment that they are unlikely to sell. This furthers adoption and solidifies bitcoin as an alternate investment, right? It sets up this narrative of “if the big guys are investing, maybe this is worth looking at” and that may end up driving adoption more than any single person or platform could do in the same time frame.

Guillaume: Right, that makes sense. What advice can you give to someone thinking of taking the leap and investing in bitcoin?

Yang: Well, first of all, I would suggest educating yourself. There’s a reason DYOR (do your own research) is a mantra in the community. Don’t invest in something you don’t completely understand. The great thing about the internet is that there are a lot of great, free resources out there that can help introduce you to Bitcoin, blockchain technology, trading and more, which will be helpful in making an informed decision.

Guillaume: That’s some solid advice; in a similar vein, many platforms are scaling back hiring due to recent volatility in the market. What advice can you give someone thinking of taking the leap and working in the industry?

Yang: So there’s this misconception that, for the most part, people working in cryptocurrency are developers, or “shadowy super coders,” but in fact, the industry is just like any other. You have people working in HR, PR and communication, content generation and marketing, social media and community management, and many other areas. My first suggestion would be to get clued up on the basics of the industry, how Bitcoin works, and what’s happening in the markets, and then dust off your keyboard and get actively applying.

Most companies have a list of job openings available on their website or the countless online job boards out there. The industry has matured to such an extent that it’s a pretty stable job environment. Of course, in some aspects, it’s just much faster-paced as things can rapidly change overnight.

Guillaume: On the subject of the market rapidly changing, what’s your take on the current state of the market? Are you bullish or bearish for the remainder of the year?

Yang: I’m not one to make predictions or dole out financial advice, but I definitely think we’ve entered a bear market. How long that will last remains uncertain, but I am bullish in the long run. If you look at the last decade, there’s been several winters, but Bitcoin has remained resilient and there’s no reason to think this time is any different.

Bitcoin has gone from “speculative internet money” to a serious asset in the span of the decade, and as you mentioned earlier, we’re now seeing countries adopting it as legal tender, public companies adding it to their books, so there’s still a lot of room for growth in terms of adoption and that may or may not be reflected in the price. The 2007 Global Financial Crisis in part inspired Satoshi to develop Bitcoin, so it will be interesting to see how the markets will react to the current impending recession and whether or not they can weather the storm.

Guillaume: Interesting, thank you Yang. Moving on to the final question, what are your thoughts about the Bitcoin community urging investors to get their Bitcoin off of exchanges? The famous saying goes, ‘not your keys, not your Bitcoin.’

Yang: Of course, there are benefits to having your Bitcoin stored on an exchange . For millions of users across the globe, exchanges are their first point-of-contact with assets such as Bitcoin and they may not be fully aware of the steps needed to take self-custody of their assets. But exchanges were designed to do just that, exchange one asset for another, such as fiat for Bitcoin or vice versa.

If users have the knowledge and expertise to take self-custody and plan on HODLing then it makes sense to take it off exchanges, but they need to ensure they can do it without losing their assets. There are a ton of hardware and software wallets available to choose from, and in most cases, self-custody makes the most sense and gives users the satisfaction of knowing their assets are safe. When they feel like selling, or buying more, that’s where we’re once again happy to be of service.

Guillaume: Thank you for taking time to answer my questions, I’ll be keeping an eye on what Gate.io has in store for its users.

This is a guest post by Dion Guillaume. Opinions expressed are entirely their own and do not necessarily reflect those of BTC Inc. or Bitcoin Magazine.