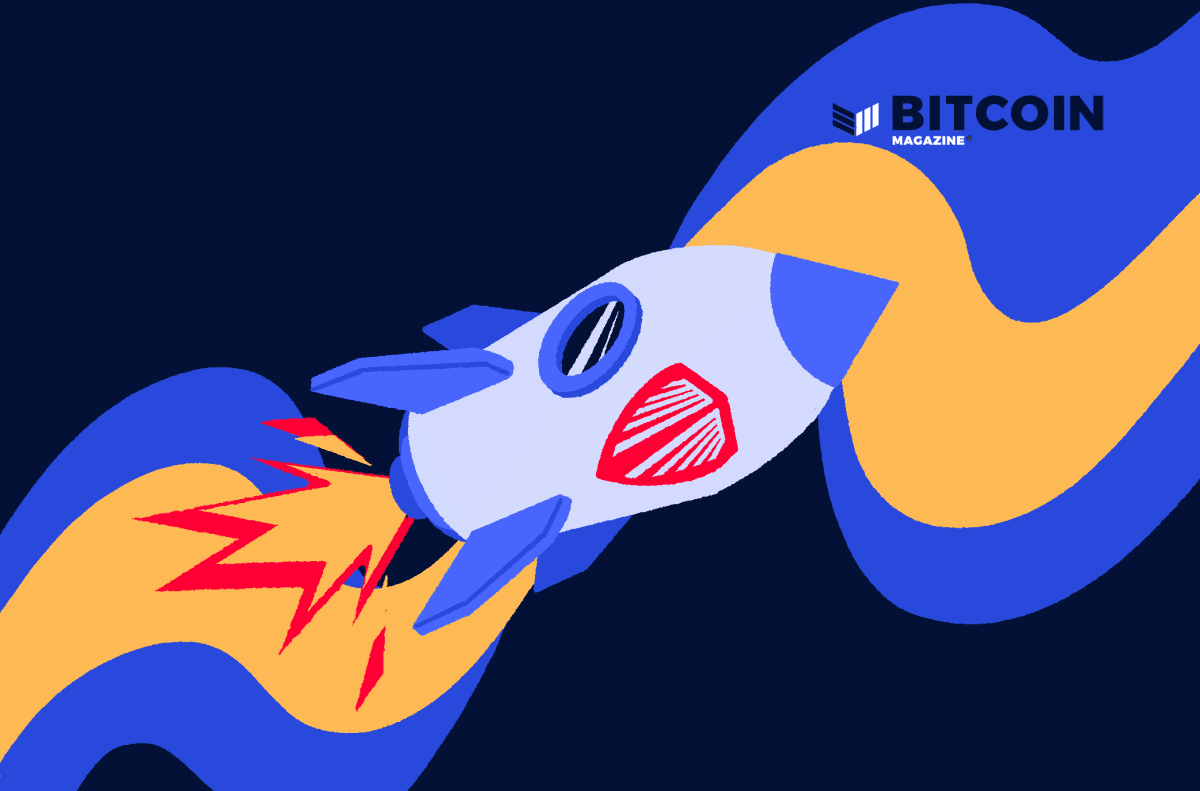 On June 16, 2022, the Draper Decentralized Studio hosted a demo day for their accelerator candidates to propose solutions to an invite-only group of 60-plus investment funds, angel investors and media. With Tim Draper, Alyse Killeen of Stillmark and Nic Carter of Castle Island forming the investor panel, this was an exciting opportunity for early-stage companies to share their work in contributing to bitcoin adoption on a global scale.

According to the website, Draper Decentralized Studio is a “three-month program for teams working on making Bitcoin not only a firm asset class, but also a global payment network, global money network and, eventually, a global social network.”

This program is evolving into what they are calling a “Bitcoin Club,” a format of working and pitching for early-stage startups, where experienced investors, advisers and operators focus on a certain mission that supports the companies in the club. The club hosts events, podcasts and other means of spreading the word about participating companies.

DraperX Bitcoin Studio launched its pilot program in February 2022 with 11 teams on board. After the completion of the program, candidate companies pitched their products to a panel of investors: Draper, Killeen and Carter, with private equity firms, family offices, venture capital and angel investors in the audience.

Below are 10 companies that went through the program and some brief information about what they do.

Lightning Escrow is a fast, secure, affordable and non-custodial escrow built on top of the Lightning Network.

Geyser is a Lightning-native crowdfunding platform. They offer reward-based crowdfunding as well as a slew of services for a worldwide audience of creatives and supporters.

The Bitcoin Company is a private and easy-to-use app which combines Bitcoin-native tools with traditional financial tools aiming to create the bitcoin-native bank of tomorrow.

Voltage is a leading infrastructure provider for the Bitcoin network and Lightning. They offer cloud-hosted node services.

Oshi is a Lightning-native, node-agnostic and hyper-verticalized local promotions marketplace introducing businesses and consumers to bitcoin commerce and rewards.

Diba is an open and curated marketplace for NFTs on Bitcoin using Really Good For Bitcoin (RGB) smart contracting Network. The product offers a gateway wallet supporting the marketplace.

Coinplus is a ready-to-use secure physical wallet for gifting and storing bitcoin.

ShockNetwork is a way for users to receive bitcoin through a stack of next-generation applications for the Lightning Network by using the ShockNetwork advertising platform as a proof-of-concept to the larger stack.

Eggschain is the first biotech company on the Bitcoin blockchain with patented blockchain-integrated inventory management and chain of custody technology for tracking biospecimens.

BlockSurvey is a decentralized and end-to-end encrypted data collection network that offers the ability to conduct private surveys (with sensitive data being kept by the respondent). It empowers users to create wealth from the data they share with businesses.

Global Residency and Citizenship Group is a platform of mobility assets (passports, residency permits, digital nomad visas, virtual residencies) in 50 countries with the goal of enabling individuals to be truly sovereign.

While the pitch day did not conclude with final investment agreements, these companies had the chance to share their exciting products being built on Bitcoin. After witnessing the presentations, it is difficult to claim that exciting things aren’t happening in the Bitcoin ecosystem. These companies have original and innovative business models that will likely make big waves in the coming years of further bitcoin adoption.

In his closing remarks, Draper noted that he was, “Thrilled and excited to learn more about the teams. People have observed a lot of things happening on other chains. Now, builders are claiming and moving their best to Bitcoin.”

Killeen concluded, “After meeting these teams, It is impossible not to be bullish on the space and the impact everyone can have.”

Carter highlighted the role of Lightning Network which, “Opens up big design space. Exposure to the demo day’s startups is another proof that Lightning is a key catalyst for creating solutions which are non-custodial, yet have a monetization element. I am very impressed by the quality of today’s teams.”

DraperX Bitcoin Studio will start accepting applications in mid-July for its next cohort. Upon acceptance, teams will work closely with industry experts to receive guidance in strategy, compliance and fundraising. The best-performing startups will be introduced to the Bitcoin Club to benefit from the resources it has to offer.