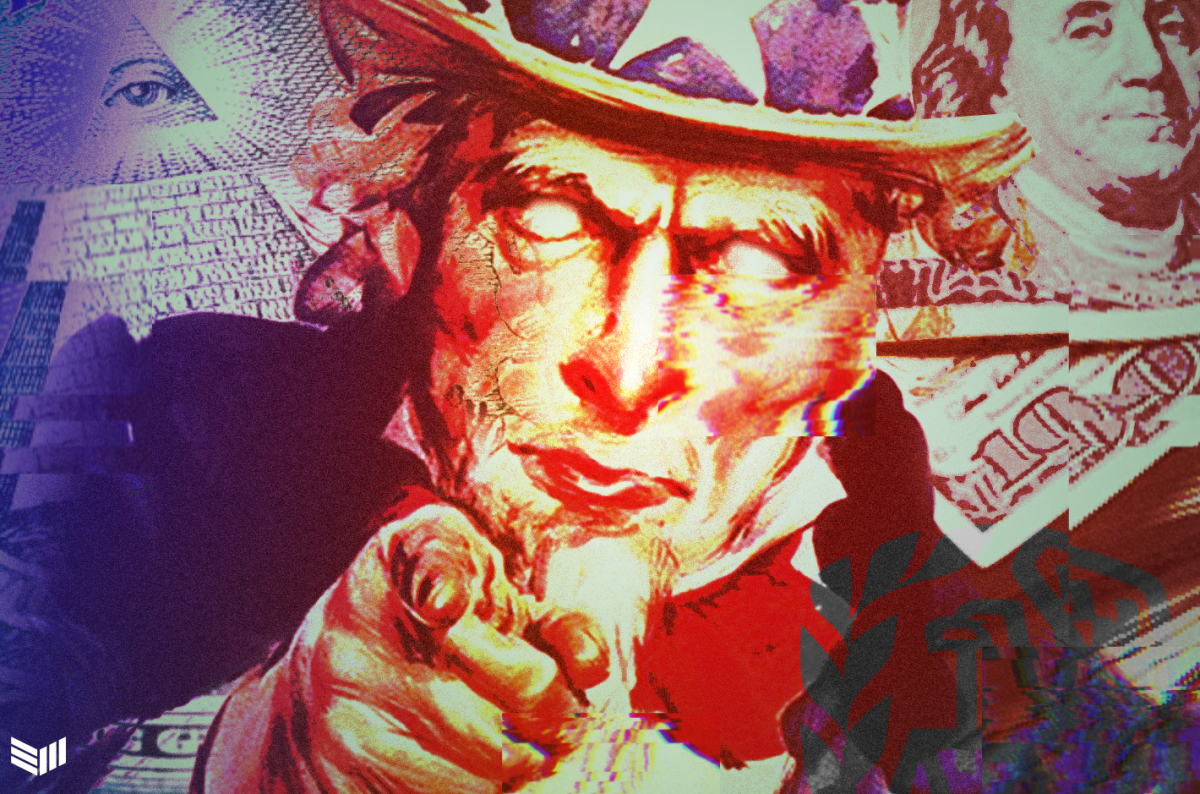 This is a transcribed excerpt of the “Bitcoin Magazine Podcast,” hosted by P and Q. In this episode, they are joined by Jason Brett and Dusty Daemon to explain how the White House is planning to regulate the cryptocurrency industry, how they view Bitcoin and Lightning, and the plan for a central bank digital currency.

Jason Brett: What I can tell you is that the White House just did a final report from FSOC, which is the Financial Stability Oversight Council, which is like the high council of all the regulators that look over what all the other regulators like the SEC does. There was also the White House framework on digital assets for the first time and I think it’s important to just dissect a little bit about what this means.

The key takeaways are that there’s likely going to be a push to regulate the exchanges more and focus on the subsidiaries and affiliates of exchanges that regulators look at, similar to the way they now look at banks for the Federal Reserve, when they look at a bank holding company or Bank of America, they look at what all the other affiliates and subsidiaries are doing. What’s interesting is the key takeaways and themes of this new sort of framework that we have from the White House is to focus heavily on research and development into CBDCs (central bank digital currencies).

That’s like No. 1 is with the highest priority and by the highest priority, the Federal Reserve, the White House and the U.S. Treasury have formed a CBDC working group. So they are pushing all the levers to see what research and development needs to happen if the United States should choose to introduce a CBDC. One thing that was not made public is the Department of Justice also did a report in line with the executive order on digital assets, where they just transmitted a report, which is a findings as to what type of legislation the United States might need to introduce so that a CBDC cannot be authorized by the Federal Reserve.

That’s number one, and I wanna harp on that for a moment because I think there’s still a genuine belief. I think between Secretary Janet Yellen of the Treasury and also Jerome Powell at the Fed and others at the Fed, who believe that if the United States can introduce a central bank digital currency, not only to maintain the strength of the dollar in terms of what China’s doing, but at the same time, they believe this will essentially quiet crypto/ bitcoin, right? People will not be as interested in bitcoin, necessarily. They’re really trying to go after the stablecoin market. To be honest, bitcoin really isn’t on the list; it’s more they’re worried about these global stablecoins like Circle’s USDC, but there still is a fundamental belief that is why they’re pushing on all levers: to see if the United States can introduce the CBDC because they see it as a problem-solver for all the issues they always describe come from things like bitcoin and other coins.