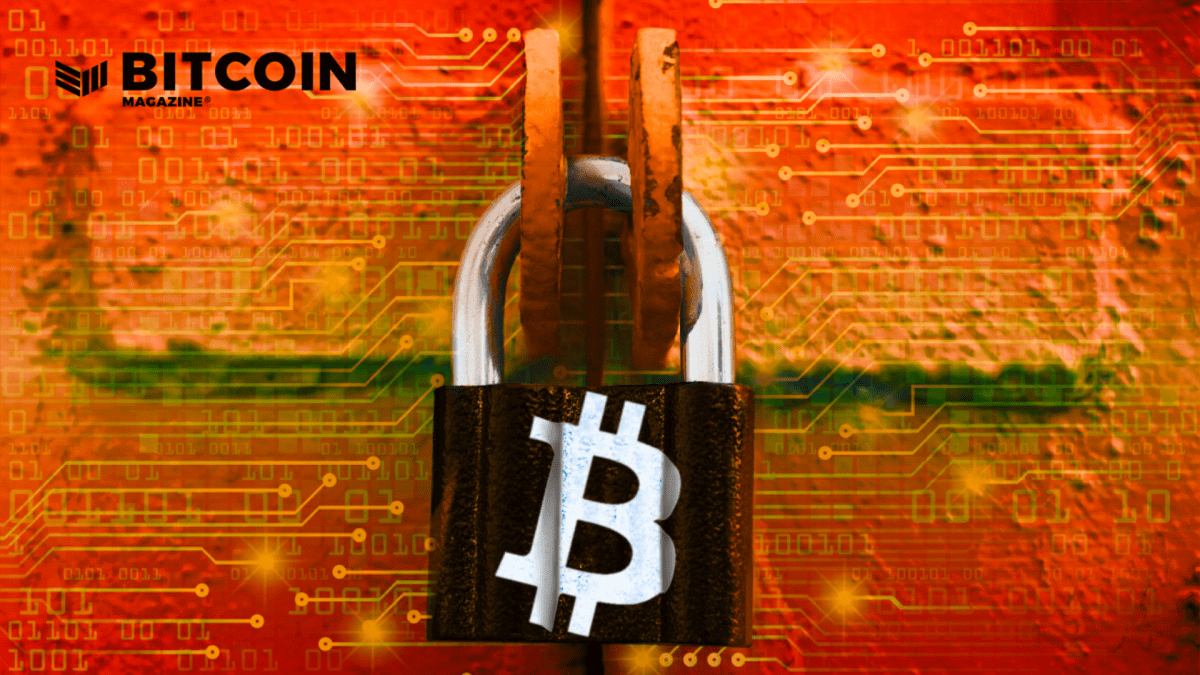 These concerns are unfounded and structured upon a false comparison between the two systems. Here’s why:

First, Ethereum’s proof-of-stake hardware and monetary requirements incentivize staking centralization into service providers like the big exchanges. Outsourcing poses a multitude of risks to include the co-opting of the network at the stroke of a pen by the jurisdictional government in which those entities exist.

Furthermore, in a world of limitless fiat currencies, central banks and governments could also quietly amass a trove of ethereum and slowly stake their way to complete and legitimate control of the network. Security budgets that consist of only monetary limitations do not matter in a world without physical scarcity.

Bitcoin is fundamentally different. Mining requires hardware and energy inputs, both inherently scarce to begin with. Co-opting a network of scarce technology and energy inputs makes the task infinitely more difficult to perform, especially in a covert manner.

In addition to this, proponents of this particular line of FUD completely ignore the positive externalities that energy demand on demand, or bitcoin mining, provide. I’ve already written about this extensively in previous articles such as “Who Says Bitcoin Mining Needs to be Profitable.” TLDR: Bitcoin mining does not need to be profitable in the traditional sense because of the incentives that different use cases produce; sometimes anything is better than nothing, especially if your energy was set to be wasted.

All in all, these concerns to me show a lack of creativity and foresight that are indicative of a status quo or fiat mindset. Proof-of-work is the innovation; Energy consumption is not only a feature, but an incentive, not a flaw in the system. Integration of proof-of-work technology and the energy industry is a natural fit and will only spur more adoption and more abundance for a better future for humanity.

The widely touted 99% reduction in energy consumption that ETH will experience I think will ultimately lead to its undoing. Proof-of-work maintains ties to the real world where incentives are stronger than coercion. Proof-of-stake chooses to cut those ties and incentivizes nothing but HODLing.

Energy innovation and integration will out-compete and out-incentivize counterparty risk free yield in the long run. The need for innovation in the energy sector becomes more and more obvious every day. Bitcoin and proof-of-work will inevitably shine in the coming years, helping to bring cheap and abundant energy to the masses. Gradually, then suddenly; a low time preference is all that is required.