The Perils Of Centralized Platform And Why Bitcoin Decentralization Matters Today 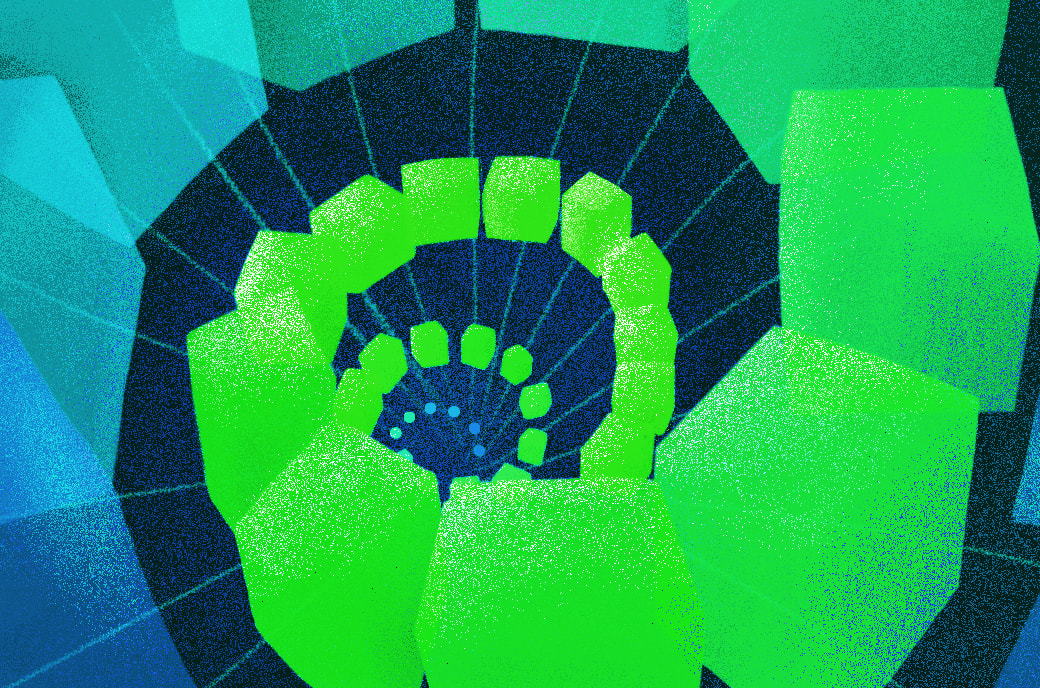 In resistance to Justin Trudeau’s Canadian vaccine mandate for truckers traveling through U.S. borders, thousands of Canadian truckers and their supporters took to the streets on January 22 in a protest dubbed the “Freedom Convoy,” lining up and gridlocking central roads in Ottawa.

As the protests captured national attention, a GoFundMe fundraiser collected about $7.9 million before being shut down by the platform from political pressure due to the protest’s association with right-wing political figures.

The protestors then quickly pivoted to an alternative Christian crowdfunding platform, GiveSendGo, which has since raised more than $9.7 million, 60% of its $16 million goal.

Yet the truckers were not out of the woods yet.

The Superior Court of Justice in Ontario issued a court order to GiveSendGo, demanding that the fundraising platform halt the distribution of funds to protestors. The platform vehemently pledged to disobey the court order. Practically speaking, however, the courts could still go after local Canadian banks, which GiveSendGo relies on for the transfer of funds to protestors.

As all of this was ongoing, a third fundraiser was started via the Bitcoin crowdfunding platform Tallycoin, raising more than its original goal of 21 bitcoin (worth about $800,000 at the time of this writing).

After three straight weeks of chaos, the Trudeau government turned to a blunt weapon of last resort. On February 14, Trudeau controversially invoked Canada’s Emergencies Act for the first time in half a century. Reminiscent of the powers held by a totalitarian state, the act grants a panoply of powers to the government, such as the ability to freeze bank accounts by financial institutions on an ad hoc basis without going through due process.

Like an unskilled carpenter clumsily armed with a hammer, the broad, sweeping state powers generated massive political externalities and generated intense backlash from Canadians. It took nine days before the government rolled back the sweeping Emergency powers, after a weeklong blockade that saw over a 100 people arrested and at least 21 vehicles towed.

As of now, the Trudeau government has cleared the blockade and is yet to roll back the vaccine mandates that sparked the protests. But the fact that the government felt forced to deploy such hard-handed measures is testament to the success of the Freedom Convoy protests, which are now inspiring similar movements across the U.S., France and New Zealand.

The Importance Of Decentralization

Without delving into the murky politics of vaccines, the Canadian trucker story beautifully illustrates in real-time Bitcoin’s key strength: its lack of centralized control.

Because the machinations of its network are decentralized and dispersed among a global group of miners and nodes, this leviathan had no centralized target point to go after in attempting to shutdown bitcoin-based support — a stark difference from its ability to shutdown crowdsourcing platforms like GoFundMe and GiveSendGo. And protesters using Bitcoin cannot be held hostage by the (inevitably) arbitrary whims and decisions made by such platforms, depending on which side of the political aisle they lean on.

Bitcoin enables, for the first time in human history, a credible option that allows individuals to skirt the excesses of state power.

I say “skirt” because Bitcoin is fundamentally still a monetary currency that cannot completely eliminate state aggression. Nothing will. But it is a radical improvement. It alleviates and deters the abuses of state power by enabling dissenters to coordinate and economically sustain themselves.

In the case of the trucker story, it provided a minority group of protesters (90% of Canadian truckers were vaccinated) with a robust monetary alternative that preserves their autonomy from the State, and the tyranny of the majority that sought to lobby the former to act toward their preferred ends.

Further than that, it also protects the economic freedom of the millions of donors and supporters that believe in the Freedom Convoy cause, which a privatized platform like GoFundMe has proven miserably incapable of doing.

This forced the government to opt for drastic measures, thereby inviting intensive public scrutiny on itself as it desperately sought to quell the unhappiness.

The libertarian philosopher Ayn Rand famously wrote that, “The smallest minority on earth is the individual.” Bitcoin avails an exit option to the smallest of minorities. This is why Bitcoin proponents often tout it as radically apolitical. Bitcoin does not care about your identity or belief system, however benevolent or malevolent they might be. It is an elegant tool of economic freedom, in all its cryptographic simplicity.

Absent Bitcoin, the truckers would be mere captives of the State, forced to choose between a coercive mandate and their livelihoods. With Bitcoin, the Trudeau government was forced to play a cat-and-mouse game that concluded with the mice escaping into the sanctuary of its hole. Game over.

Bitcoin skeptics might argue that the existing reliance on centralized exchanges still leaves users at the mercy of centralized platforms, and as an extension, state laws. Presumably, truckers would still make use of platforms like Binance or Coinbase to convert bitcoin into fiat for day-to-day spending, rendering the efforts of a Bitcoin crowdsourcing platform like Tallycoin ineffective if government courts can block off-ramping via centralized exchanges.

As long as fiat remains the go-to standard, centralized exchanges will inevitably exist to serve as a convenient railway between fiat and the world of cryptocurrency. Centralized exchanges offer convenience while sacrificing the very decentralization that makes Bitcoin so robust.

Moreover, Bitcoin is only 13 years old. If and when cryptocurrency becomes more mainstream, users will move en masse to non-custodial platforms and wallets. Thousands of truckers and protesters, introduced to Bitcoin for the first time, were willing to entrust this duty to the organizers of the Tallycoin fundraising effort for now.

More merchants will accept the use of Bitcoin, creating less and less of a need to convert from and back into fiat to begin with. Over time, the use of Bitcoin will be as omnipresent and simple as making a bank transfer.

In short, the criticism that Bitcoin is not “truly” decentralized in the present day because users rely on centralized platforms is equivalent to complaining about the inefficiencies of vehicular transport in the 19th century, when it was still in the nascent stages of adoption, where roads and highways were still underdeveloped.

This is a guest post by Donovan Choy. Opinions expressed are entirely their own and do not necessarily reflect those of BTC Inc or Bitcoin Magazine.