The Overton Window And Bitcoin Today 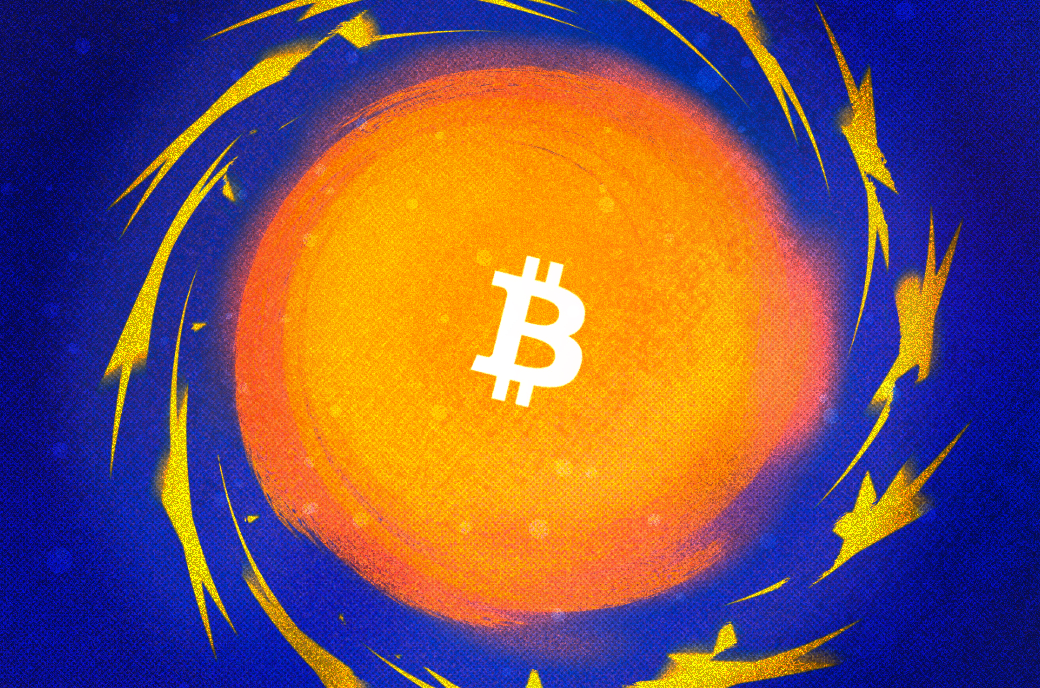 As Bitcoin moves into its adolescence, many people from all walks of life, from all across the world may be pondering the question: Is Bitcoin mainstream? Is it in the process of becoming mainstream? Or is it something that may never become mainstream?

The answer to this question will likely have profound effects on how governments around the world behave toward Bitcoin in its teenage years.

The reason that public perception plays a large role in how governments behave toward a certain topic is related to a concept called the Overton window.

What Is The Overton window?

“The Overton window is the range of policies politically acceptable to the mainstream population at a given time. It is also known as the window of discourse.

“The term is named after American policy analyst Joseph P. Overton, who stated that an idea’s political viability depends mainly on whether it falls within this range, rather than on politicians’ individual preferences. According to Overton, the window frames the range of policies that a politician can recommend without appearing too extreme to gain or keep public office given the climate of public opinion at that time.”

At the core of the Overton window is public perception. Contrary to what many people think, politicians, at least politicians that want to stay in office, cannot enact any policy they please. Instead, they must choose from a range of policies that are politically acceptable at that time. The Overton window defines that range of ideas.

Examples of movements that have shifted from fringe — outside the Overton window — to mainstream include women’s suffrage, racial equality and recreational marijuana use. Once these movements became mainstream, government policies began to align in support of the movements.

How Does The Overton Window Relate To Bitcoin?

Now that we have a fundamental understanding of the Overton window, let’s examine how it relates to Bitcoin. Bitcoin turned 13 on January 3, 2022. During its first 13 years, it has gone from a network primarily used by cryptography enthusiasts, extreme privacy advocates, hardcore libertarians and Austrian economic enthusiasts to something used by everyday individuals all around the world, companies small and large and even nation-states such as El Salvador.

With the understanding that the Overton window dictates “the range of policies politically acceptable to the mainstream population at a given time,” we can then ask ourselves, “Has the Overton window for Bitcoin shifted far enough toward the mainstream to warrant support from governments?” To answer that question, let’s examine the U.S. government’s actions related to Bitcoin to date and then extrapolate what those actions may mean moving forward.

Contrary to what many bitcoin skeptics may say, in examining the U.S. government actions surrounding bitcoin to date, one would be hard-pressed to find anything overly burdensome. In 2014, the IRS classified bitcoin as property. The United States has some of the strongest property rights of any country in the world. Bitcoin being classified as property affords it the same legal protections as other types of personal property, such as real estate, and is an important reason that some of the largest bitcoin holders choose to own their bitcoin in the United States.

In 2017, the CME Group, working in conjunction with the CFTC, launched a bitcoin futures market, an important step for any commodity.

The U.S. Securities and Exchange Commission (SEC) has repeatedly reiterated that bitcoin is not a security and thus not within their field of regulation. Other cryptocurrencies, on the other hand, may be in for a rude awakening when it comes to SEC enforcement.

In 2020, the Office of the Comptroller of the Currency gave federally chartered banks the green light to custody bitcoin.

In 2021, the first bitcoin exchange traded fund (ETF) in the United States was approved. Yes, the ETF is based on bitcoin futures and does not hold physical bitcoin, but the fact that a bitcoin ETF product was approved at all is just another feather in the cap of bitcoin when it comes to favorable regulation in America.

So, when we review the totality of government action related to bitcoin in the United States, we can see that the U.S. government has been supportive of bitcoin overall to date. Now let’s turn our attention to what this may mean moving forward for Bitcoin as it relates to the Overton window.

Is The Time Right For Politicians And Governments To Lean Into The Bitcoin Movement?

nation-states owning bitcoin, it is clear that Bitcoin has, or is in the process of, passing through the Overton window in many parts of the world. That being the case, the time is ripe for politicians and governments to lean into the Bitcoin movement and use it to their advantage.

We’re starting to see the first inklings of this play out. In the United States, politicians such as Cynthia Lummis, Ted Cruz, Aarika Rhodes, Tom Emmer and others are leaning into pro-Bitcoin politics. In doing so, they’re tapping into a large base of voters who care about the issue of Bitcoin more than they do any other issue. This large single-issue voting block is powerful for any politician to tap into, as they tend to be very vocal and, in a world of 24/7 social media influence, being vocal is important. Dennis Porter wrote a great article, “Why Bitcoin Represents The Ultimate Single-Issue Voting Bloc.” I highly suggest you read it here.

Another great example of politicians and governments leaning into Bitcoin is President Nayib Bukele and El Salvador. Bukele and El Salvador burst onto the international scene in 2020 when they announced a law that would make bitcoin legal tender. Instead of continuing to be beholden to agencies such as the International Monetary Fund (IMF) and World Bank for funding, El Salvador instead chose to plug into the Bitcoin network. Bukele became internationally recognized almost overnight, and the country of El Salvador went from being a small country, mostly forgotten by the West, to being on the international stage. You can bet that other countries are considering similar actions.

Now that we’ve reviewed several examples of politicians and governments taking advantage of the shifting Overton window for Bitcoin, let’s review an example of a government trying to keep Bitcoin out of the Overton window: China.

China has “banned Bitcoin” more times than I count. Which makes sense when you think about it. A Communist country run by a dictator doesn’t want its people having access to a global, distributed, censorship-resistant sovereign monetary system? Shocking! However, in 2021, China took its disdain for Bitcoin to a whole new level. They were serious this time. They cracked down on miners, resulting in 50% of the Bitcoin hash rate being relocated to friendlier jurisdictions. They cracked down on exchanges, forcing accounts serving Chinese citizens to be closed. They generally put enough fear into enough people to dissuade many of them from interacting with Bitcoin. China put on a classic display of attempting to keep a movement from shifting into the Overton window. In my opinion, history will not be kind to China for its grave mistake.

dictates a range of policies that are acceptable to the mainstream population for a given topic at a given time. As Bitcoin embarks on its teenage years, and adoption continues to grow, it is clear that the Overton window for Bitcoin has shifted, or is at least in the process of shifting. Politicians and governments around the world will be well served to lean into the Bitcoin movement, use it to their advantage to attract single-issue voters, and to strengthen their position on the global stage. In the United States and El Salvador, we are seeing this process begin to play out. In other countries, such as China, we see attempts to thwart Bitcoin before it can pass through the Overton window. In my opinion, these countries will look back and realize that trying to stop the inevitable was a grave mistake.

This is a guest post by Don. Opinions expressed are entirely their own and do not necessarily reflect those of BTC Inc or Bitcoin Magazine.