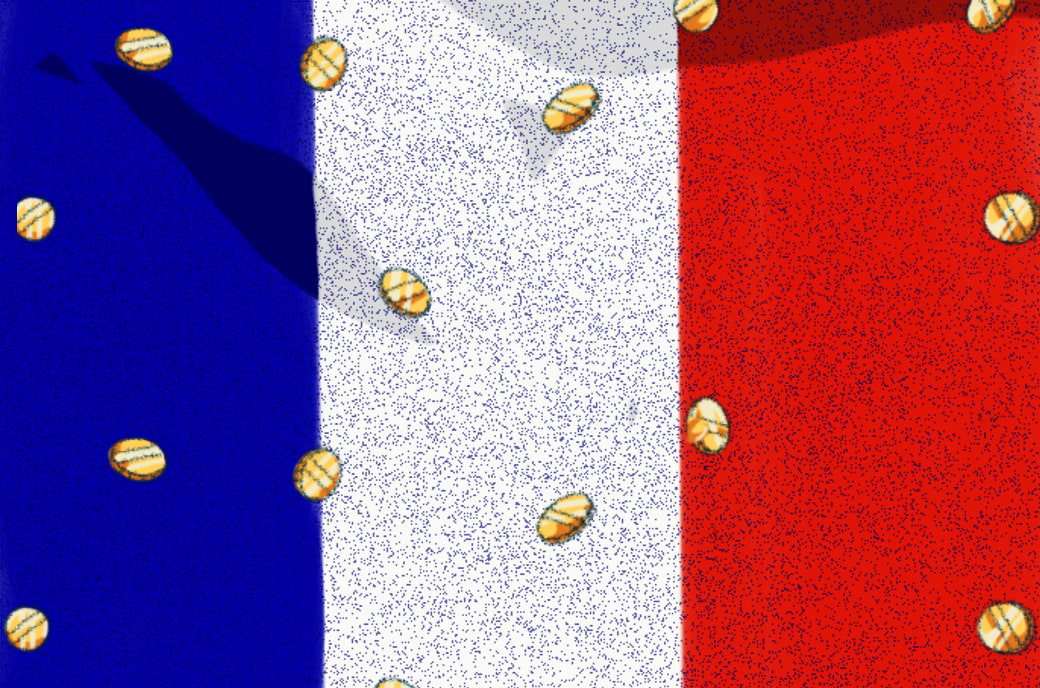 French bank BNP Paribas, the leading private bank in the Eurozone, will become a custodial service provider for bitcoin and other digital assets, according to a report from CoinDesk.

With over $506 billion of assets across the U.S., Asia and Europe, BNP Paribas Wealth Management leverages over 6,800 professionals across an international network making them the leading private bank under the Eurosystem – the monetary authority of the Eurozone encompassing 19 European Union members. Moreover, BNP Securities Services, the bank’s asset custodian service, holds over $13 trillion in assets under management.

Read More:   Thousands At Bitcoin 2022 Call For Separation Of Money From State Today

The bank will reportedly partner with Metaco, a Swiss digital asset custody firm, in order to facilitate the needed infrastructure the bank currently does not possess. It is unclear whether or not Metaco will serve as the custodian, or if the firm will offer consultation services to BNP – both Metaco and BNP refused to comment on the partnership.

However, the report does note that the service provided from Mateco will focus on security tokens, or the tokenization of assets such as stocks and other financial instruments without focusing purely on bitcoin or other cryptocurrencies.

“The series of banks that were already working on certain topics suddenly transformed from innovation pilots to concrete go-to market strategies,” Treccani said in an interview. “You will start seeing a series of announcements involving very big custodians. It’s almost FOMO [a fear of missing out] as these large banking players know that their future somehow depends on this capability.”