The Energy Crisis Will Turn The Money Printers Back On, But Only Bitcoin Can Solve It Today 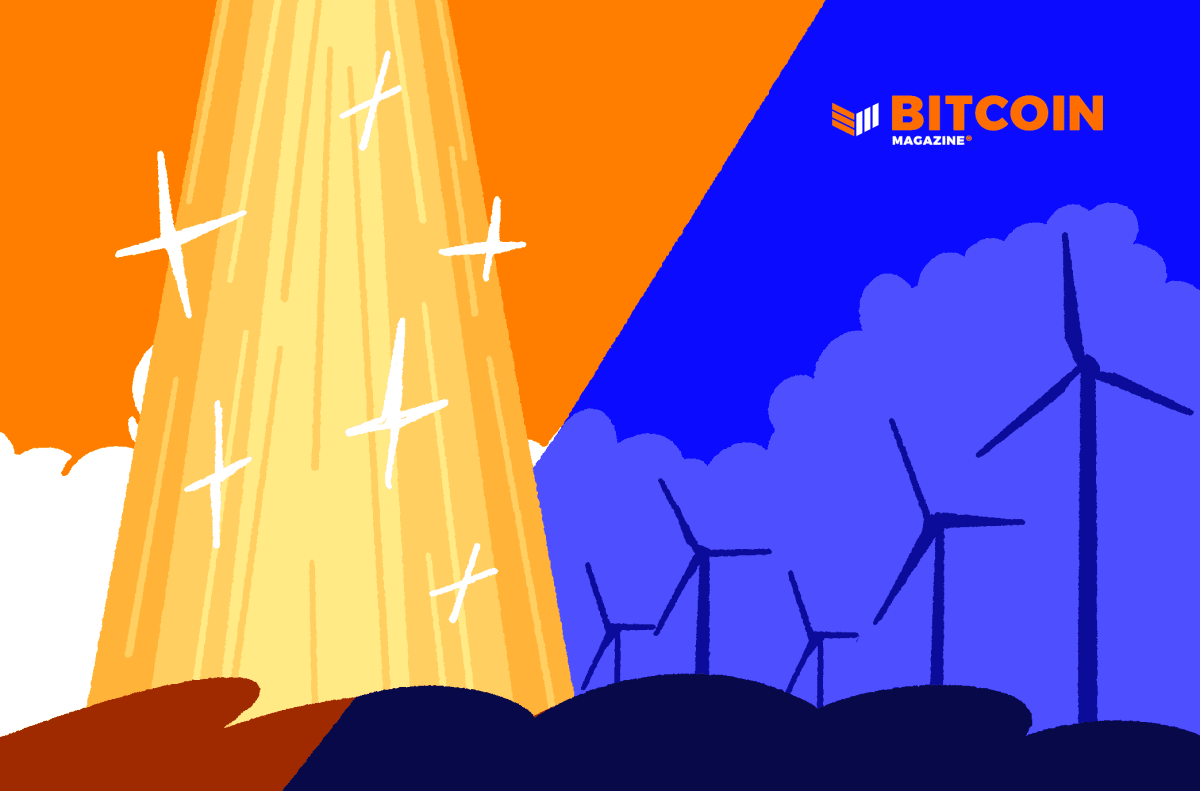 The below is a direct excerpt of Marty’s Bent Issue #1258: “The energy crisis is going to turn the money printers back on faster than most expect.” Sign up for the newsletter here.

Despite a very predictable catastrophe the speed at which the energy crisis in Europe is unfolding seems to be catching the markets off guard. Everyone is expecting a hard Winter with astronomical prices, but it looks like most were thinking that these problems wouldn’t be felt until the Winter months. Thinking this way is proving to be a massive error as the compounding effects of ever decreasing supply and markets attempting to front run the chaos are leading to prices levels that are making it impossible for markets to simply… operate.

News dropped this morning that European trading desks are facing at least $1.5 TRILLION in margin calls as prices run away from the available liquidity across the European energy industry. I know we live in the era of trillions being thrown around like confetti at the Super Bowl but to put that in perspective that would be ~13% of gold’s total market cap and 31.6x bitcoin’s current market cap. All just to ensure the energy trading markets have sufficient liquidity today. This doesn’t even begin to factor in the amount of liquidity that will be needed as we progress further into the year. At some point soon the liquidity problem is going to hit a point where the European Central Bank’s hand will be forced and they will turn on the money printer to bailout the energy sector. This could mark a pivotal point on the road toward Weimar 2.0 on a global scale. And this is only in Europe. If you pan a bit West toward the UK you’ll notice that they are embarking on a very similar journey, but starting from the fiscal side of the equation.

Liz Truss, the UK’s new WEF handpicked Prime Minister is coming out of the gate swinging big with price controls on electricity. Prepared to distribute as much as 170 BILLION pounds, or more than 5% of England’s GDP, to attempt to assuage the pain British citizens are feeling at the end of the month when they go to pay their electricity bills. This may seem all well and good to the layman. The newly place Prime Minister is here to save the average Brit’s wallet and stick it to the “greedy” electricity and energy giants. However, if you have any grasp of economics and history you’ll know that this type of attempted price fixing is going to exacerbate the problems. Prices are rising because there is an inability to properly supply fuels to market and downstream from that it is becoming harder to supply electricity at reasonable prices.

While it may seem like the right move to make politically, trying to fix prices by subsidizing costs for consumers, as is the case in the UK, or inevitably printing money to bailout energy producers, as may turn out to be the case in the EU, these actions will only serve to worsen the ability for these producers to deliver their goods to market. Eventually, price controls will break like a dam and money printing will beget more money printing. Both actions will inevitably lead to more price inflation and more suffering. Even worse, the actions could lead their economies to a point at which there is not amount of money that will allow producers to purchase the fuel necessary for utilities companies to produce and deliver electricity. The liquidity crisis among European energy producers seems to be signaling we may be experiencing the beginning stages of this process.

This is what happens when the global economy is built on a monetary system that is completely disconnected from reality and when markets haven’t had the ability to accurately price goods and services for five decades. To make matters worse, we’ve found that the easy money can be weaponized in two ways; first by debasing the savings of the individual and then by deciding who can and cannot use that debased money. Even cutting off whole countries. When you cut off whole countries from the monetary system, particularly countries that are relatively powerful, they will retaliate by weaponizing their resources. Today we are seeing this play out with Russia deciding that they will simply refuse to sell the Western world their oil and natural gas if the West doesn’t want to allow them to access their monetary and payments networks.

Things are getting heavier and heavier by the day, freaks. The West has backed itself into a corner and they only way out seems to be a hyperinflationary collapse that forces people to take their head out of their asses and recognize that the unproductive class in charge is leading us to ruin. Nothing makes this clearer than the fact that we here in the United States of America seem driven to follow the playbook of Europe by forging ahead with absolutely idiotic energy and monetary policy.

And for those of you who think the US is relatively innoculated from the crisis unfolding in Europe, you should get your head out of your ass as well. Due to the nature of our hyperconnected high velocity trash economy our wagon is pretty much hitched to the fate of the European economy because of the amount of credit exposure that exist out there. Energy and electricity producers going bankrupt because of astronmical prices will set off a domino effect that will reach our shores quicker than most think.

The only way out of this mess is to adopt a money that is extremely hard for the unproductive class to corrupt. That money is bitcoin. Once bitcoin is the reserve currency of the world true pricing will be brought back to the markets which will allow capital to be allocated properly because the costs of misallocating that scarce capital will be extremely high. There will be untenable consequences that come with trying to virtue signal your way through capital allocation. Unfortunately for the people of Europe, the UK, and eventually the US, things will only get worse until the individuals who live in the areas wake up to this economic fact.