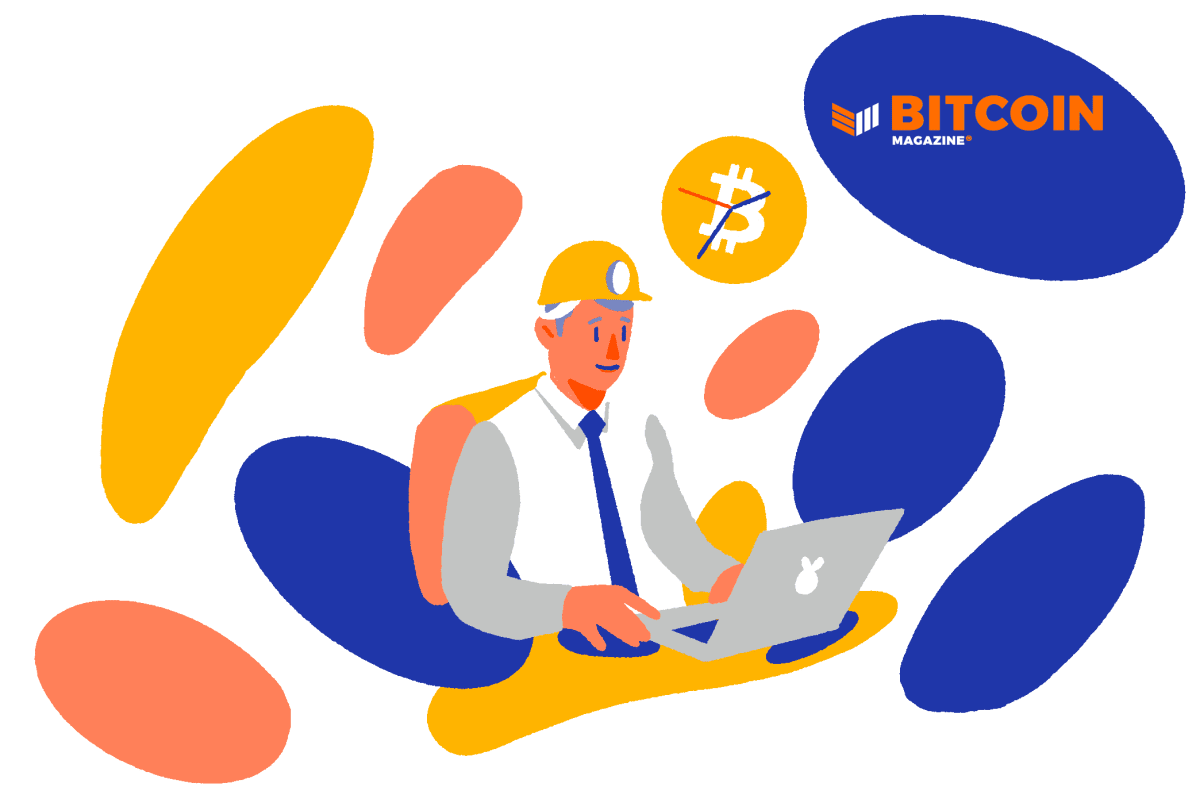 Maxx Mannheimer is a former sales account manager with a background in training and industrial-organizational psychology.

Just to paint a picture, imagine yourself calling up a customer support line, telling them you don’t understand the product, and the representative responds by telling you to “have fun staying poor.” Maybe you would appreciate that frankness, but I can assure you that a business operating in that way would not survive long. By comparison, Bitcoiners fight with shitcoiners, no-coiners, fiat sympathizers and even with each other. We’ve created an intellectual mosh pit and many of us are proud of it.

Trust me, I understand the frustration of hearing NPC (non-player character) responses to valid critiques of Modern Monetary Theory (MMT). I have been a Bitcoin evangelist for so long that I have lost friends and caused others to think I’m a loon. I sincerely doubt that I’ve had a conversation longer than an hour over the last three years that didn’t include some mention of Bitcoin. I’ve made Ethereum heads salty, Ripple fanatics quiet, and non-fungible token (NFT) enthusiasts feel stupid. On the flip side I’ve orange-pilled dozens of people and even minted a few wholecoiners through education and persistence. I wouldn’t change a thing about the process.

In my estimation, that intense evangelism was an important stage in my process of fully understanding Bitcoin. I also know that in the early days of my understanding, I participated in all the behaviors I now condemn. Most Bitcoiners had to walk through the shadow of the valley of scams before seeing the light. My harsh responses to the reflections of my former self are ultimately not constructive; they are projected regret and anger I have in myself for not understanding Bitcoin sooner.

There is so much trauma and anger in the world, much of which is caused by the global fiat banking system through wars, incarceration, a torturous medical system, manipulation of markets, expropriation of assets and corruption of the food, soil, water and the air. Frankly, it’s disgusting and infuriating to witness. I see avoidable atrocities unfold continuously with no definite indication of when the tide will turn.

For those who are unaware of bitcoin or not invested, this feeling of hopelessness must run much deeper. The despair is twofold. On one hand they are on a sinking ship and are unaware (or skeptical) of the function of the orange life rafts. Perhaps they are in denial that the ship is sinking at all, despite my jumping up and down shouting about the iceberg we smashed into. Regardless, they are missing out on the investment of a lifetime which will only breed further regret.

Those who are aware of the parallel reality being forged by Bitcoiners often look on in horror as we verbally slaughter each other or anyone we perceive as a threat. A large part of the Bitcoin community has accepted identities as toxic psychopaths and I understand why. We have created a robust culture and I have no criticism of “toxic maximalism.” It serves and will continue to serve an important purpose during this time. However, this article is about looking into the future and I have some questions I would like to pose for reflection.

The most important factor supporting the expansion of a network is the reduction of barriers to entry. The practical barriers have never been lower. We have seen a massive increase in the number and size of institutions who are buying and selling bitcoin. However, an ideological barrier remains.

If you are reading this you’re probably aware of the Marxist buffoonery that has permeated mainstream media and academics. I unconsciously fell victim to much of that mentality myself for years before realizing that it is rooted in violence and coercion. I look back and see that I was mistaken, but I also look back at my good intentions. At the time, I didn’t know that what we have been experiencing has not been capitalism since December 23, 1913. This is not common knowledge.

I now see the systemic corruption of incentives for human action, but these orange lenses didn’t come easily. It took years of intellectual exercise, years of reading and years of fighting the prevailing narrative which is propagandized at every turn. It took immense personal willpower in refraining from unproductive activities, social media, mainstream news and most other forms of entertainment.

Does it serve me to feel bitter that others haven’t worked as hard as I have? Is it fair for me to expect others to follow in my footsteps? Or more importantly, is it pragmatic?

Is there utility in me treating those who don’t understand Bitcoin as though they are stupid?

Given the endless hamster wheel of life in the fiat mess, I fully understand why people don’t trudge off on intense intellectual inspection of the history of money and the understanding of Bitcoin. Bitcoin is frequently overlooked or misunderstood because it is so multidisciplinary that it appears frivolous if viewed from a single perspective. Developing a holistic understanding of Bitcoin is not a simple undertaking. My own journey has included writings on economics, history, philosophy, politics, psychology, technology and even theology.

Can I truly expect someone living in a world which is designed to keep us stressed, scared, suspicious and busy to take this time and effort to understand an emergent technology? Would I want someone to feel as certain about Bitcoin as I do just by listening to my opinion? My answer to both of those questions is a resounding no.

Anger and toxicity represent a thin veil over a tremendous pain. Pain which was not caused by Bitcoin, but by the world into which Bitcoin was created. This pain will subside as the price increases and the fear will subside as the network grows. There will be a next stage in the emotional development of Bitcoiners and it looks like stoic confidence in what we know is true. It looks like Bitcoiners setting an example for the world to follow. It looks like Bitcoiners being so productive and charitable that any criticism of them will look ridiculous by comparison.

Of course, when I say prospective Bitcoiners, I am talking about every living human on this planet, and those yet to be born. Help us paint a picture of the peace which follows hyperbitcoinization. Let images of that inevitable future permeate your mind and the tone of your conversation. Share the knowledge you have in a way which supports others and be honest about your own limitations. Customer service can be a frustrating position, but it’s an important one. Foster connection and trust, rather than frustration and division. Our future customers will thank you.

This is a guest post by Maxx Mannheimer. Opinions expressed are entirely their own and do not necessarily reflect those of BTC Inc. or Bitcoin Magazine.