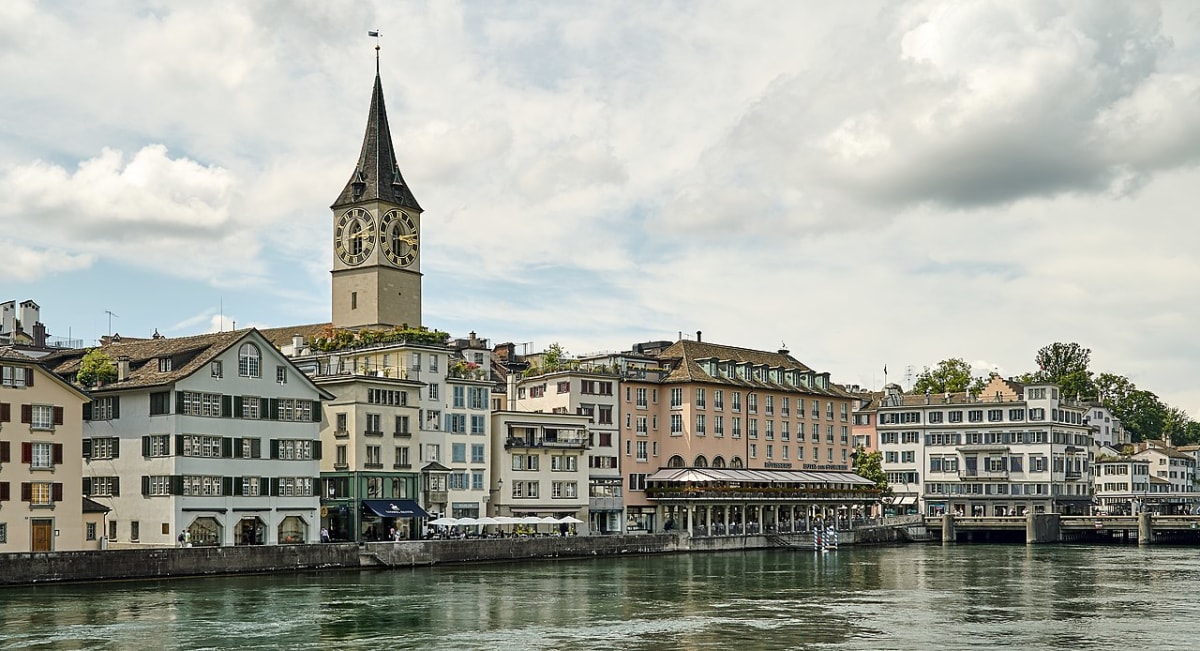 Julius Baer Group, a private bank based in Zurich, Switzerland announced that it is creating a proprietary digital wealth management system focused on bitcoin and other cryptocurrencies exclusively tailored to high-net-worth clients.

The private bank noted its goal to position itself at the intersection where bitcoin and other cryptocurrencies meet the fiat world while acknowledging the volatility of the space. Julius Baer plans to keep a watchful eye on the growing asset class, monitoring its evolution and any opportunities that may present themselves.

“It could well be that at this very instant we are witnessing a bubble-burst moment of the crypto industry, and we all know what happened after the dot-com bubble burst 30 years ago,” said CEO of Julius Baer Philipp Rickenbacher during a presentation to investors, according to a report from Bloomberg.

“It paved the way for the emergence of a new sector that indeed transformed our lives; I believe digital assets and decentralized finance hold that same potential,” Rickenbacher reportedly continued.

Julius Baer has taken a stake in SEBA Crypto AG, one of only two fully-regulated crypto banks in Switzerland. When investing in SEBA in 2019, Julius Baer noted that they were convinced that bitcoin and other cryptocurrencies would become a “legitimate sustainable asset class of an investor’s portfolio.”

Guido Buehler, CEO of SEBA, stated at the time, “We are very proud to have Julius Baer as an investor. SEBA will enable easy and safe access to the crypto world in a fully regulated environment. The cooperation between SEBA and Julius Baer will undoubtedly create value for the mutual benefit and to the clients.”

Why Bitcoin’s Ossification Will Eventually Be Necessary Today

Wasabi Versus Samourai: TX0 Has Nothing To Do With It Today