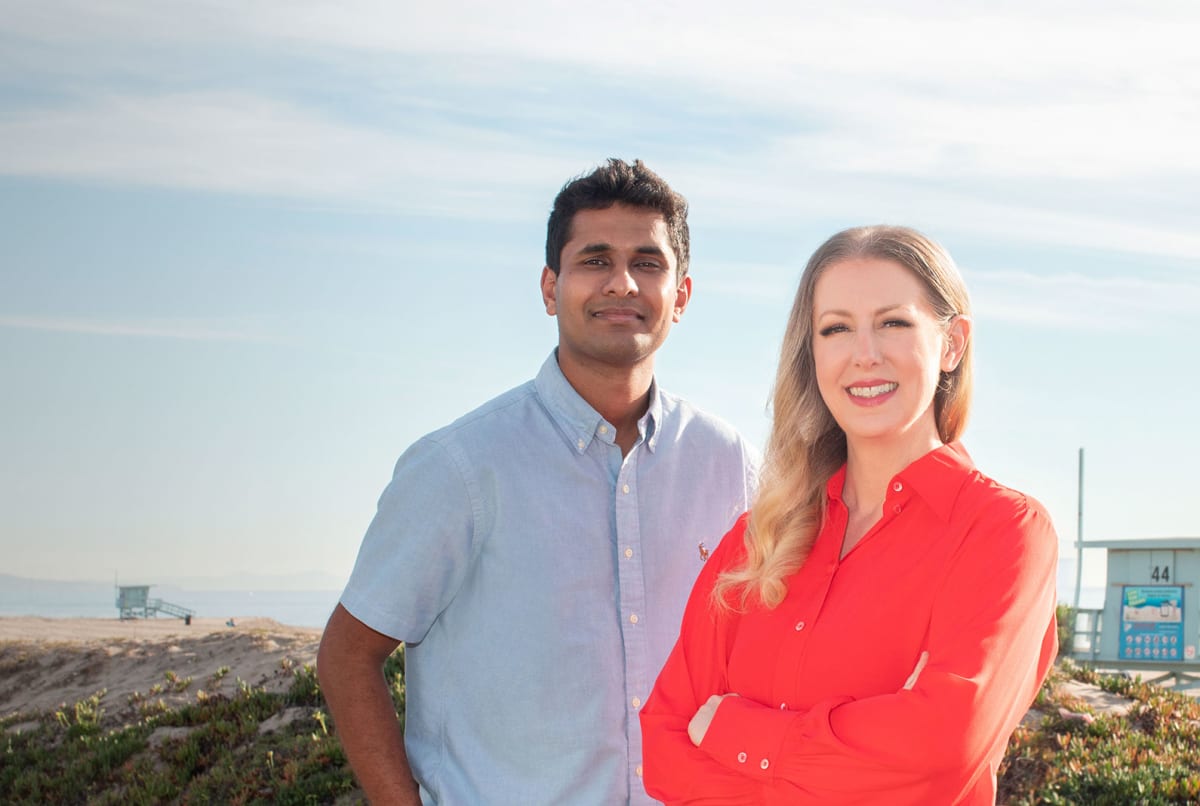 “Bitcoin has always been an incredibly exciting field, but with new technical developments, especially in Layer-2 technologies such as Lightning, the stage is set for Bitcoin to positively impact the lives of billions around the world,” said Singh, per the release.

Singh looks to offer a vast array of experience as both an engineer and investor, as made evident by the forward-looking statements of Stillmark.

“Vikash and I have been colleagues and friends for over six years, and I’m over the moon that he’s decided to join and help drive us forward,” said Alyse Killeen, Managing Partner and Founder of Stillmark. “He has an incredibly multifaceted background, from cutting-edge research to production engineering to helping scale early-stage startups.”

Singh’s artificial intelligence expertise comes from Google’s moonshot lab known as X, and his participation in Sandbox, an Alphabet division centered around AI and physics where he worked as a biotech and quantum computing research engineer. He also was instrumental in the development of production machine learning systems that worked in tandem with an in-house autonomous routing engine for clinical teams at a Series D stage health-tech company known as Heal.

The identification and cultivation of relationships with founders building within the Bitcoin ecosystem, support of engineering teams held in the Stillmark portfolio, and a focus on Lightning startups driving innovation will be the focus of Singh, allowing him to play a pivotal role for Stillmark in their future growth.

Singh stated “Stillmark has played a crucial role in supporting entrepreneurs advancing the Bitcoin revolution,” per the release. “I’m excited for the opportunity to work alongside these teams to help accelerate company growth and industry impact.”