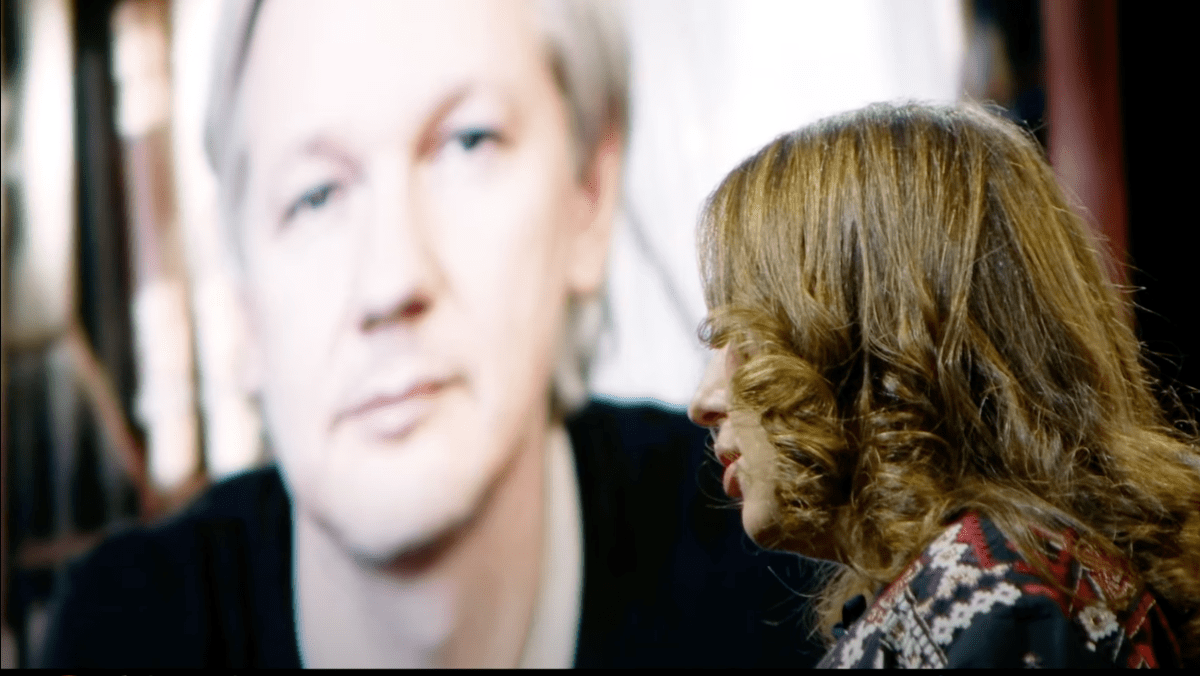 Disclaimer: Bitcoin Magazine is owned and operated by BTC Inc, the organizer of Bitcoin Amsterdam.

Stella Assange, wife of Julian Assange, the founder of classified document publisher WikiLeaks who has been confined to a London prison since 2019, took the stage at the Bitcoin Amsterdam event today in a keynote presentation titled “Free Assange.” She described the parallels between Bitcoin as a permissionless form of value transaction and WikiLeaks’ mission to disseminate vital information to the public, outlining that Julian’s battle for freedom is one that should resonate with adopters of Bitcoin.

“I was thinking about how to talk about freeing Julian here, and Julian told me, he explained Bitcoin to me back in 2011,” Stella Assange began, adding that Julian had been moved to solitary confinement last weekend after testing positive for COVID-19. “He explained the technology behind it, but he also gave me a big picture understanding of the significance of Bitcoin… I think (that explanation) is also a pathway to understanding the kind of parallel tracks of WikiLeaks and Bitcoin, and the future of Bitcoin and how that’s tied to what’s being done to Julian.”

Stella went on to recount the most infamous publications from WikiLeaks, including the “Spy Files” and files related to the U.S. prison at Guantanamo Bay from 2011. She outlined the role that Julian and the publishing platform played in spurring the Occupy Wall Street movement, and said that Julian called Bitcoin “the real Occupy Wall Street.” In 2013, WikiLeaks helped former NSA contractor Edward Snowden release mass surveillance disclosures, with Snowden himself going on to advocate for Bitcoin as a freedom tool.

She underscored the groundbreaking changes that WikiLeaks brought to the field of journalism in the age of the internet through its ability to protect anonymous sources online and its decisions to publish large amounts of information quickly and freely.

“In that sense, Bitcoin and Bitcoin technology are trying to fight censorship in a very similar way to how WikiLeaks has fought censorship using cryptography,” she explained. “(Julian) was an incredible pioneer and changed the way journalism is done. And he did that because Julian of course was a Cypherpunk, he’s a cryptographer and he understood that the major newsrooms had no idea how to protect their sources when they were operating on the internet.”

Stella also outlined the role that Bitcoin played in supporting WikiLeaks as centralized financial institutions attempted to silence it following its major document releases in 2011.

“Overnight practically, PayPal, Visa, Mastercard, they just shut off WikiLeaks from 97% of its revenue which came through (donations via the platforms),” she recalled. “And how was it done? It was done completely extralegally. It was a phone call from a few senators in the U.S. to these companies, and they just shut it off.”

Finally, in an appeal for support in Julian’s ongoing legal fight, Stella argued that the U.S. is relying on vague and outdated language from the Espionage Act of 1917 to pursue a 175-year sentence were he extradited there. She suggested that those who similarly challenge authority with a permissionless monetary system like Bitcoin could one day face similar fates.