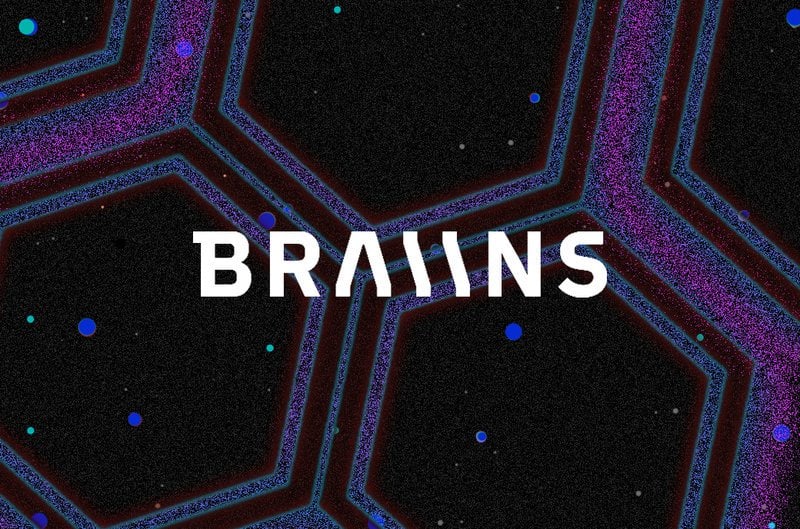 A partnership between bitcoin mining company Braiins and open-source Bitcoin development initiative Spiral is establishing a working group to accelerate the adoption of Stratum V2, per a release sent to Bitcoin Magazine.

The working group contributors will focus on building and sharing tools that make the upgrading to and deployment of Stratum V2 a more streamlined process for miners.

“We are proud to support the world-class bitcoin developers building a universal reference implementation for Stratum V2,” said Steve Lee, lead at Spiral. “Working for industry-wide adoption of the upgraded Stratum protocol is one of the most important developments in improving the decentralization and censorship resistance of Bitcoin’s architecture.”

Today, the working group is releasing a Stratum V2 reference implementation (SRI) for initial testing which will be followed by a more robust version of the same SRI in early November.

The November patch will provide the additional feature of “job negotiation”, which is described as “a feature that represents a historic shift in the censorship-resistant mechanics of Bitcoin mining by replacing a pool’s responsibility of assigning work to miners with the ability for miners to select their own work.”

Jan Čapek, co-founder of Braiins said “Universal standards for running and building Stratum V2 and the efforts of this working group to push the industry forward will provide the momentum Bitcoin needs to finally upgrade from a version of its mining protocol that was built a decade ago.”