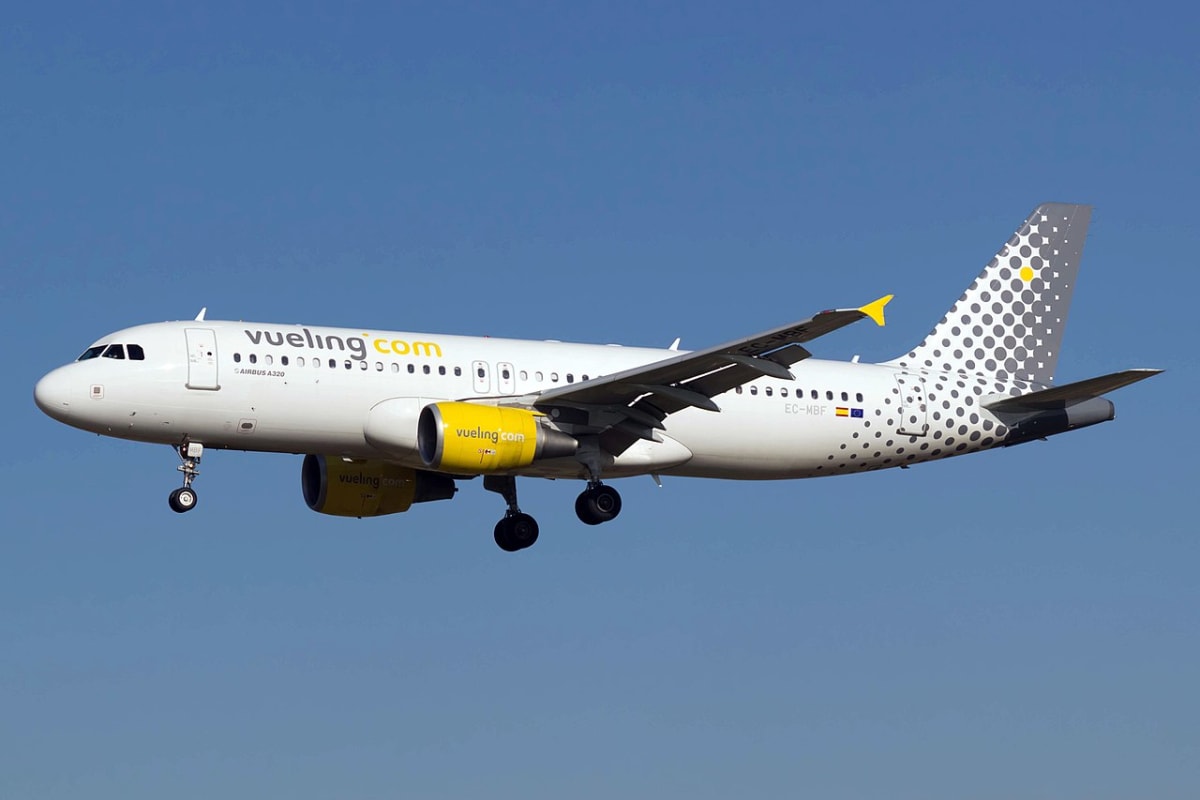 Vueling, a Spanish airline belonging to the International Consolidated Airlines Group (IAG), has partnered with one of the largest bitcoin payment infrastructure providers, BitPay, to accept bitcoin as payment, per a press release.

“With this agreement, Vueling once again reaffirms its position as a digital airline,” said Jesús Monzó, manager of distribution strategy and alliances at Vueling, per the release. “We are very pleased to have found in BitPay the best partner to offer our customers the possibility of making transactions with cryptocurrencies with the greatest security and reliability”.

In order to build out the infrastructure needed to accept bitcoin and other cryptocurrencies as payment by early next year, the airline will also be partnering with Universal Air Travel Plan Incorporated (UATP), which is a payments network provider for travel-related expenses.

Through the partnership with BitPay and UATP, Vueling will become the first low-cost airline in Europe to accept bitcoin as a means of payment. At first, the option will only be available to individuals on Vueling’s website.

“Offering cryptocurrency as a form of payment to the buying public is a must in this digital age of payments,” stated UATP’s Rachel Morowitz, senior VP partner processing. “UATP and BitPay partnered to bring this option to the airline industry and is fulfilling the rising demand of Vueling’s customers to pay with cryptocurrency.”

Ticket prices will still be displayed in euros and customers will be able to pay using many of the wallets and payment methods accessible through the BitPay ecosystem.