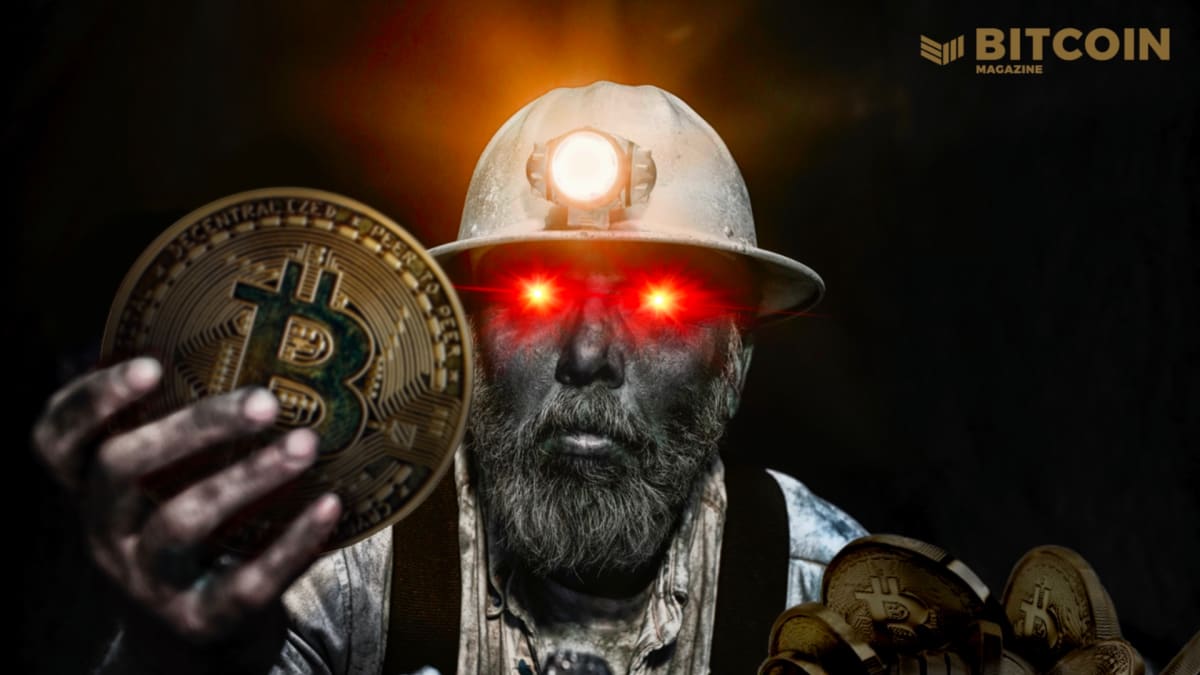 A solo miner with only 116 TH of hashrate capacity found a valid block on Thursday to take home a 6.25 BTC reward worth over $267,500 at the time of writing, only a couple of days after another individual miner had made the same achievement. Both miners are part of the Solo CK bitcoin mining pool.

“Congratulations to yet another small miner solving a block solo with only 116TH on http://solo.ckpool.org! They haven’t even been mining a week with this hashrate,” Solo CK administrator, Dr. Con Kolivas, tweeted.

The miner, which according to Solo CK pool stats is an individual worker, won the bitcoin mining lottery when odds were against them. For perspective, their 116 TH/s hashrate equals 0.000116 EH/s and accounts for less than 0.0000007% of the total Bitcoin network hash rate. Most public bitcoin miners have a hashrate capacity between 1 and 5 EH/s, more than 10,000 times greater than this solo miner’s capacity.

Kolivas added that this miner joined the pool only two days ago, “presumably in response to the other lucky block solver, so they’ve been astronomically lucky in solving a block solo in that time.”

The other lucky miner employed about 120 TH of hashrate power to solve a block on Tuesday and also get the Bitcoin network’s 6.25 BTC coinbase reward for himself.

Bitcoin mining is an activity in which workers compete for being the first to find a valid hash below the network’s threshold at any given time. Despite common beliefs, the computation performed to find a hash is not complex, but rather straightforward. The difficulty lies in finding a valid hash, one that falls within the boundaries set by the Bitcoin network’s mining difficulty in that epoch.

The more hashes per second a miner can perform, the more likely they are to find a valid block, broadcast it to the network, and receive the block reward since they can try more combinations each second. However, small miners can still hit the jackpot as the hash function outputs widely different hashes given even slightly different inputs. Miners often iterate quickly by changing the nonce and the transactions selected as they seek to find the perfect combination of inputs that outputs a valid hash.

With Bitcoin, Africa Is Becoming The Undisputed Leader of Financial Liberation Today