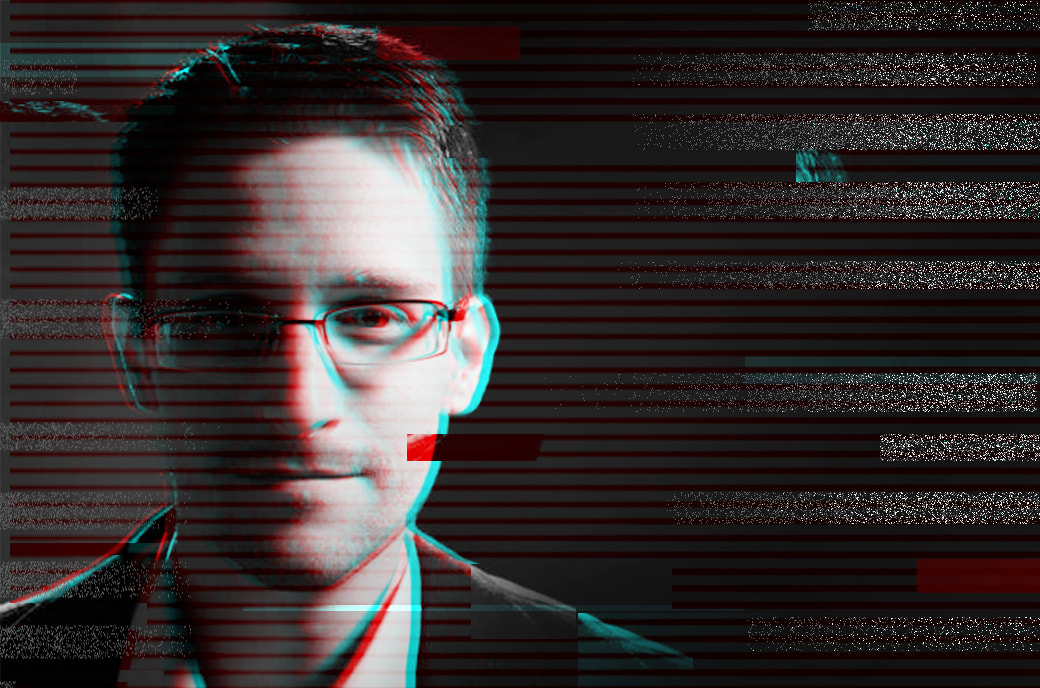 Edward Snowden, whistle-blower and president of the Freedom of the Press Foundation – a San Francisco-based nonprofit dedicated to protecting journalists – recently took an interview to discuss Bitcoin, other cryptocurrencies, privacy, and nation-state influence.

“Bitcoin is not an anonymous ledger, it is a truly public ledger, and those things are always out there,” Snowden explained as he recounted his experience with Wikileaks, in which there was a seemingly insurmountable amount of pressure from the U.S government to shut the organization and his story down.

Bitcoin allowed “time and distance,” as Snowden said, which ultimately allowed him to communicate with and meet the necessary journalists that would eventually lead to his escape to Russia, as well as the release of his leak.

Time and distance is an important distinction that is separate from the idea of safety. Possessing safety would assume Bitcoin was capable of hiding identity and traceability perpetually, however, Snowden knew this was not the case, nor was he taking extensive steps to be anonymous, as he explains in the interview.

The mark against anonymity is not necessarily a critique, but rather a statement of fact when proper steps toward anonymity are not taken. Companies have an entire business model built on tracking Bitcoin and other cryptocurrency transactions, through which Bitcoin Magazine has reported stories on the traceability of transactions for donation causes.

Snowden explored chain analysis companies saying, “You get chain analysis people and whatnot who are doing fairly devious things with it,” including objectives like “trying to get a financial edge out of the on-chain analysis.”

Snowden addressed the idea of privacy as it relates to one’s capacity to discern or obtain information when compared to public capability of discerning or obtaining that exact same information.

“When you think about Bitcoin having a public ledger, well, once a dollar enters the banking system, there is a private ledger that is available to the people who are performing financial surveillance,” he explains. “So it’s really just private to the public, but it’s public to the prominent, shall we say.”

When asked why cryptocurrency and financial privacy are important for whistle-blowers, Snowden responded that “there’s this question we all have to ask ourselves: What is the role of the government in a free and open society?”

Snowden went on to explain that it is important to examine the roles nation-states actually play in our lives, as it relates to the philosophical question of what role they should be playing. Snowden then brings to bear the consideration that an open and free society, or one that wishes to be so, must also do everything in its power to achieve its idyllic state.