Should The Bitcoin Taproot Soft Fork Be Buried In The Code Base? Today 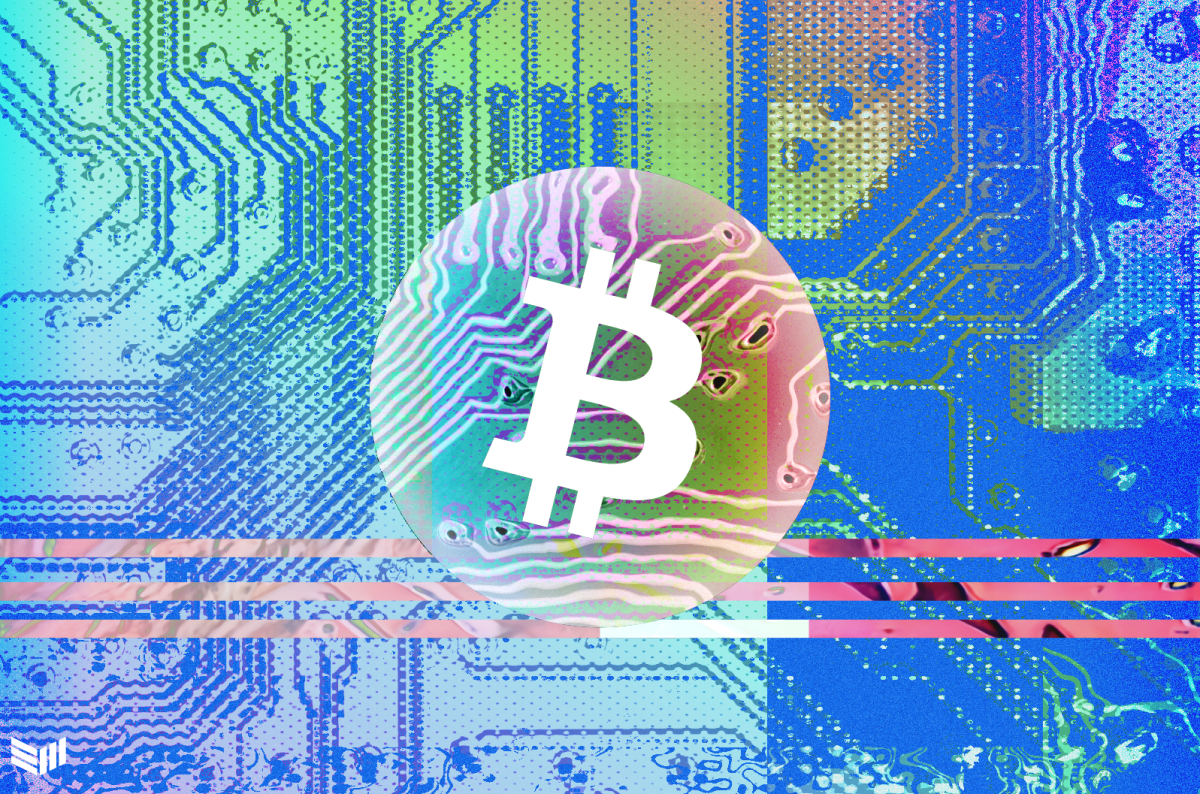 In this episode of “Bitcoin, Explained,” hosts Aaron van Wirdum and Sjors Provoost revisit the Taproot activation saga, this time to discuss the burying of soft forks.

Taproot, the last soft fork to have been deployed on the Bitcoin network, activated in late 2021. Now, Bitcoin Core developers are considering “burying” the soft fork, which means that future Bitcoin Core releases will treat Taproot as if the rule change has been active since Bitcoin’s very beginning (with the exception of one block which was mined in 2021 and breached the Taproot rules, but it has since been added to the protocol).

Read More:   If Bitcoin Dies, Freedom Dies With It Today

In the episode, Provoost explains the benefits of burying a soft fork, in particular how it helps developers when they review the Bitcoin Core codebase or when they perform tests.

After explaining the benefits, van Wirdum and Provoost outline a potential edge case scenario where burying soft forks could, in a worst-case scenario, split the Bitcoin blockchain between upgraded and non-upgraded nodes. Bitcoin Core developers generally don’t consider this edge case of a very long block reorganization as a realistic problem, and/or they believe that this would be such a big problem that a buried soft fork would comparatively be a minor concern. However, van Wirdum and Provoost explain that not everyone agrees entirely with this assessment.