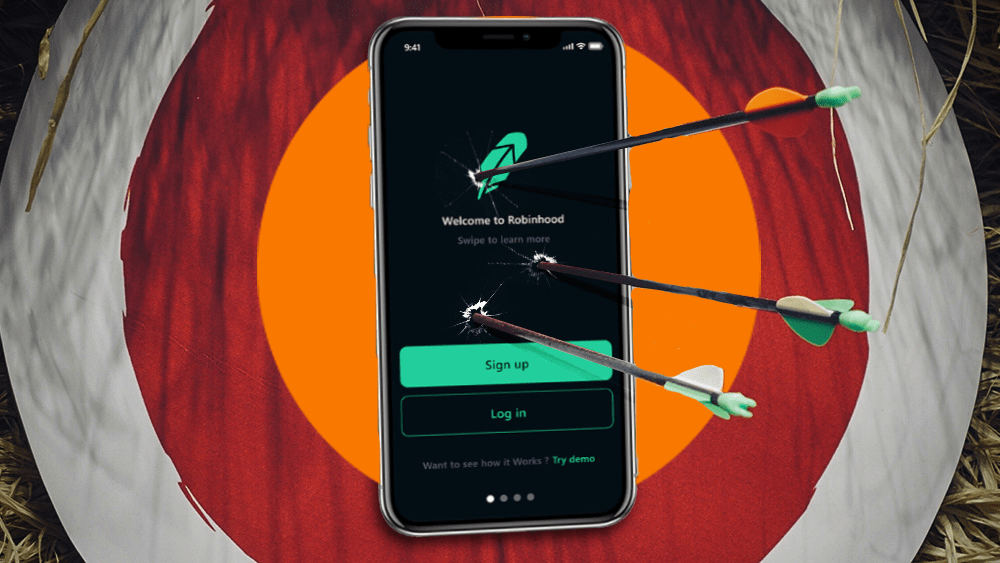 Robinhood announced the addition of cryptocurrency investments to its platform in January 2018. But, much to the chagrin of Bitcoiners, the app didn’t include the option to withdraw assets from the platform.

Robinhood announced an alpha version of its proprietary cryptocurrency wallet in September 2021 and the beta version on January 3, 2022 (otherwise known as “Proof Of Keys Day”). With one million users signing up in less than 30 days to access the wallet, it’s clear that Robinhood customers want access to the private keys corresponding to the cryptocurrency they purchase through the platform.

Robinhood’s chief product officer, Aparna Chennapragad, took the stage at Bitcoin 2022 to elaborate on how the company is responding to that demand. She said, “More than 50% of our customers are new investors.”

Read More:   For Bitcoin To Grow, Barriers To Retail Adoption Must Be Overcome Today

One-third of Robinhood’s customers are women and the group of customers is extremely diverse. Chennapragad believes, “It’s important to have safe and secure access to Bitcoin.” According to the slide deck, “Bitcoin is the number one recurring buy asset for 2022” for Robinhood.

More than two million people on the Robinhood waitlist can now send and receive bitcoin to and from the app as Robinhood unveils withdrawals and deposits at Bitcoin 2022.

Additionally, Chennapragad announced Robinhood’s intention to bring Lightning Network to the platform in the near future. Their reasons included fast transactions, low-fee transfers and a lower carbon footprint as Lightning payments can happen off-chain.

Read More:   Bitcoiners Don't Root For Inflation But In 2022, We’re Planning For It Today