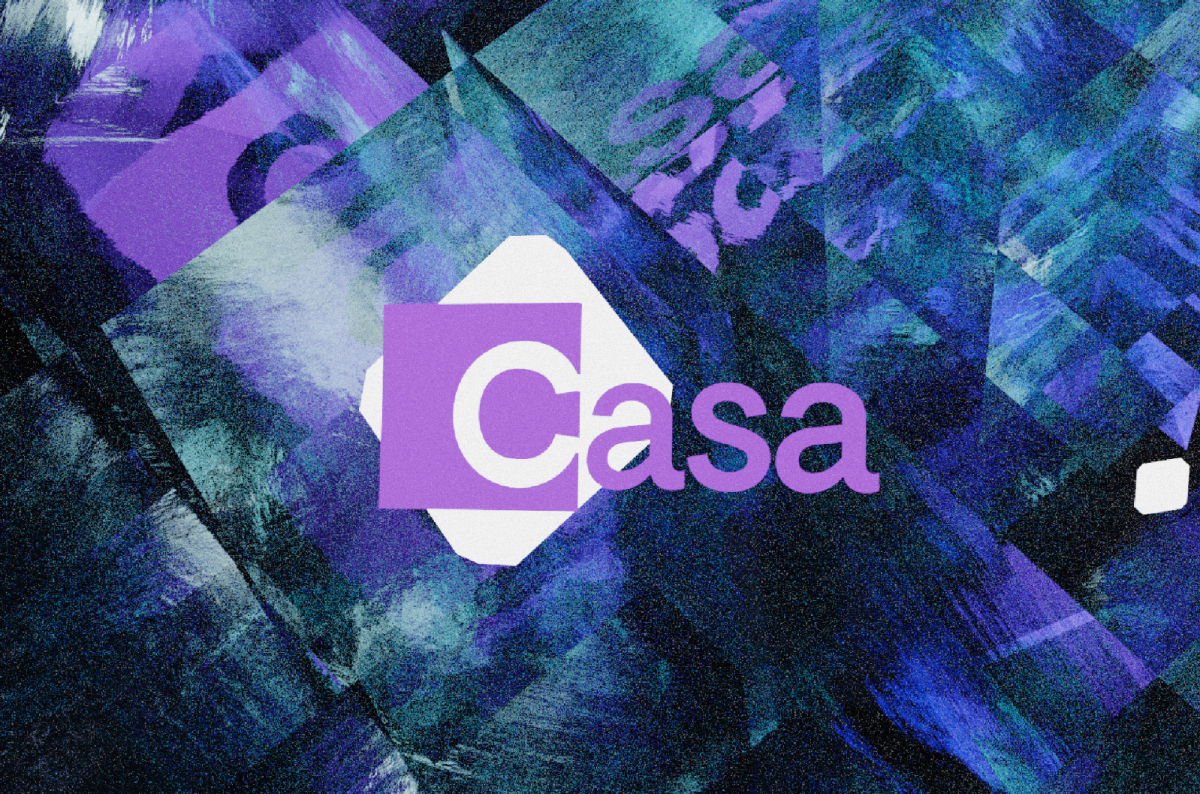 Real Bedford F.C., the first football club to operate on a Bitcoin standard, will self-custody its BTC treasury with the help of Bitcoin security company Casa.

The U.K.-based club was bought by Bitcoiner and host of the What Bitcoin Did podcast, Peter McCormack, in December 2021 with the goal to leverage Bitcoin to eventually become part of the elite of English football. Real Bedford currently competes in the Spartan South Midlands Football League, and McCormack believes bitcoin can pave the club’s way to the Premier League.

“With Real Bedford, I wanted to create a team for Bitcoiners everywhere, one on a Bitcoin standard,” McCormack said in a statement sent to Bitcoin Magazine. “In operating a Bitcoin treasury, it is important that the long-term security of our bitcoin holding is protected, as it is the lifeblood of our team.”

Casa offers bitcoin security solutions to aid Bitcoiners in self-custody, enabling them to embark on a more robust multi-signature setup by acting as a backup provider. Other companies Casa has helped secure their bitcoin include the Human Rights Foundation and Coin Center.

“Bitcoin is money you can truly own, and self-custody is an essential part of moving onto a Bitcoin standard,” Nick Neuman, Casa co-founder and CEO, said in a statement. “Casa is thrilled to help Real Bedford protect their bitcoin as they work to give the Bitcoin community a championship-level club.”

In November, Bitcoin user Callum McArthur was a victim of a burglary attack in which the criminals were able to steal his hardware wallets, effectively gaining control over his bitcoin holdings. McArthur’s bitcoin was saved, however, thanks to a multisig arrangement he had with Casa. The user leveraged the company’s services to rotate his multisig to a new set of hardware wallets and regain complete control over his bitcoin.