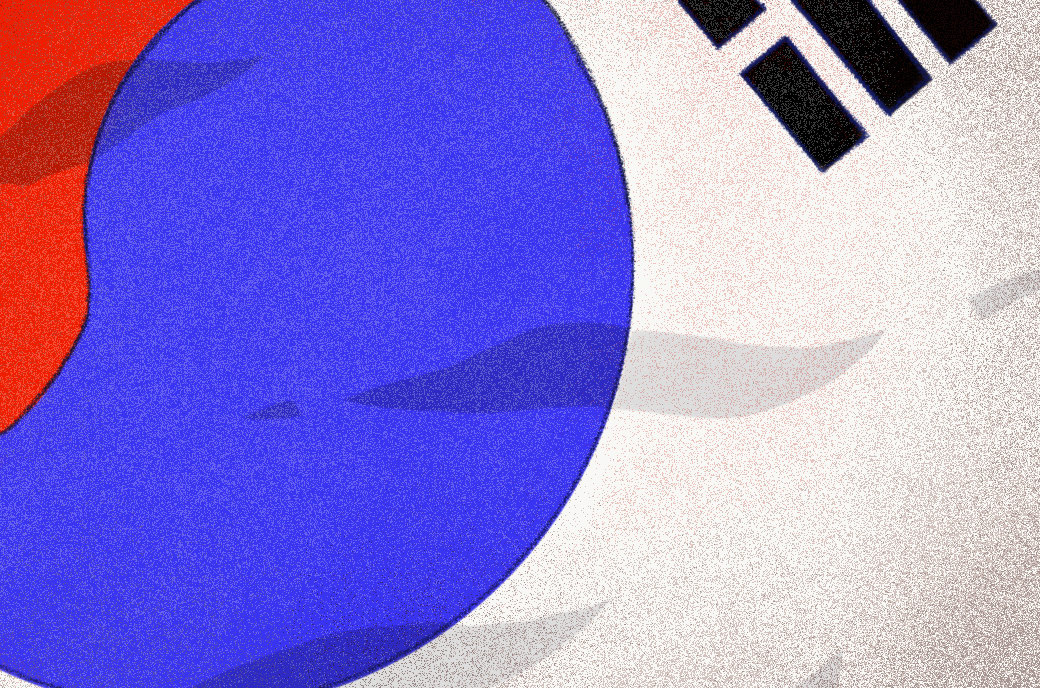 Yoon Suk-Yeol, the conservative People Power party candidate focused on deregulating bitcoin and other cryptocurrencies for the presidency of South Korea, has won the closest presidential election in South Korean history with less than a 1% differential between himself and Lee Jae-myung, the liberal candidate of the democratic party.

South Korea harbors a tumultuous relationship with bitcoin and Yoon’s election is viewed as a changing tide toward South Korean sentiment.

Both Yoon and Lee aimed to sway the younger voters their way by turning to the deregulation of the broader crypto market as a way to gain favor with generations of struggling South Koreans finding difficulty in maintaining their worsening salaries. One of the pledges of Yoon is to raise the capital gains tax threshold for bitcoin from 2.5 million KRW (Korean Won) to 52.4 million KRW. In USD, that’s a change from around $2,000 to about $42,000.

This came after Deputy Prime Minister and Finance Minister Hong Nam-ki released a statement saying “Any further delay in the already postponed enforcement will lead to the loss of public trust in government policy and undermine stability in the legal system,” referring to a proposed 20% capital gains tax for bitcoin and other cryptocurrencies to take effect in 2023.

August 26th of last year saw the Financial Services Commission announce an organizational change for the Korea Financial Intelligence Unit (KFIU) in which a specific division was created to monitor virtual assets. The unit set a deadline of September 24th of last year for cryptocurrency exchanges to register with the KFIU. A large number of exchanges were set to suspend services if they could not meet the regulatory demand.