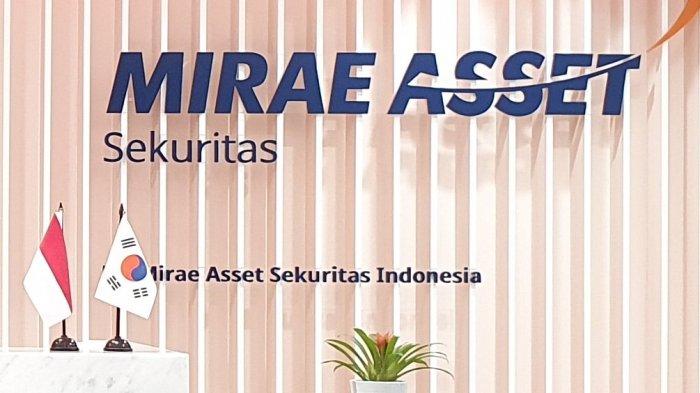 The increase in INCO’s share price target is in line with the upward revision of INCO’s performance projections this year. Juan revised up the forecast for INCO’s nickel in matte production to 65,000 tons this year from the previous projection of 62,000 tons.

However, Juan lowered his production projection for next year to 70,000 tons from the previous 72,000 tons in line with the delay in rebuilding the furnace 4 projects.

Read More:   How to Play Stocks for Beginners: Complete Tutorial

So, Juan revised up the forecast for INCO’s net profit this year and next year by 46.8% and 30.7%, respectively, from the original estimate.

The realization of this net profit is above the forecast posted by Mirae Asset, which reflects 96.0% of the run rate and reflects 91.7% of the consensus.

Simultaneously, Vale Indonesia posted revenues of US$ 686.43 million. This figure rose 20.21 percent from the previous year’s revenue of US$ 571.02 million.

Read More:   The Fed's Tapering, What's The Impact on the Indonesian economy?

INCO’s earnings throughout the nine-month 2021 period were in line with Mirae Asset’s forecast and consensus representing 77.6% and 77.8% of projections, respectively.

Juan assessed that revenue growth in the third quarter of 2021 was mainly driven by an increase in the average selling price (ASP) by 11.2% on a quarterly basis to US$ 14,619 per year.

The increase in ASP was combined with a higher sales volume of nickel mate by 17.2% on a quarterly basis to 18,571 tonnes.

One of the recommendations to buy INCO shares is driven by the positive outlook for nickel prices this year and INCO’s solid balance sheet position reflected in its net cash position.

“However, the risks of this recommendation are lower global nickel prices and regulatory changes,” Juan wrote in his research, Tuesday (2/11).

We share all about Forex, Stocks, and Cryptocurrency. All news, tips, analysis, and tutorial.

This is the Definition, Function, and Types of Foreign Exchange Markets

How to Play Stocks for Beginners: Complete Tutorial

The Fed’s Tapering, What’s The Impact on the Indonesian economy?