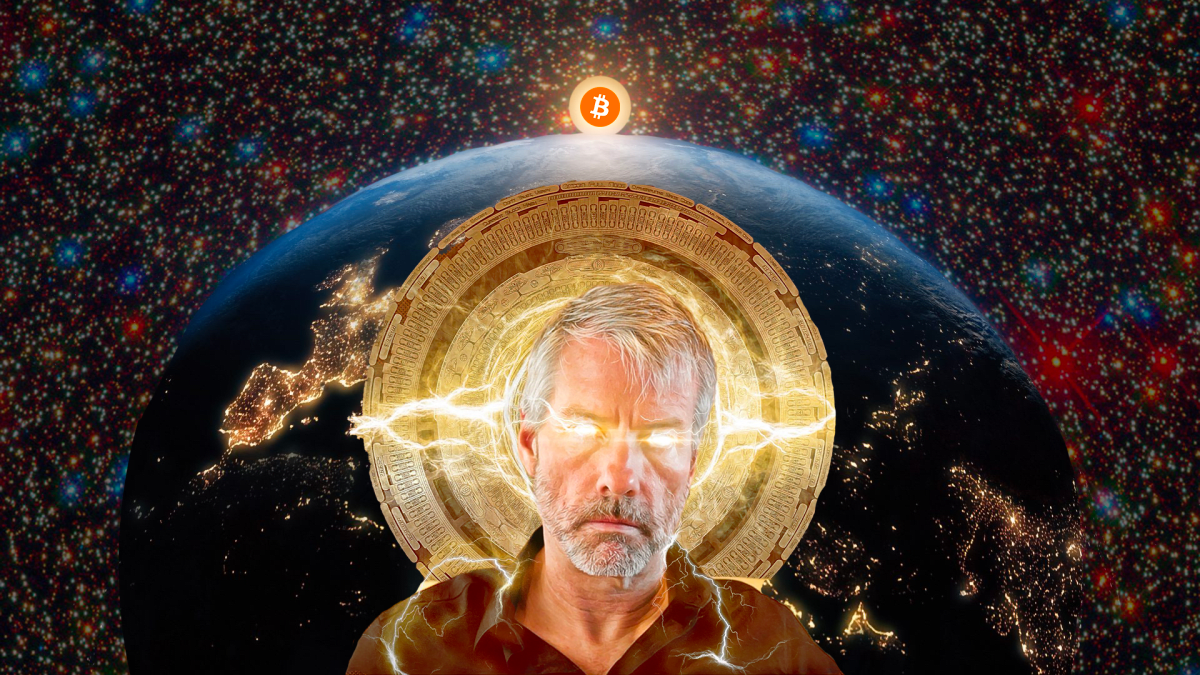 MicroStrategy, a software analytics company and the largest corporate holder of bitcoin, is dominating the news on Tuesday due to its risk of getting margin called in its $205 million bitcoin-backed loan.

The company’s risk became evident as bitcoin briefly fell below the loan’s margin call figure of $21,000 overnight. However, its CEO took to Twitter to assure investors that the company is well-positioned to not have to sell its bitcoin.

“When MicroStrategy adopted a #Bitcoin Strategy, it anticipated volatility and structured its balance sheet so that it could continue to #HODL through adversity,” Saylor said.

Saylor quote-tweeted a previous announcement from May 10 that further detailed the conditions of the loan as well as the company’s plan.

“MicroStrategy has a $205M term loan and needs to maintain $410M as collateral. $MSTR [MicroStrategy] has 115,109 BTC that it can pledge,” Saylor explained. “If the price of #BTC falls below $3,562 the company could post some other collateral.”

Silvergate Bank’s loan requires $410 million worth of collateral, which the company would fall short on if the price of bitcoin dipped below $21,000 – requiring MicroStrategy to add additional collateral to maintain the terms of the loan.

As explained by Saylor, MicroStrategy has enough bitcoin to put as collateral to fund the loan all the way down to a BTC price of $3,562. Were bitcoin to drop below that price point, the company intends to further collateralize with other assets.