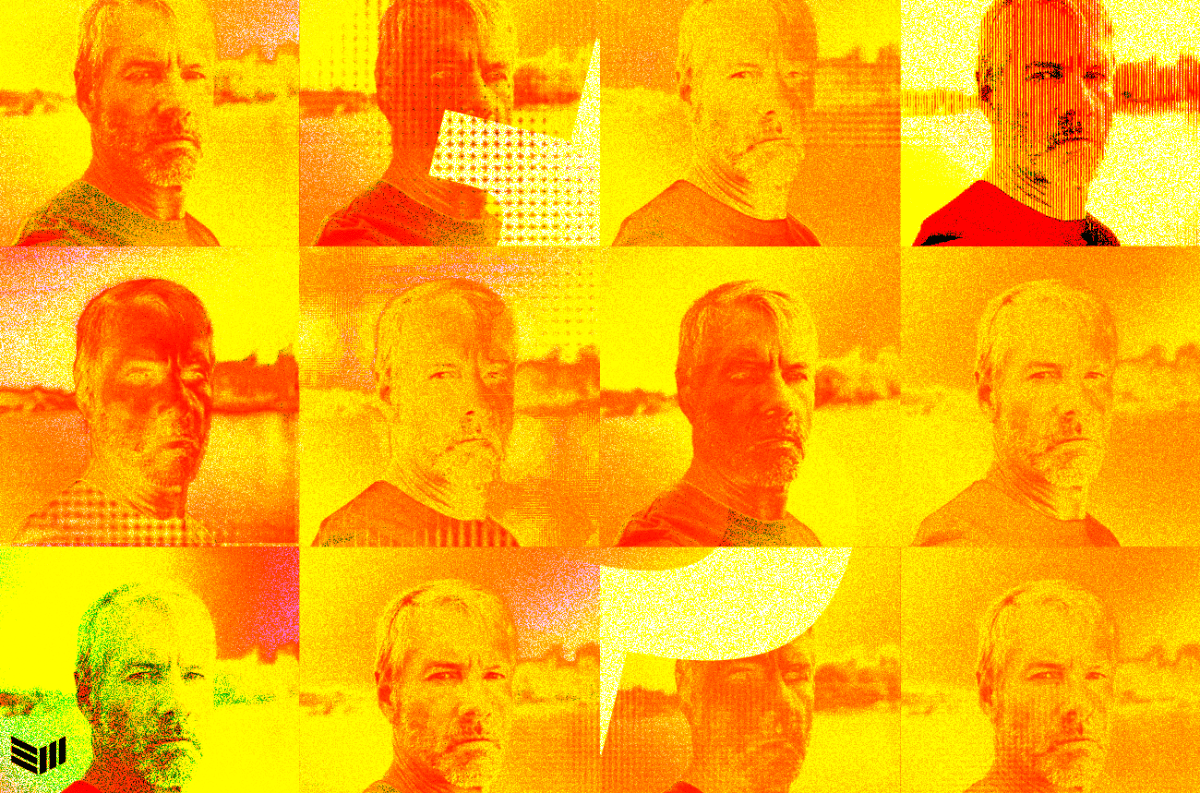 According to a Markets Insider report, Saylor said in a November interview with The Information that besides his publicly listed company’s goal of accumulating bitcoin, he also has similar aims. The chief executive reportedly owns at least 17,732 bitcoin.

Saylor has never sold any of his bitcoin, and in general, he doesn’t “believe you should sell your bitcoin,” per the report. The MicroStrategy CEO reportedly said he envisions a bitcoin price of $6 million per coin in the future, a 12,000% increase over current levels.

Saylor has been outspoken about Bitcoin and cryptocurrency, most notoriously drawing a line between the two. In a November Twitter Spaces hosted by Bitcoin Magazine, the chief executive bashed out the standard recommendation to “diversify” investments.

In August 2020, Saylor’s software business purchased a quarter-million dollars worth of bitcoin, turning the peer-to-peer (P2P) currency into its primary treasury reserve asset. The company has made several new buys since, leveraging cash flows, debt, and equity, while benefiting from bitcoin dips as it steps up and acquires BTC at a discount. MicroStrategy’s latest purchase was made earlier this month, when it bought $82 million worth of bitcoin. It currently holds approximately 122,478 BTC.

In an interview with ETF Think Tank in August 2021, Michael Saylor explained his company’s primary goal, to buy and custody bitcoin itself. The CEO said they had no intention to embark on yield-making strategies such as bitcoin-backed loans despite the practice’s returns of around 5% per year. “I think the counterparty risk is large,” he said. More recently, however, Saylor hinted at the possibility of MicroStrategy leveraging some alternative strategies to generate yield.