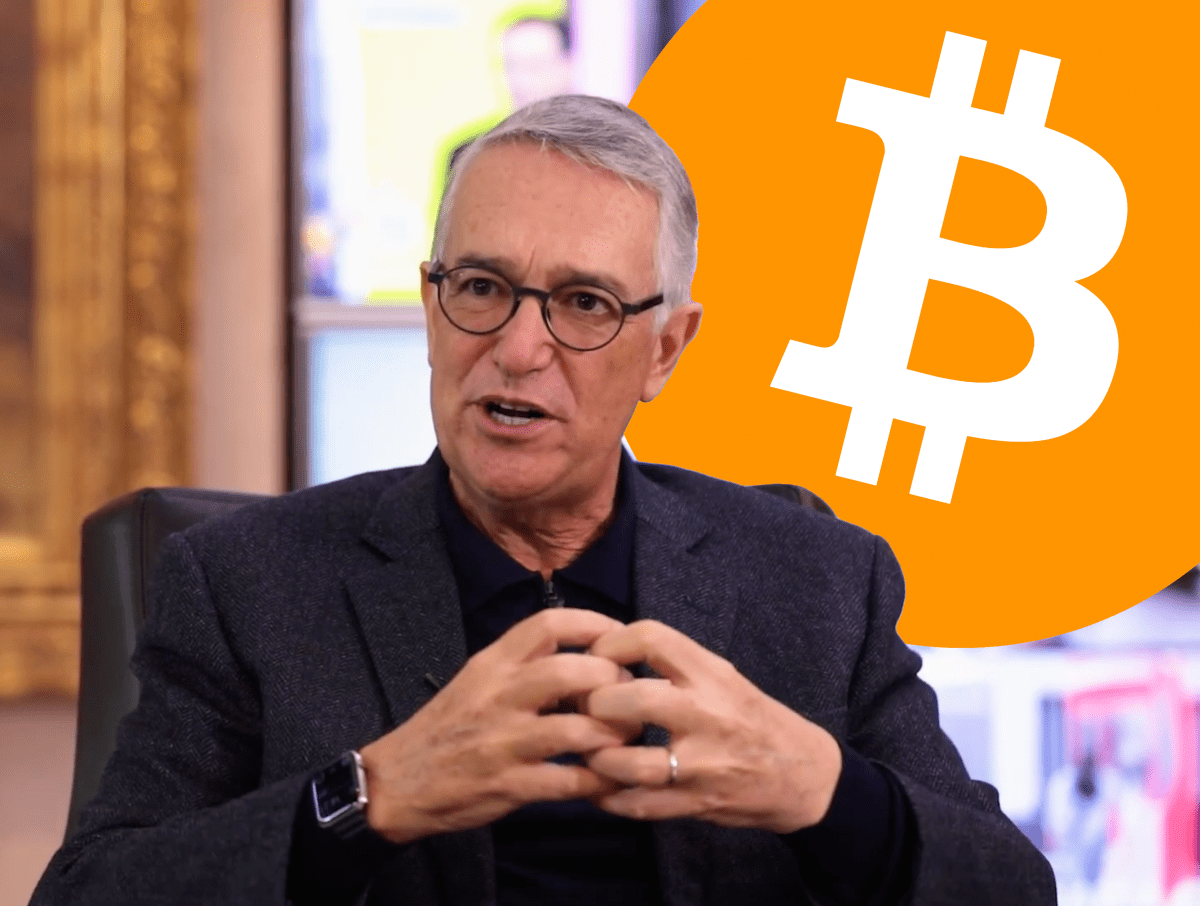 Bitcoin is a better option than fiat money, said Mexico’s third richest man, Ricardo Salinas, in an interview. Bitcoin, Salinas said, is unseizable and can be transferred instantly worldwide, contrary to fiat and the gold standard.

“The gold standard has always been subject to governmental intervention,” Salinas said. “And fiat allows you to finance endlessly.”

Bitcoin’s peer-to-peer nature makes the digital currency much harder to be banned or controlled as transferring value through the network doesn’t involve an intermediary that could be subpoenaed by the government. This property, paired with its supply limit of 21 million coins, enables bitcoin holders to preserve wealth for the long term in a more sovereign way than what is possible with fiat currencies or even gold.

“Everything we have in fiat is 100% seizable by the government,” Salinas added. “It’s not in the government’s interest to make it easy for people to use bitcoin.”

Salinas is the founder and chairman of Grupo Salinas, a cohort of companies in the sectors of telecommunications, media, financial services, and retail stores.

“We were the first ones to accept bitcoin in our stores,” Salinas said, adding that his companies will soon add support for receiving transactions through the Lightning Network, Bitcoin’s layer-2 scaling solution for cheaper and faster payments.

When asked what people should focus on as they start learning about Bitcoin, Salinas said gaining good foundational knowledge about the history of money and fiat currency will help people understand the value proposition of BTC.

Read More:   A Debate About Proof-Of-Work Versus Proof-Of-Stake Today

“There is a lot of confusion regarding money in general,” Salinas said. “At the end of the day, it all boils down to human beings doing really well when we cooperate and work together. Cooperation necessarily means division of labor and specialization, and that must bring trading.”

The entrepreneur added that money came about as a means to improve the trading of goods between people as it provided a more liquid and ubiquitous form of value far better than barter, the original way of doing business. Bitcoin, Salinas elaborates, is a better money than fiat and gold because it brings additional qualities.

“Gold is hard to transport and hard to store,” he said. “The gold price has been manipulated quite easily by central banks around the world. Bitcoin comes in as a new asset that is harder to manipulate, it’s a better asset as you can sell it easier and you can transport and store it basically for free.”

Read More:   From Delivery To Hashing In 15 Minutes: Setting Up The FutureBit Apollo Node And Miner Today

However, Salinas cautioned investors seeking a quick way to make money that he sees Bitcoin as a long-term investment instead, akin to a savings account.