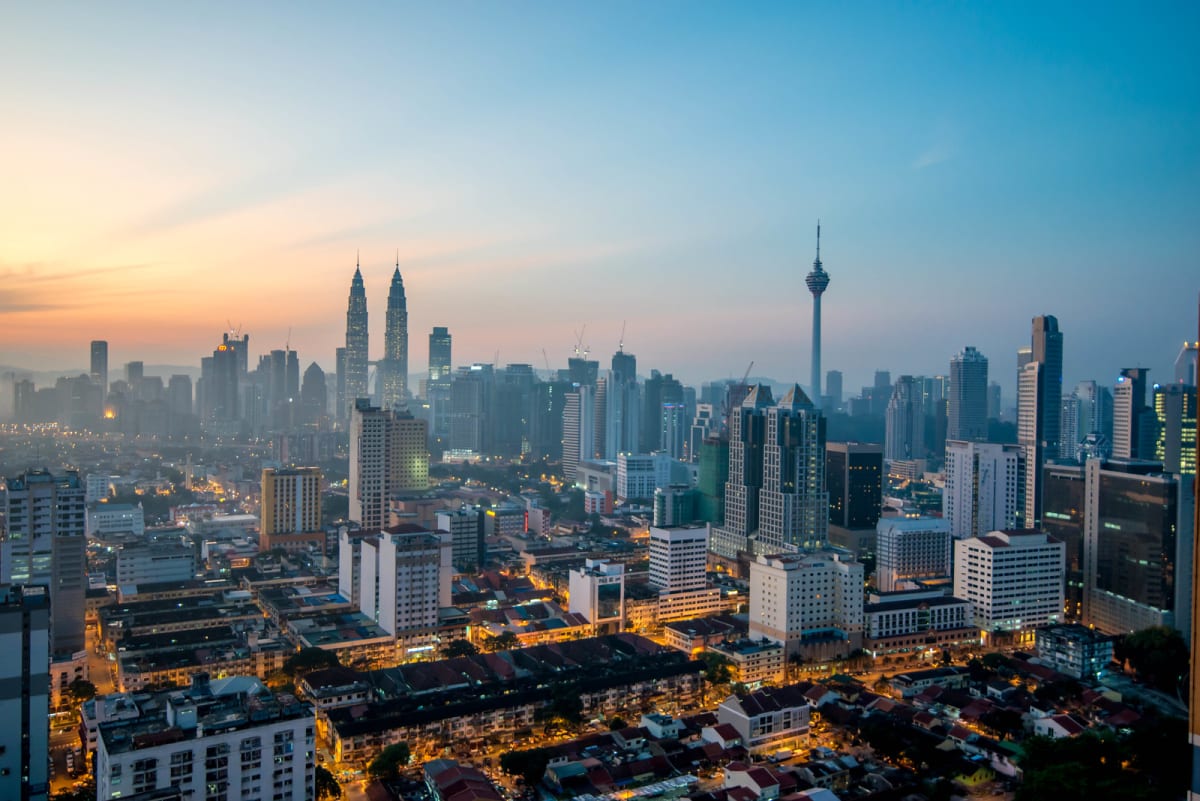 Malaysia’s deputy minister of The Ministry of Communications and Multimedia (K-KOMM), Zahidi Zainul Abidin, addressed the lower bicameral branch of federal Malaysian legislature – known as the Dewan Rakyat – to present a call-to-action for Malaysian parliament to adopt cryptocurrencies such as bitcoin as legal transfer, according to Bloomberg.

“We hope the government can allow this,” Zahidi stated. “We are trying to see how we can legalize this so that we can develop youth participation in crypto and assist them.”

This statement was made as a response to the question presented by Member of Parliament (MP) for Ledang, Syed Ibrahim Syed Noh, who questioned the government’s stance on non-fungible tokens (NFTs) with the burgeoning influx of traders in the asset class in Malaysia.

“We hope the government can and try to ‘legalize’ (legally) this matter so that we can expand the participation of young people in cryptocurrencies and help them in terms of energy consumption and so on,” Zahidi explained.

The deputy continued to say, “All this is under Bank Negara Malaysia and the Securities Commission Malaysia,” per a translated report. “However, we in the ministry want to register, because this is the business and financial program of the future, especially for young people now.”

Zahidi is referring to the regulatory responsibilities falling on the Bank Negara Malaysia – the country’s central bank – and its Securities Commission.

The representative went on to say, “While a decision has not been made to issue CBDC, we have focused our research on CBDC via proof-of-concept and experimentation to enhance our technical and policy capabilities, should the need to issue CBDC arise in the future.”