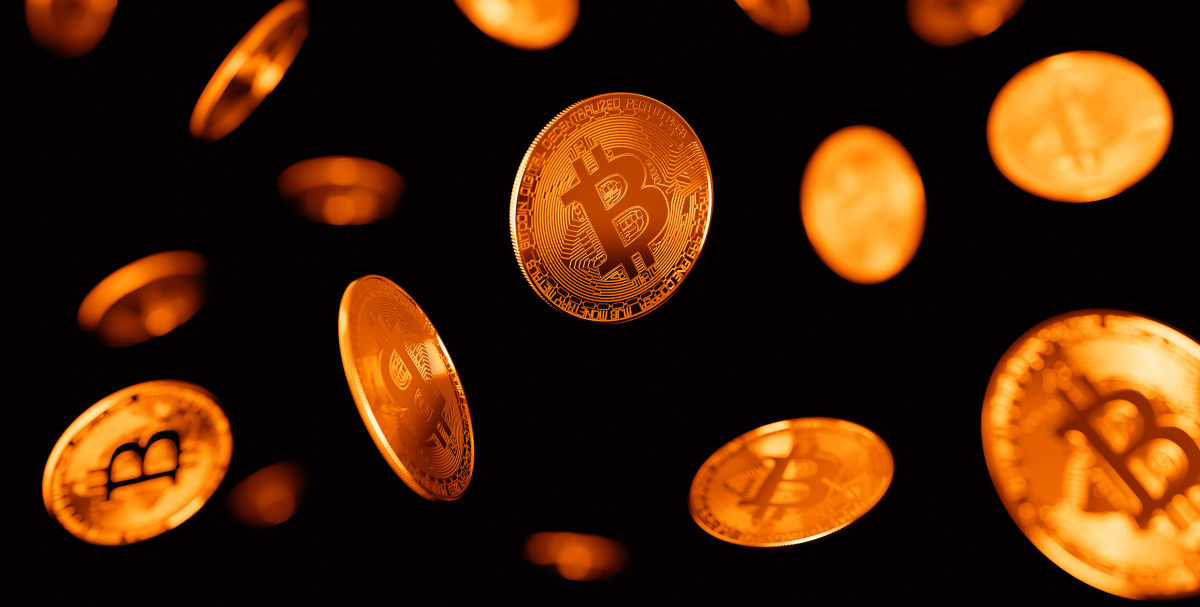 Legendary value investor Bill Miller reiterated in a Wednesday interview that holding bitcoin is akin to having insurance against financial catastrophe, echoing comments he made last month as he disclosed that bitcoin comprised half of his fortune.

Miller explained that bitcoin doesn’t account for 50% of his portfolio any longer given the digital currency’s price decline over the past couple of months. However, he said his allocation to bitcoin still is “very big.”

“It’s like an insurance policy,” the chairman and chief investment officer of Miller Value Partners said, according to a Markets Insider report.

Whether anything has intrinsic value or not is a topic of debate, as some argue all value is subjective to human judgment. However, Miller’s point converses with the instability of many countries’ financial systems around the world.

“Bitcoin is insurance against financial catastrophe as we see in Lebanon, or in Afghanistan, or many of these other countries where we saw (that) around the time of the pandemic,” Miller said.

Afghanistan last year suffered from intense economic instability after a complete U.S. military withdrawal led to the government’s collapse. Residents of the Afghan capital, Kabul, hit a brick wall in August as they sought to withdraw money from their bank accounts and flee the country as Taliban fighters took over the city demanding the government’s surrender. Bitcoin quickly became a tool for financial freedom in the central Asian country.

Miller, who holds the record for most consecutive years outperforming the S&P 500 between 1991 and 2005, also said in the interview that KPMG Canada’s recent bitcoin allocation was a bullish move.

“I think you’re going to see a lot of adoption among foundations and endowments and institutions this year, and that’s going to continue,” he said.