Learning About Bitcoin Is The Path To Financial Freedom Today 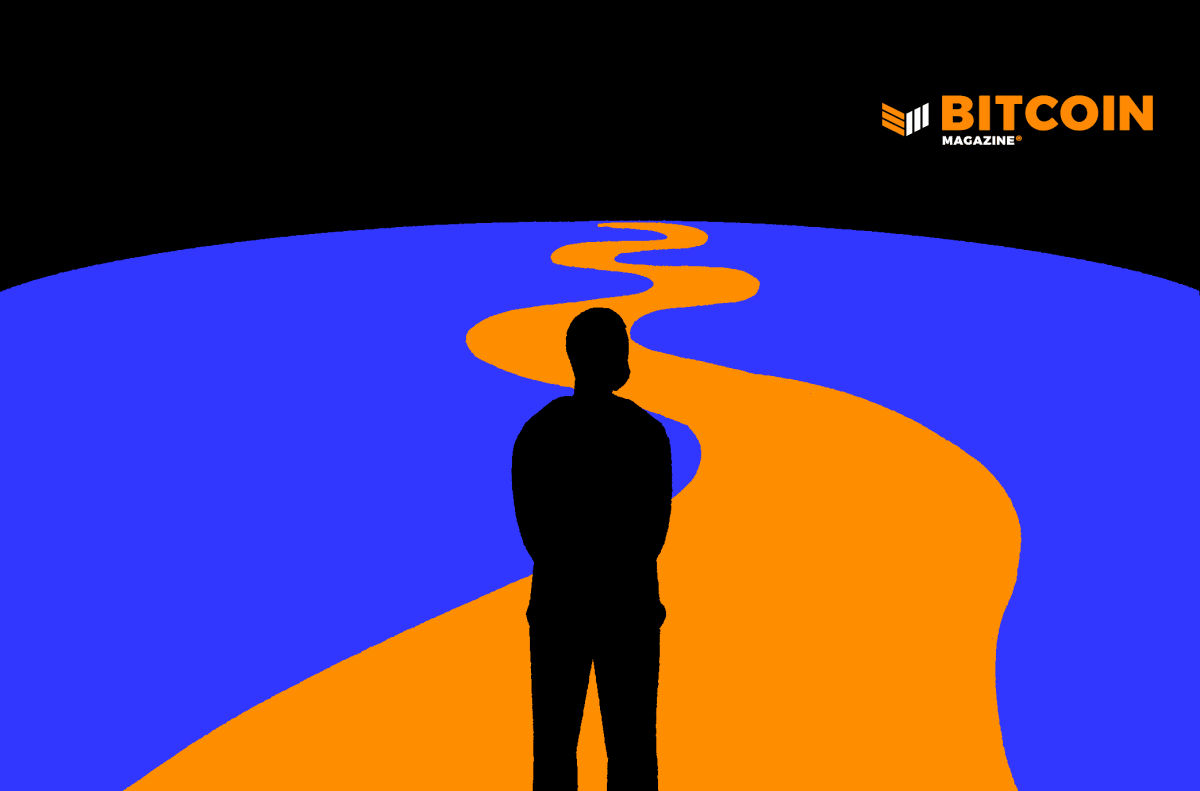 This is an opinion editorial by The Bitcoin General, a Bitcoin proponent, seeker of truth, respecter of individuality and appreciator of freedom.

For decades, the legacy financial establishment has capitalized on its position to manage wealth for the vast majority of investors. On January 3rd, 2009, Satoshi Nakamoto did something revolutionary: he mined the genesis block of Bitcoin. After witnessing the scandalous events of the great financial crash of 2008, enough was enough. Big banks engaged in reckless conduct with predatory lending practices and incessant greed that drove the world into a global recession. Then came the massive corporate bailouts via the money-printer.

Bitcoin forged a new path forward. It was a new opportunity to pursue wealth and financial independence for the commoner. The grip of the financial elites was slowly loosened, as a new digital asset class was created to loosen the grips of government-controlled domestic money.

Bitcoin is “the money of the people” because no central bank, or government controls it. In fact, many governments are so threatened by it, many have imposed heavy restrictions on its use, or have even outright banned it.

Bitcoin is a vehicle of financial independence. It creates more financial freedom to the individual, and keeps government overreach in-check with its robust network. The resistance of the legacy financial and elite establishment only galvanized this point further. The IMF’s disapproval of Bitcoin is very telling. Bitcoin is a threat to the status quo, and its strongest proponents know it.

Change is on the horizon but it’s slow. The legacy financial industry mostly remains critical of Bitcoin. Because of the benefits of self-custody, Bitcoin eliminates the need for these legacy institutions, or at least reduces their role. Thanks to Nakamoto, nearly every human being on this earth can now exercise the option of self-custody of their wealth and savings.

Of course, one would be remiss in not acknowledging the learning curve of Bitcoin. Those who are tech-savvy will pick it up more quickly. But one can also dive-in as deep as they are comfortable doing. If running a node seems too complex, it doesn’t eliminate the options available to use Bitcoin as a digital media of exchange. When it comes to Bitcoin, investors need to assess their own risk tolerance and time preference and proceed accordingly. For some, the highs and lows of bitcoin might prove to be too much, and for others, not so much.

One primary benefit is freedom. Freedom to purchase, hold or transfer holdings anywhere one desires in the world in record time at a minimal cost. Bitcoin is freedom from the shackles of big banks who work on their time, set their own non-negotiable exorbitant fees.

The sad reality is, the pursuit of financial sovereignty has become a punishable crime in many parts of the world. We saw this in Canada last year when prime minister Justin Trudeau froze bank accounts of citizens who didn’t align with his political beliefs. This was a textbook definition of government overreach.

Of course, it should go without saying that all citizens should pay their income taxes and not use a digital asset class to evade these obligations (one should never condone breaking the law). But choosing the path of financial independence through Nakamoto’s ingenious digital innovation is an option that can no longer be ignored. For those who no longer want to trust the legacy system with their hard-earned money, human ingenuity has blazed a new trail.

The big banks have monopolized money for long enough. They have profited, gamed the system, defrauded the masses and manipulated their way to the top all in the name of greed. Seeing top financial executives outwardly attack Bitcoin proves even further that they see it as a threat. A remote villager in rural Africa can now own bitcoin with as little as a $50 phone. I have even heard of some remote communities using good old fashioned hand-written paper ledgers to buy Bitcoin where the internet access was limited.

And the beauty of it all is Bitcoin’s deflationary nature. It is the antithesis of the fiat system which is perpetually inflationary. This is not to say that market dips will not affect Bitcoin. At the time of this writing, Bitcoin is experiencing a significant dip that has created great amounts of FUD . To win in Bitcoin, is to run the marathon. One HODLer once described it as a “head-game that challenges you at every level.” Indeed, the dips will impact some of us. The volatility in bitcoin will test the nerves of many, and possibly even force them to reassess their risk tolerance. There is no advisor to blame, no stock broker to ream out, no fund manager to fire. One must take the time to learn the protocol, understand its potential and jump into the rollercoaster. We’ve seen some extreme highs and some stomach-turning lows. Those with more aversion to risk may need to consider not being leveraged on bitcoin. Don’t be under any illusions — Bitcoin is still a risk-asset in 2022. But, given the current global financial situation today, it appears to be outperforming the legacy stock market on a whole, as this unprecedented bear market trend continues.

A seasoned investor with years in the trenches once said, “You need to be ready to take a punch. The punch may never come, but you’ll be in a much better psychological position if you are ready for it.” HODLing takes balls.

As simple as it sounds, it’s more than just a linear “buy and hold,” strategy. We need to do our homework. We need to educate ourselves, and learn the protocol and all its potential. Study the critics, watch the debates and learn the arguments of the naysayers. The point is not to agree with them. The point is to educate oneself to know if bitcoin is the right investment tool for them.

Central bank manipulation is at an all-time high. The recent U.K. bond market multi-billion-dollar government buyback is just one example. Fiat values will continue to decline. Central banks will continue to debase domestic currencies and, because most of us are paid with this currency, they will continue to devalue our personal net worth. Policy makers will continue to improvise and manipulate the system. Remember, they still get their weekly paychecks no matter what so they have no real skin-in-the-game. Bitcoin is a break from tradition; a tradition that has essentially let us all down.

This is a guest post by The Bitcoin General. Opinions expressed are entirely their own and do not necessarily reflect those of BTC Inc or Bitcoin Magazine.