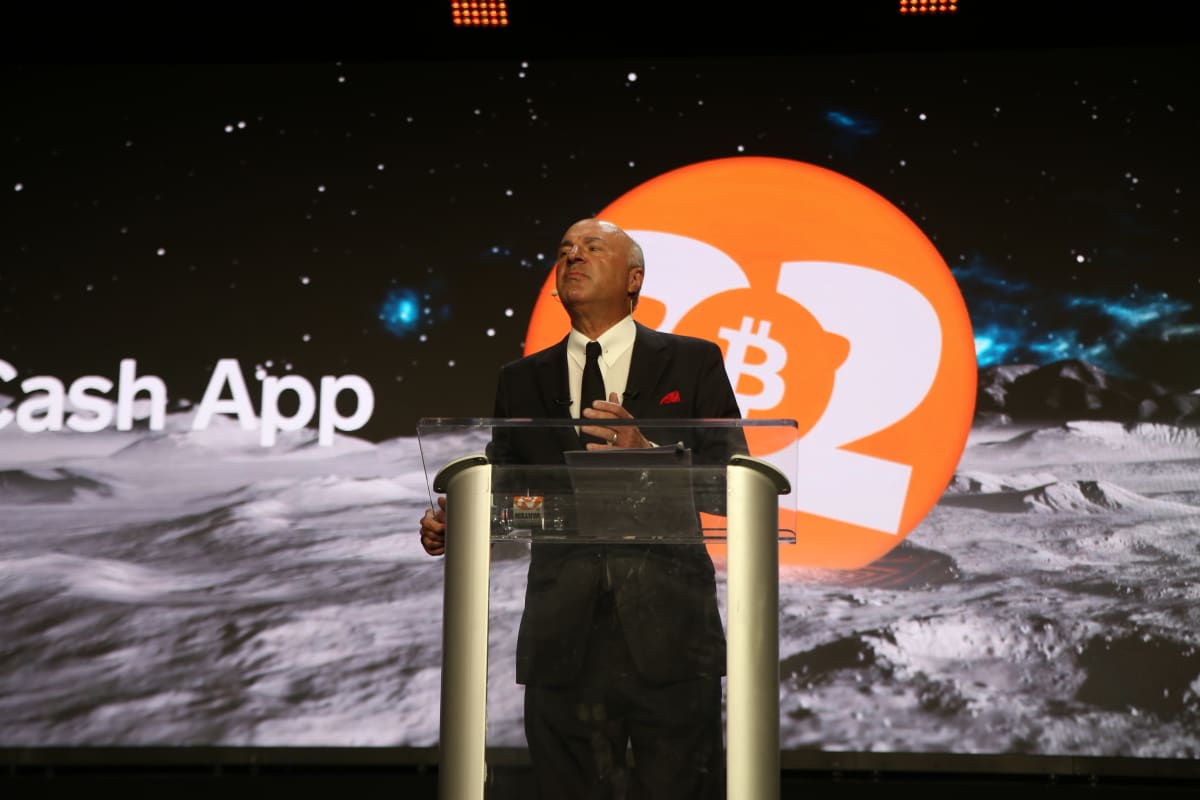 Kevin O’Leary is a well-known businessman and entrepreneur, who is particularly famous for his role on “Shark Tank.” In 2019, he was quoted in an interview with CNBC saying that Bitcoin is “worthless” and “garbage.” Since then, O’Leary has changed his tune, claiming to have invested 20% of his portfolio in bitcoin and other cryptocurrencies in a recent interview on “Squawk Box.”

In the same “Squawk Box” interview, O’Leary disclosed that he is invested in at least one private bitcoin mining facility. O’Leary said, “I have millions of dollars, 20% of my portfolio is now in cryptocurrencies and blockchain.” Though heavily invested in the cryptocurrency space, O’Leary continues to demonstrate some viewpoints with which many Bitcoin proponents disagree, namely around non-fungible tokens (NFTs) and assets other than bitcoin, particularly his viewpoint that “non fungible tokens are going to be bigger than bitcoin.”

But this celebrity profile and general interest in Bitcoin have made O’Leary an off-and-on notable personality in the Bitcoin space, and it was with this in mind that attendees of Bitcoin 2022 gathered to hear his latest thoughts on BTC in a keynote address today.

O’Leary started his speech by discussing the need for regulatory clarity and policy around bitcoin, noting that when it comes, “The spigots of capital will flood open.” He predicted that, “In ten years, crypto, blockchain and all of these types of assets will be the 12th sector of the S&P.”

O’Leary presented five vectors of policy and where he believes the U.S. currently stands in these areas. First was Cynthia Lummis’ bill and O’Leary indicated that the bill means, “Regulation is coming and that’s a good thing.”

Read More:   If Bitcoin Dies, Freedom Dies With It Today

“The president himself said that he wouldn’t make crypto illegal,” O’Leary noted.

The third vector was a two-page bill submitted by Bill Hagerty that would make stablecoins legal.

“If stablecoins are backed by the U.S. dollar, it will become the world reserve currency,” O’Leary added.

Fourth, O’Leary discussed why bitcoin mining is going to save the world because, “The next generation of bitcoin miners are starting to work with energy that does not require carbon: hydro electricity, nuclear, wind and solar. This is the future of bitcoin mining. We will be developing power for all communities in an ethical manner that we can power communities.”

Read More:   What The World Learned About Bitcoin In 2021 Today

O’Leary finished his keynote by pontificating, “The beautiful thing about all of this, is when we get policy we make bitcoin for institutions.”

What Implementation of Bitcoin’s Lightning Network Should You Pick? Today