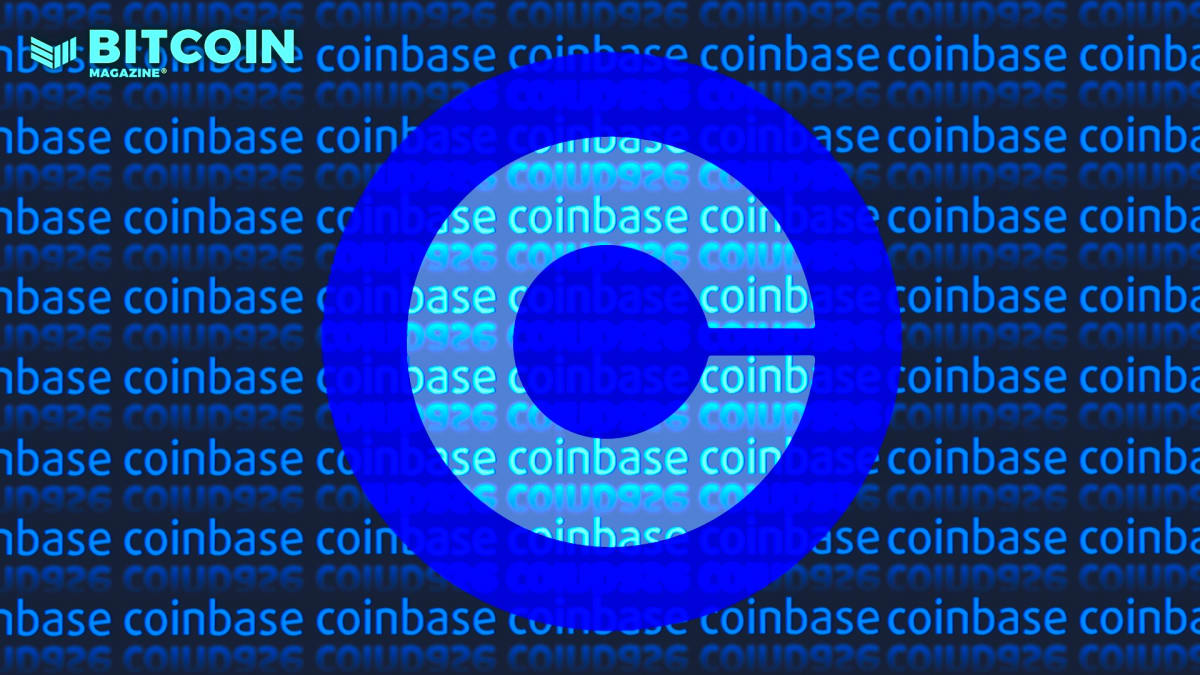 Ishan Wahi, a former product manager for the publicly-traded cryptocurrency exchange Coinbase, was arrested this morning for an insider trading scheme during his time with Coinbase, per a release from the Department of Justice.

Ishan worked in conjunction with his brother Nikhil Wahi and Sameer Ramini to commit “fraud conspiracy and wire fraud in connection with a scheme to commit insider trading in cryptocurrency assets by using confidential Coinbase information about which crypto assets were scheduled to be listed on Coinbase’s exchanges,” according to the release.

This marks the first-ever arrest for insider trading within the cryptocurrency ecosystem, and as such, U.S. Attorney Damian Williams said:

Williams continued to say “Our message with these charges is clear: fraud is fraud is fraud, whether it occurs on the blockchain or on Wall Street.”

Nikhil was also arrested early this morning along with Ishan, but Ramini remains at large. Williams closed his statement in detailing the relentless pursuit of the Justice Department in closing this, and further matters to come.

“And the Southern District of New York will continue to be relentless in bringing fraudsters to justice, wherever we may find them,” Williams said.

Michael Driscoll, assistant director of the Federal Bureau of Investigation (FBI), explained that the defendants generated ill-gotten gains totalling over $1.5 million by leveraging insider information to trade at least 25 different cryptocurrencies, as Ishan was integral to the listing of these assets.