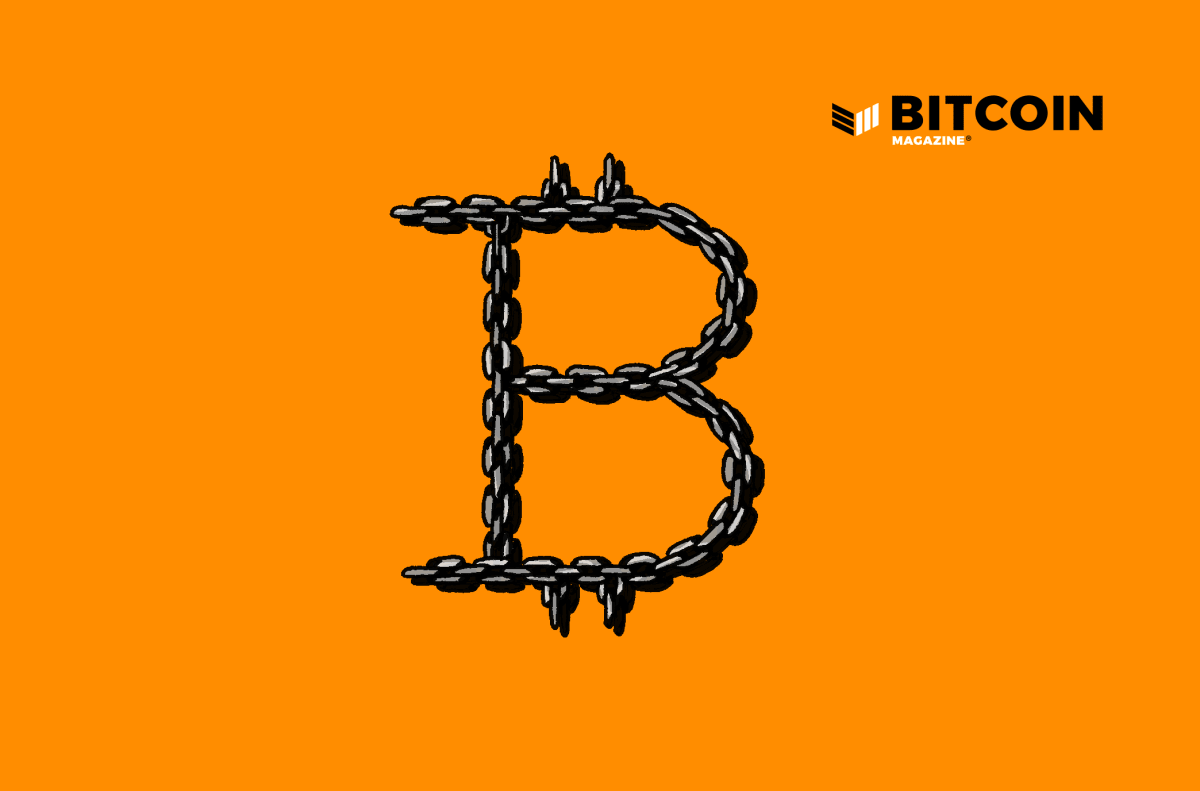 Much like my writing contributor role at Bitcoin Magazine, I found Bitcoin indirectly and by accident. I was in a command position at the time, when one of my communications soldiers told me about a GPU miner he had been earning passive income with.

I found a helpful eBay seller who premade GPU rigs and helped you set them up with a profit switching software — nice guy. I’ve been cloud mining shitcoins for anons in exchange for bitcoin with NiceHash ever since.

Soon after, the COVID-19 lockdowns and stimulus packages began to flow. All in all, my wife and I went from zero bitcoin to essentially all-in in the span of about 3 months. And the rest as they say, is history.

For a while I had been feeling unfulfilled at work. I have a largely bureaucratic job that tends to wear on me from time to time. So I decided it was time to have something to look forward to.

During my lunches and free time I began trolling through LinkedIn using Bitcoin as the search criteria. I had no idea there were so many companies. Eventually I stumbled on one in particular that sounded interesting: Bitcoin Venture Capital (not the company name). Why pick one company when you can work with a bunch of em.

I emailed them. Why the hell not? The worst they could do was ignore me. And to my astonishment, they did not. Unbelievable considering what I sent them:

“Hey I’m stuck in the Army for a few years but I think Bitcoin is cool and would like to help you guys out if I can.” (Not verbatim but you get the point).

I still speak with one of the guys there, almost weekly. He has selflessly and enthusiastically linked me up with every veteran related Bitcoiner in his Rolodex. I’ve spoken to CEOs, Podcast Hosts, founders, and other VCs.

Not only have I made a valuable connection with someone who wants to help me get a job when I get out, I also made a friend. One of the few friends I have who understands bitcoin, and who shares common and deeply held values.

All this, because I got bored one day and decided I was tired of it.

I am not special. Just a normal guy who likes bitcoin. I actually stumbled on the article submission link for Bitcoin Magazine when trying to find their customer service information. I took a chance and sent an email, and a dozen plus articles later, here I am, still having fun.

I consider this my proof of work resume for a proof of work community. I would tell you that it’s not easy, but much of the time it actually kind of is — because it’s fun and I enjoy doing it. All of my articles except the first have been written on my cell phone in the Google Docs app. A nontrivial portion has been written on the couch with the kids while watching Bluey. Several have been written in less than an hour. Some have taken days or weeks of thought to get them to the point where I want to submit.

I’ve had several rejected. The first time immediately following my first article. It doesn’t feel great, but I enjoy the puzzle of articulation, so I just kept going. Why the hell not?

One article in particular even went a little viral on Twitter because apparently they didn’t like it too much. I stand by my claims.

Everyone Has A Story To Tell

One of my favorite Jordan Peterson phrases is that if you’re bored by a conversation with someone it’s probably your fault. I find most people endlessly fascinating. I’m sure you are too. If you’re unhappy or bored or ready for a change, why not go for it. Email some people. Write some articles. You can’t change your life if you don’t make a change. Put yourself out there and build your own proof of work portfolio. What’s the worst that can happen?