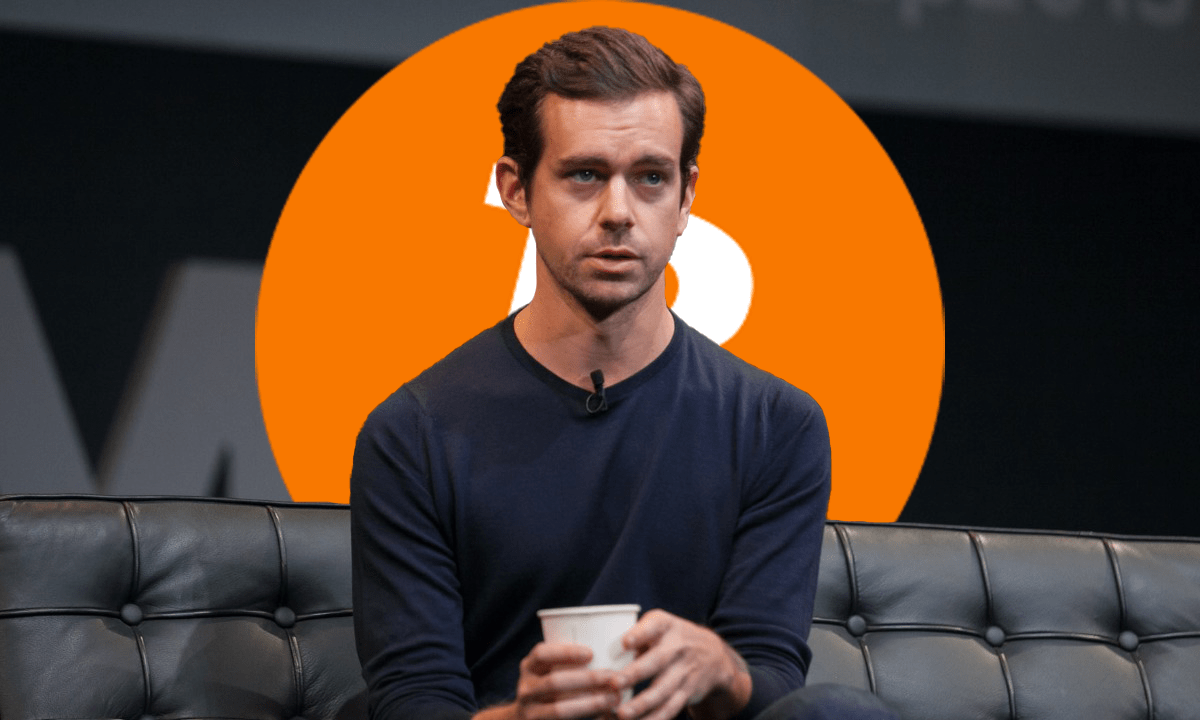 Fingerprints will be the main authentication mechanism of the upcoming Bitcoin hardware wallet from Block, the financial services company led by Jack Dorsey and previously-known as Square.

“We believe PINs, passwords, and seed phrases are confusing and often not secure given the workarounds normal people have to create given all the friction,” the company said in a Friday statement. “Instead, to achieve seamless authentication in practice, we plan to incorporate a fingerprint sensor into the wallet hardware.”

Block acknowledges this approach has its own tradeoffs, but claimed that it would increase security against theft or misuse of the hardware wallet.

“We’re aware of limitations we’ll need to design around,” the statement reads. “As we build the product, we’ll evaluate additional access methods that customers could opt into. And of course, fingerprint sensor data will never leave the hardware device.”

Block decided to pursue an open solution for a Bitcoin transaction signing device last year as it announced its approach to bitcoin self-custody. The plan involved a mix of hardware and software products, which the user can leverage to reach their own optimal balance of security and convenience.

“Customers will primarily manage their money by interacting with the mobile application we’re building, and will only need to interact with the hardware in combination with the mobile app to authorize larger, less frequent transactions above an amount of their choosing,” per the statement.

Block will prioritize the mobile application as the main interface for customer interaction, meaning it won’t pack a lot of features into the hardware wallet as other industry participants have done. The company’s device will not come with a display and will use a rechargeable lithium polymer battery and a USB-C port for power.

“We don’t want to force new behaviors on customers with a novel interface on the hardware component of the wallet we’re building,” Block said. “Instead, making the mobile application the center of the experience will lead to familiar, intuitive interactions.”

The company asked the Bitcoin community to give feedback on its design decisions as it attempts to build an intuitive bitcoin self-custody setup. It is unclear when Block’s hardware wallet will be released.