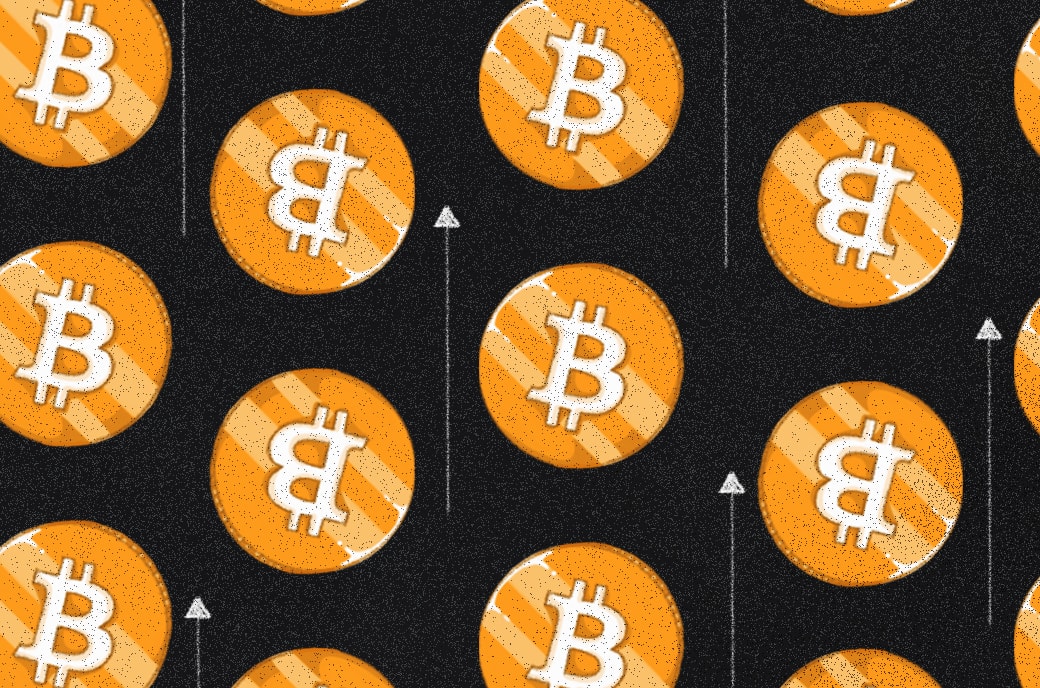 Leumi Bank, through its digital platform Pepper Invest, will become the first Israeli bank to enable the trading of cryptocurrencies, per a Friday press release.

“We are proud to be the first in the Israeli banking system and one of the few worldwide to offer our customers to trade in cryptocurrencies simply, safely and reliably, without the need to download a crypto wallet and with all tax complexities being resolved by the bank”, says CEO of Pepper, Uri Nathan, per the release.

Pepper partnered with New York-based blockchain infrastructure company Paxos to achieve feasibility for the initiative, pending regulatory approval. Paxos has a history of assisting companies like PayPal and Bank of America through the fog of blockchain-based regulatory and technical obstacles, among which is the traceability of transactions.

The Bank of Israel previous published a draft for regulations in the space stating banks seeking to operate in the realm of cryptocurrency would need to “clarify the source of the money used in the purchase of the virtual currency and the path through which the virtual currency passed from the time of its purchase until its conversion to fiat currency (classified as any legal tender) and deposit into an account with the banking corporation.”

Pepper customers will be able to buy, sell and hold bitcoin, as well as a limited number of other cryptocurrencies in transactions initially starting with 50 shekels ($15.49). However, it seems that users will not be able to withdraw bitcoin to external, self-custody wallets.

Users will utilize their trading accounts at the investment app to initiate any transaction, removing third-party wallet providers from the equation. Pepper will also collect any necessary data for the collection of taxes, as required by the Israeli tax authority, in order to alleviate the concerns of taxation complexities often associated with cryptocurrencies.

“This step is a game-changer and offers our customers a bridge to the new era of investments and to the future of banking,” Nathan said.