In The War Of Ideas, Bitcoin Is Our Strongest Weapon Today 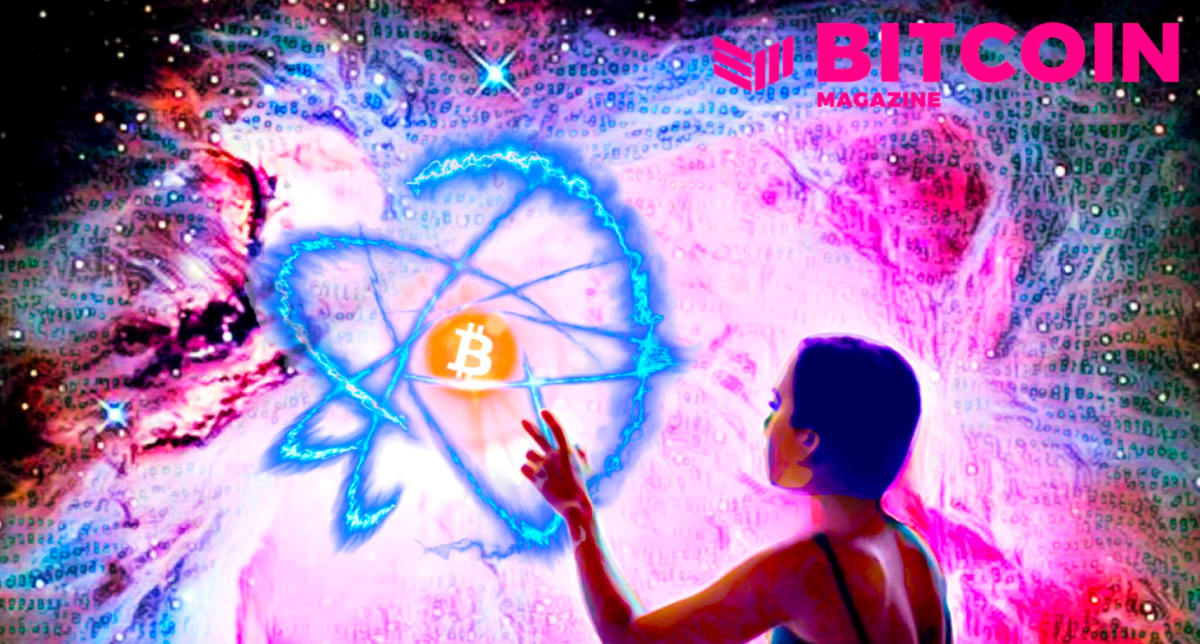 Russia’s invasion of Ukraine took most of the world by surprise; it should not have. It is the logical and material result of a war of ideas that has been waged by a small group of Russian intellectuals and political leaders over the past several decades — a war which the West has ignored at its own peril. Fortunately, Europe and America already have a response to this attack doing its work in the world: Bitcoin. It is in our best interests to embrace the Bitcoin monetary network as a new social institution that instantiates liberal values in open-source software.

For too long, the West has ignored the political theory — indeed, the political theology — behind Vladimir Putin’s particular brand of Russian nationalism. Putin subscribes to an ideology elaborated over the past several decades by Aleksandr Dugin, a philosopher who argues that Russian collective identity needs to assert its supremacy on the world stage in the form of a Greater Russia, which must in turn become the political center of a larger “Eurasian Union.” Dugin’s nationalism is completely opposed to what he calls the “Atlanticist” project of universal human rights, international law, and technological progress. Dugin (and Putin) see NATO as the military embodiment of the Atlanticist project, whose very existence is hostile to the interests of a Eurasian Union united under a banner of multi-polar ethnic, linguistic and cultural conservatism.

Dugin is not the only ethnonationalist philosopher Putin draws upon to direct state policy. He is also known to publicly cite and recommend the reading of Ivan Ilyin, the early 20th-century philosopher whom Putin had re-buried in Russia in 2005. Ilyin predicted that the Soviet Union would eventually fall and he set out a political blueprint for the new Russian State. He dreamed of a day when Russia would show the world a fascism superior to the failed fascisms of Italy and Germany — a zero-party state characterized by complete unity of the people with their dictator, with the absence of the rule of law redefined as a sign of the nation’s virtue and permanent historical innocence in the face of terrible enemies, including Europe and Ukraine.

Most disturbingly, this philosophy has an apocalyptic dimension: in recent days, Russian state media has stated outright that a “peace that does not include Russia” (language that suggests NATO acquiescence to Russian demands) is a world not worth living in (ostensibly, for anyone). The veil of nuclear annihilation therefore looms over any serious attempt to push back against Putin’s imperial expansionism.

It should go without saying that this political eschatology is not a majority view among Russian people, who continue to be largely excluded from political participation. Yet as marginal as this worldview is, it is held by people with extraordinary power who are reshaping the geopolitical order as we speak.

Perhaps its very extremism has made the Eurasian political project too easy for Western military analysts, scholars and political theorists to ignore. More broadly, however, Europe and the United States have become complacent in light of our own success: after the fall of the Soviet Union, we succumbed to the comforting myth that the world had reached “the end of history,” that the Western ideals of free market capitalism and liberal democracy had simply won.

We are seeing today that this is emphatically not the case. The rise of both Russia’s and China’s imperial ambitions makes it clear that capitalism does not require democracy. Moreover, ubiquitous state surveillance by Western governments and interventionist Western central banks have led citizens of those countries to question how free our political discourse and our markets really are. A growing number of elites in countries around the world are willing to pursue a path of prosperity without liberty under the growing assumption that these two social goods are at odds.

Europeans and Americans from all walks of life must respond by revitalizing the core ideas that lie at the heart of both the European and American projects: recognition of the individual as the fundamental unit of society, and recognition of the state as subordinate to, and deriving its legitimacy from, that society. Many of us are already engaged in this work of revitalization by doing what we do best: building supranational public infrastructures that enshrine these core political ideals as defaults. We are creating digital architectures to do the work of political contestation.

In a world of collective identitarian movements, Bitcoin is perhaps the clearest embodiment of the liberal ideal of individual sovereignty. Bitcoin enshrines individual rights to property and agency at the protocol level, enabling the peer-to-peer transfer of value in the same way that the internet enabled the peer-to-peer transfer of information. It is no accident that both Russia and China, among other countries, are engaged in extensive efforts to proxy the internet and suppress its emancipatory potential, and to either ban or significantly curtail the use of bitcoin. Yet, information wants to be free. In the same way, the possession and transfer of value wants to be free.

The Atlanticist civilizational project is not simply a Cold War-era military alliance and economic community. At its best, it is an institutional reminder that the state serves society, not the other way around, and that individual rights — to property, to speech, to association — are essential for any flourishing society. By elevating the individual, Bitcoin is critical infrastructure helping mankind take the next giant leap in its progress toward a shared prosperity that is founded in, not opposed to, liberty. Bitcoin achieves this not through kinetic conflict like open warfare, but through the material power of leaderless, open-source code and prescient game-theoretic incentive structures.

Behind the shooting war in Ukraine is a war of ideas that breaks down along civilizational lines. By embodying values that many European and American leaders are forgetting, Bitcoin reminds us who we are and puts the alternatives into sharp contrast. But Bitcoin also goes one step further: it demonstrates that, when stripped of overt cultural content and political affiliation, the individual freedom to transact information and value is, in fact, a human universal. And this is what makes those fomenting civilizational war against the West (including those on both the far right and far left within the West itself) most uncomfortable: the existence of human universals not tied to the specificity of place or culture of origin. It is the great diplomatic task of this generation to help humanity find a shared future that honors cultural and civilizational differences without dismissing the common humanity that makes those differences possible in the first place.

This is a guest post by Natalie Smolenski. Opinions expressed are entirely their own and do not necessarily reflect those of BTC Inc. or Bitcoin Magazine.