In A World Of Growing Repression, Bitcoin Enables Freedom Of Movement Today 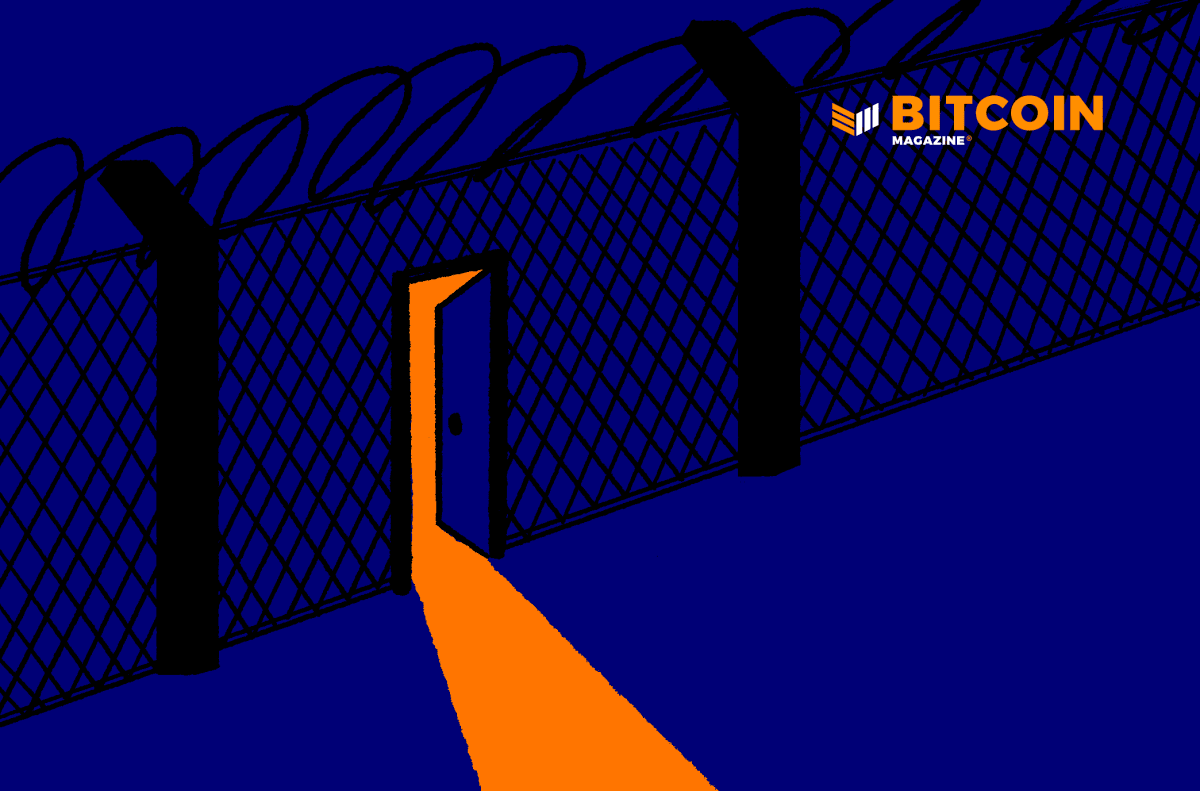 This is an opinion editorial by Jessica Hodlr, COO of Plan B Passport and co-host of the “The Bittersweet Podcast.”

The world is used to a centralized system that requires us to present identification cards in order to open bank accounts, get on planes or even stay at hotels. But now, we have Bitcoin, a completely decentralized online protocol that allows anyone, anywhere to send sound money around the world without needing permission from anyone else.

There’s this huge debate in the Bitcoin community regarding KYC requirements versus non-KYC privacy and we’re not going to specifically get into which route is better but we will ask, what even is KYC to begin with?

KYC or “know your customer” requirements were implemented in order to establish the legitimacy of a customer’s identity. Why did this begin? It was meant to create a process of checks and balances that, in reality, ultimately strips people of their privacy and freedom to be involved in anything that now requires identification.

Now, when we start to talk about this idea of a passport — a booklet that is granted to a person under the authority of a nation that allows them to enter and leave a country — it’s important to note that the idea hasn’t been around for that long. When you really think about it, the idea that you need a document authorized by a “leader” in order to travel around the world is pretty gnarly. In fact, the whole system of modern border passport requirements only came to fruition about a century ago.

Passports and visas became necessary travel documents after World War I. The 1920 League of Nations meeting in France laid the foundation for worldwide passport standards and thus, the fruition of standardized monitorization. As Bitcoiners, we value permissionless money so, what about permissionless movement? In many ways, people are born into this world automatically becoming a human barcode, assigned a number as a slave to the current monetary system that exists today.

So, those who seek permissionless movement may ask, what really makes a strong border? One might say that indications of strong borders include established economic zones, infrastructure, military, gross domestic product, unemployment rates, etc. However, what happens when the people within those borders begin to have lower levels of trust in their governments? Does that begin to weaken the “strong border,” regardless of the economies inside?

This leads us to November 1989 and the destruction of the Berlin Wall. This symbolized more than just the collapse of Communism in Germany — it was the destruction of something that prevented people from escaping their own country. As “The Sovereign Individual” states, “The fall of the Berlin Wall was not just a symbol of the death of Communism. It was a defeat for the entire world system of nation-states and a trump of efficiency and markets.”

It was an event that truly showed what people are capable of when they’ve finally had enough. “The Sovereign Individual” goes on to say that, “The nation-state became history’s most successful instrument for seizing resources. Its success was based upon its superior ability to extract the wealth of its citizens.”

In the United States’ case, while it may not have built a physical wall, it has absolutely put up some “financial barriers” that would motivate a majority of its citizens to think twice before leaving. In 1995, the implementation of an exit tax was proposed that would require Americans to pay large sums for their own escapes. Since its implementation, this tax has likely held a lot of Americans hostage in their own country.

Fast forward to today, and we are experiencing another form of imprisonment around the world. Australia, Canada, New Zealand and other countries have prevented their citizens from leaving because of certain medical decisions they decided not to make, and some people around the world are still unable to leave their countries even to this day.

Not only have citizens been unable to leave their countries, some have even been taken to quarantine camps. If they didn’t have a second passport or other means to escape, they could be forced to stay in their countries and be subjected to tyrannical measures put in place.

Not only are people experiencing physical imprisonment, but now such measures have bled into the online world. Censorship, suspensions, and perhaps soon, KYC requirements are being implemented on social media platforms. The world has turned into a politically-correct “safe space,” where you need to make everyone else feel like they’re living in a warm, fuzzy bubble of their feelings, instead of being able to freely express your opinion.

Have you ever heard of the concept of “free speech”? Doesn’t seem to exist much anymore.

So, how does Bitcoin inevitably fix this? Bitcoin will ultimately lead to smaller states and the interoperability of jurisdictional entities because it takes the power out of the hands of governments and puts it back into the hands of the people. It incentivizes people to go to places that offer better services, fit their needs and provide high quality of life, and it forces governments to work for the fruits of their labor.

Bitcoin is freedom for the individual and it’s about time that the places we live match that. Eventually, we will live in a world where we are all citizens of Bitcoin.

This article is the first in a series inspired by the limitations imposed by governments on their citizens and the need for Bitcoiners to find sovereignty through unrestricted, global travel. The next entry in this series explores how to increase your freedom in this reality, and find a way to turn this system around and have it work for you.

This is a guest post by Jessica Hodlr. Opinions expressed are entirely their own and do not necessarily reflect those of BTC Inc or Bitcoin Magazine.