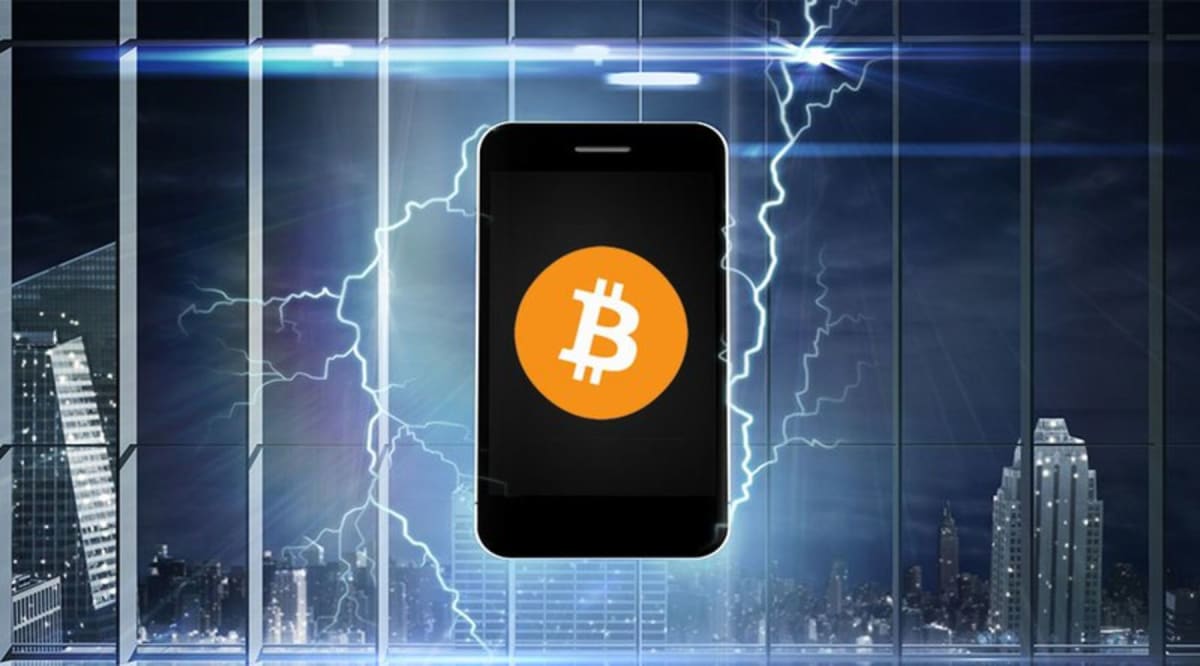 Dickerson is the CEO and co-founder of THNDR GAMES, a bitcoin-gaming company. Bitcoin gaming has offered its own form of disruption as people originating from nations with struggling currency have latched onto the play-to-earn model, which allows users to earn money for their time spent playing games.

“How do we change the way that players are compensated for their time without stripping the games of their pure joy to play?” Dickerson asked.

The answer? Keep it bitcoin only.

The injection of other digital assets like NFTs or stablecoins would seek to strip the pure joy away from the bitcoin gaming experience, according to Dickerson, which allows users to earn with passion. Not only is it important for Dickerson to make sure the users of THNDR maintain the joy of playing, but making sure the games are accessible is at the core of THNDR GAMES.

“One of our big things is, at the end of the day, we want our games to be accessible to everyone and there is no more accessible on-ramp than bitcoin,” said Dickerson.

These new systems being accessible is paramount to their adoption, which Soto-Wright commented on.

“Over time, people will opt into a system that is more efficient,” said Soto-Wright, co-founder and CEO of Moonpay, a cryptocurrency exchange, as well as founder and general partner for HODL.vc.

These disruptions and new systems, however, tend to be noticed less if you don’t need them to survive, as Kruger stated.

Speaking of important developments, Mike Brock discussed what he believes to be an absolute necessity in the space of Bitcoin: social trust.

“Social trust is such a necessary component for digital payments,” he said.

As he discussed the need for digital identities that allow users to trust the entity they interact with, Brock alluded to future products his company would be releasing.

Brock leads TBD, Square’s DeFi and cryptocurrency branch, and has held leadership roles within Cash App and Square Crypto as well. The disruptive nature of Cash App set Brock on a revolutionary path, which was made clear by his newfound direction in digital identities. The creation of these new systems leaves us with the question of what happens with the old systems.

Read More:   “Satellites Of Love”: A Blueprint For Bitcoin’s Politics From Yugoslavia Today

“That’s the future of banking. Borrowing against your bitcoin. Don’t sell your bitcoin,” said Barhydt.

Barhydt is the CEO of Abra, a digital wallet provider that allows management of cryptocurrencies and the ability to earn interest on them as users buy, trade, earn and borrow bitcoin and other cryptocurrencies. These financially inclusive tools and his pursuit to deliver them to the masses has created a staunch belief in the future of banking.

As one of Dickerson’s closing thoughts, she said, “There’s no way to beat them if you don’t work with them. First integrate, and then bring them all down.”