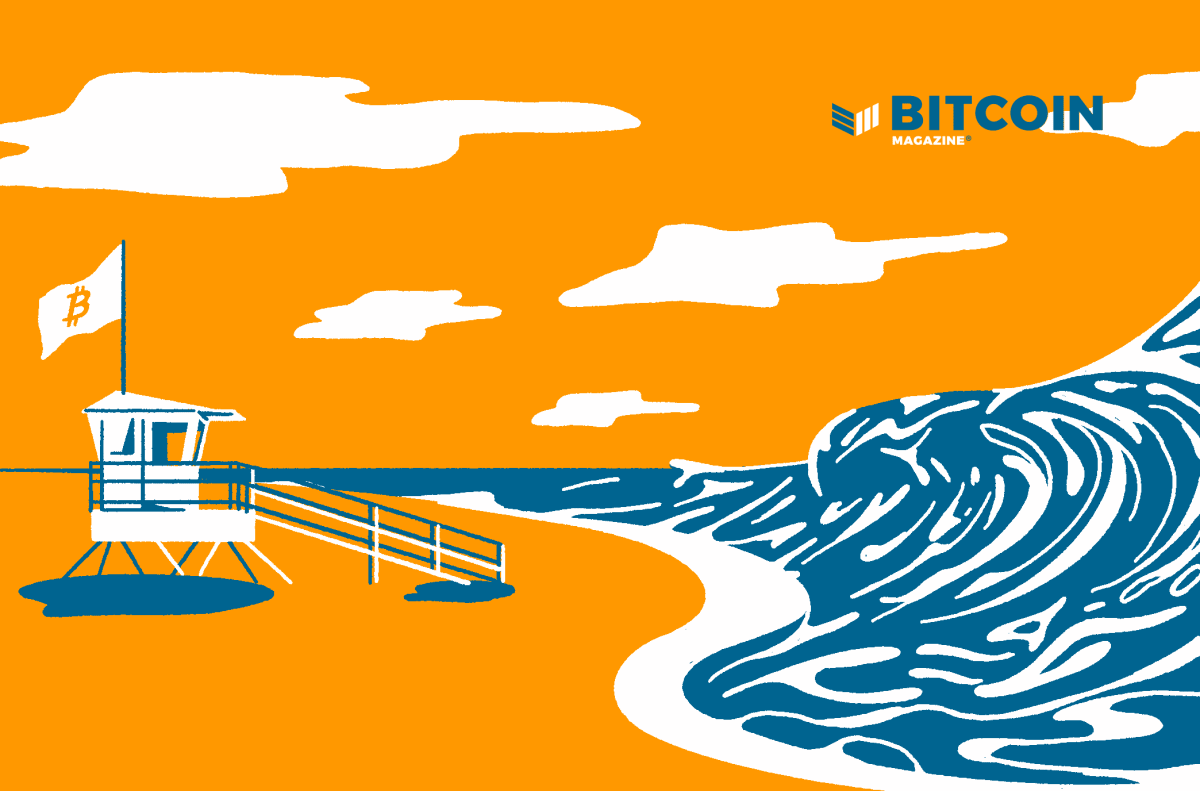 This is an opinion editorial by Jiro Reyes, CEO of Bitskwela, a Philippine-based education company focused on accelerating the country’s regional Bitcoin adoption.

Corruption, poverty and financial exclusion. These are only some of the many problems that Bitcoin was created to solve. But many countries to this day still have most of their citizens fighting for their lives, or rather, fighting these issues for the rest of their lives.

One such nation to take note of would be the Philippines, a developing country in Southeast Asia.

The Need For Bitcoin In The Philippines

It is often said that Bitcoin offers a solution to various financial issues, and there are many plaguing the Philippines. It has a criminally high statistic of over one-fifth of the population (23.7%) living below the poverty line. Furthermore, the country has 10 million citizens who remain unbanked and it also ranks as number 117 out of the 180 most corrupt countries, which poses issues when relying on centralized authorities to make decisions.

Unsurprisingly, it has not been spared from the interconnected and ever-growing economic crises around the world today. Much like in the U.S., the COVID-19 pandemic caused the Philippines to impose heavy lockdowns which lasted much longer than those of most other countries. As a result, the country’s GDP contracted 9.6% and the economy has yet to recover. Inflation in the country has also become an issue, with quantitative easing and supply chain issues post-pandemic. Filipinos’ savings aren’t able to keep up with the prices of goods and this is further exacerbated with the wide range of fiat currencies losing value against the dollar due to interest rate hikes by the Federal Reserve System. With the majority of the Filipino citizens having to contend with a minimum wage of 570 pesos, or $9.65 a day, it becomes essential to find a better means to achieve financial security. Enter Bitcoin.

How Bitcoin Solves Issues In The Philippines

With Bitcoin being the most open-source, secure, immutable and decentralized form of money, the majority of the economic problems that Fiipinos face can be addressed through its adoption. For one, it would help the 10 million unbanked Filipino citizens to become their own banks. There would no longer be a need for tedious applications or the gathering up various IDs and documents. Anyone can store and send money simply by means of a phone and internet connection. Final inclusion is a given with Bitcoin.

Bitcoin transactions also help reduce both corruption, which is prevalent in the Philippines, and overall criminal activity. Since all transactions are publicly visible on the blockchain, in some ways, it becomes easier to trace suspicious activity and track down bad actors in the system. The fact that Bitcoin is decentralized also ensures that no one government or bank controls it, nor can any third party censor or prevent transactions from going through.

Even inflation and the Philippine peso’s weakening buying power can be fixed with Bitcoin. Due to having a fixed supply of 21 million, it is certain that no more bitcoin will ever exist than that amount, thus making it deflationary. Bitcoin will not lose value over time simply due to some government printing more or an accidental gold mine find. It is the perfect store of value and inflation hedge to protect one’s purchasing power over time.

Solving problems like these show how Bitcoin can help struggling common folk not just in the Philippines, but all across the globe.

The Need For Better Bitcoin Education

Despite Bitcoin being able to solve a lot of issues in the Philippines, it is still necessary to pair its adoption with appropriate education. This is to guarantee that the people using it are able to maximize Bitcoin to its full potential and avoid financial harm.

For example, the Philippines has had several scams in the past that invoked the promises of bitcoin to lure victims. A lot of people likely fell for these scams and may now hold deep distrust toward Bitcoin and cryptocurrency as a whole.

In my experience, there is also a lack of a “research” mentality among Filipinos. They will often just buy whatever their friends and family say without understanding it. This could also come with an expectation of quick gains all the time and a lack of HODLing. If they don’t really know what they invested in, they could panic sell something like bitcoin at a huge loss when the price turns against them. On the other end of the spectrum, I fear that the majority of Filipinos will not even invest to begin with, be it with bitcoin or anything else, due to the lack of an “investing mindset” in the country. A lot will miss out on working toward financial security and freedom, since the concepts of depreciating fiat and inflation is foreign to them.

Lastly, there is also the simple language barrier in that most Bitcoin education is offered in English and not in Filipinos’ native language. This is also accompanied with the fact that there is a lot of technical jargon in learning about blockchain technology. Though some education platforms are already tackling this in the country, it is still a relevant issue to highlight.

This notion of needing sufficient education is not just limited to the Philippines but also extends to all other countries that Bitcoin will eventually permeate into. Each country will have its own unique problems with learning about Bitcoin, so it becomes important to identify each problem per country and then tackle them accordingly.

Interest In Bitcoin And The Opportunities It Presents

Nevertheless, there are numerous opportunities for the development and adoption of Bitcoin. Though countries like the Philippines will inevitably face some hurdles in Bitcoin education, most citizens become quite accepting and eager to learn once educated. The Philippines, in particular, shows a lot of promise.

With regards to opportunities, the Philippine people are avid internet users, with the country being dubbed the “social media capital” of the world. Inevitably, this has also led to the nation’s relatively high Bitcoin and cryptocurrency adoption. GWI’s global survey revealed the Philippines to be ranked as the second country in terms of owning cryptocurrency and another survey showed that bitcoin was the most popular cryptocurrency in the country, with 37.8% of the 12 million cryptocurrency owners there holding bitcoin in their wallets. The governor of the Bangko Sentral ng Pilipinas, the country’s central bank, has indicated that there are no plans there to prohibit the use of cryptocurrencies. Bitcoin education is also an increasing trend there.

Many other countries, especially developing ones, will show similar promise. Realizing this promise simply requires a sufficient understanding of economic problems and how to tap into mass education. The case of the Philippines shows how, despite numerous drawbacks in a government or economy, Bitcoin can still alleviate some troubles for regular citizens. Bitcoin shows that, even though there will be hurdles in the education process, breaking through to the people will bring huge opportunities.

This is a guest post by Jiro Reyes. Opinions expressed are entirely their own and do not necessarily reflect those of BTC Inc or Bitcoin Magazine.