Grayscale CEO: Spot Bitcoin ETF Is A Matter Of When, Not If Today 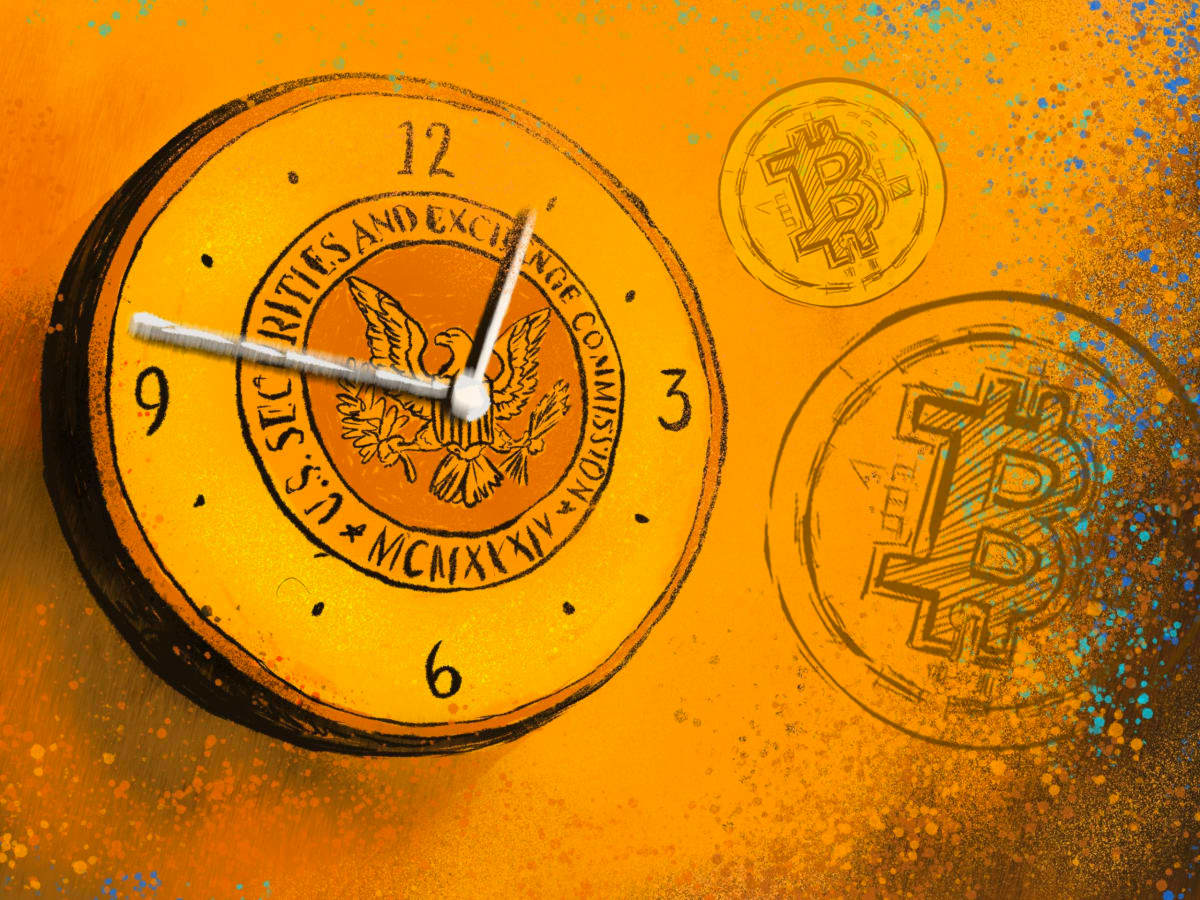 The listing of a spot bitcoin exchange-traded fund (ETF) in the U.S. is only a matter of time, said Grayscale Investments CEO Michael Sonnenshein.

The chief executive recently discussed the market need and impending approval for a spot bitcoin ETF during an interview with CNBC, in which he also explained that much of the past concerns by the U.S. Securities and Exchange Commission (SEC) that resulted in Grayscale spot ETF applications being denied are now irrelevant.

“It really is, in our opinion, a matter of when and not if” the SEC approves a spot bitcoin ETF, Sonnenshein said.

Sonnenshein’s comments on procedure act violations hint towards possible prosecution of charges against the SEC if they continue to deny Grayscale applications.

“If the SEC can’t look at two like issues, the futures ETF and the spot ETF, through the same lens, then it is, in fact, potentially grounds for an Administrative Procedure Act violation,” he said.

The lens he is referring to harkens to a recent approval for the Teucrium Bitcoin Futures ETF. This particular application was filed under the Securities Act of 1933, rather than the Investment Company Act of 1940, the latter of which is where the Grayscale spot Bitcoin ETF applications have been filed and then subsequently denied.

According to Sonnenshein, these applications were typically denied for fear of market volatility, fraud, and manipulation. The Grayscale CEO now feels those concerns are largely invalidated.

“From the SEC standpoint, there were several protections that 40 Act products have that 33 products don’t have, but never ever did those protections address the SEC’s concern over the underlying bitcoin market and the potential for fraud or manipulation,” Sonnenshein told CNBC.

“So the fact that they’ve now evolved their thinking and approved a 33 Act product with Teucrium really invalidates that argument and talks to the linkage between the bitcoin futures and the underlying bitcoin spot markets that give the futures contracts their value,” Sonnenshein added.

The chief executive showcases the need for the SEC to approve a spot ETF for Bitcoin, as it would serve as the foundational base layer for bitcoin futures contracts. Much like a stock, it arguably makes little sense to offer a derivative of a product without offering the product itself.

While most would consider actual BTC to be this foundation, institutions need products like spot ETFs to sequester proper allowances to play in a space that doesn’t currently benefit from great regulatory clarity.