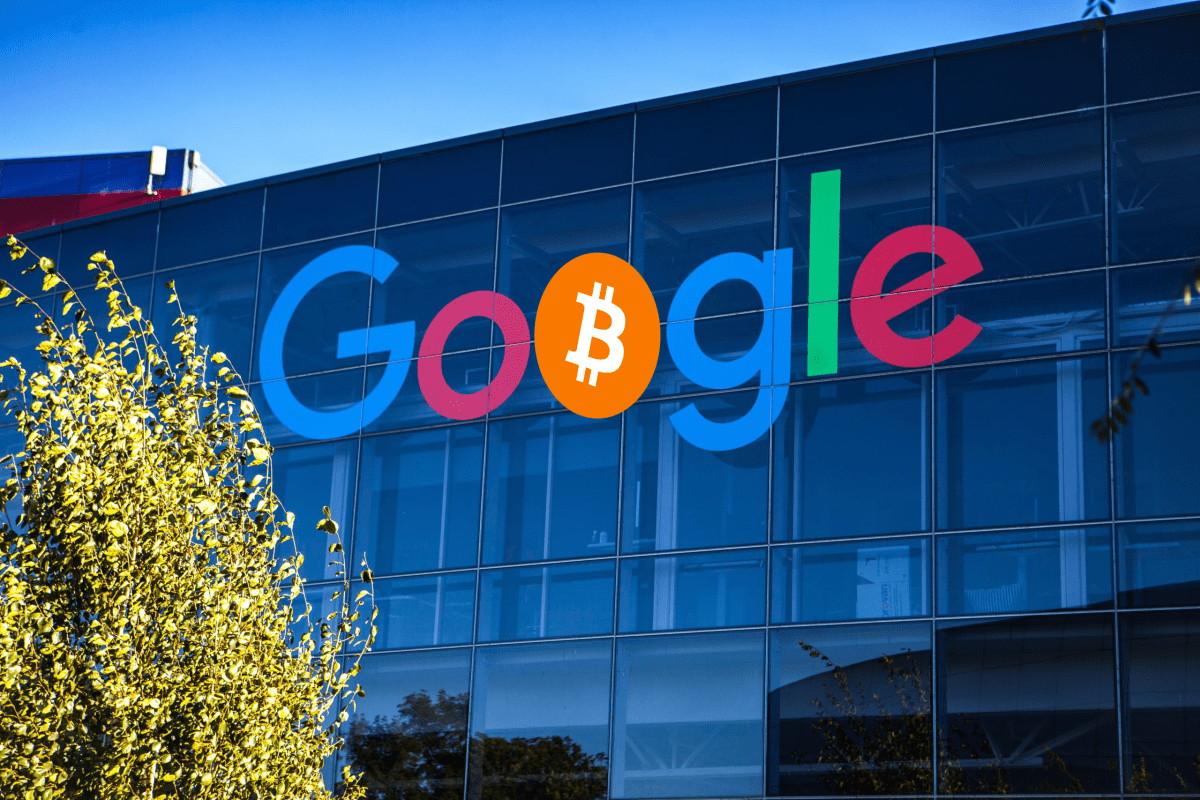 Google is tiptoeing into Bitcoin and cryptocurrencies as the company’s payments division struggles to gain significant market share in the payments industry and touts adding custody capabilities of such assets to its digital cards, according to a report by Bloomberg.

“Crypto is something we pay a lot of attention to,” said Bill Ready, Google’s president of commerce, per the report. “As user demand and merchant demand evolves, we’ll evolve with it.”

According to the report, Google has formed partnerships with cryptocurrency exchange Coinbase Inc. and cryptocurrency payment processor BitPay to enable the new functionality. The executive told Bloomberg that his team is looking for additional partnership opportunities, though the company still isn’t accepting bitcoin for transactions.

Google’s cryptocurrency integrations allow its customers to hold BTC in their digital cards while spending fiat currency, an arrangement that doesn’t precisely use the peer-to-peer asset as a medium of exchange but enables users to spend their bitcoin holdings.

Given Bitcoin’s astronomical rise in purchasing power over the past decade, it is hard to conceive a scenario where Bitcoiners would want to get rid of part of their BTC stack, as the opportunity cost to hold it and spend fiat currency directly instead rises.

The news comes after the company in October turned its back on a previous push into banking, hiring former PayPal executive Arnold Goldberg to run its payments division. According to Ready, Google wants to become a “connective tissue” for the entire consumer finance industry.

“We’re not a bank — we have no intention of being a bank,” Ready told Bloomberg. “Some past efforts, at times, would unwittingly wade into those spaces.”