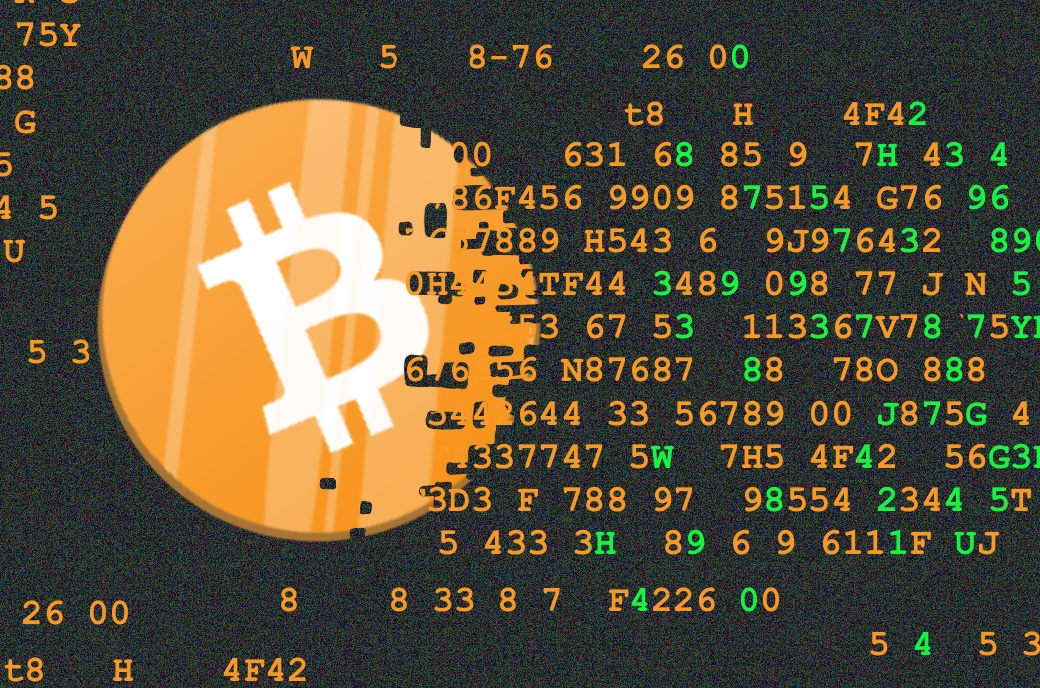 Bitcoin Core maintainers have commit permissions to the repository and are responsible for merging contributions from other developers onto the codebase.

In the context of software development through versioning systems such as GitHub, to commit means to add or change code in a project. Usually, open-source project owners are the ones with commit access, who get to decide whose contribution can be added to – merged into – the project. In Bitcoin Core, that role is decentralized through a small but diverse set of developers – the maintainers.

Zhao achieved the Bitcoin Core maintainer status on Thursday as her pull request (PR) to add her PGP key fingerprint into the trusted keys file was accepted by the developer community and merged by now-fellow maintainer Marco Falke.

“I think glozow [Gloria Zhao] is a good fit for maintainership and her expertise in mempool and policy makes those areas a good focus for her,” Bitcoin developer Andrew Chow said in a reply comment to Zhao’s PR. “The key fingerprint matches the key I have signed for glozow.”

Zhao’s addition to the group came on the same day as long-time maintainer Pieter Wuille stepped down from the role. Wuille is one of the most well-known developers in the Bitcoin community, and has contributed immensely to the Bitcoin ecosystem and particularly to Bitcoin Core.

The departure of the developer who worked on many of Bitcoin’s most important upgrades to date, including BIP 32 seed phrases, SegWit and Taproot/Schnorr, caused some fears in the community.

Wuille took to Twitter to clarify that the move didn’t mean he was leaving Bitcoin completely.

“To be clear: I won’t stop contributing to code, review, and all the projects I’m involved in,” Wuille tweeted on Thursday. “It just so happens I’m not doing much maintenance anymore, so it’s time to drop my permissions.”