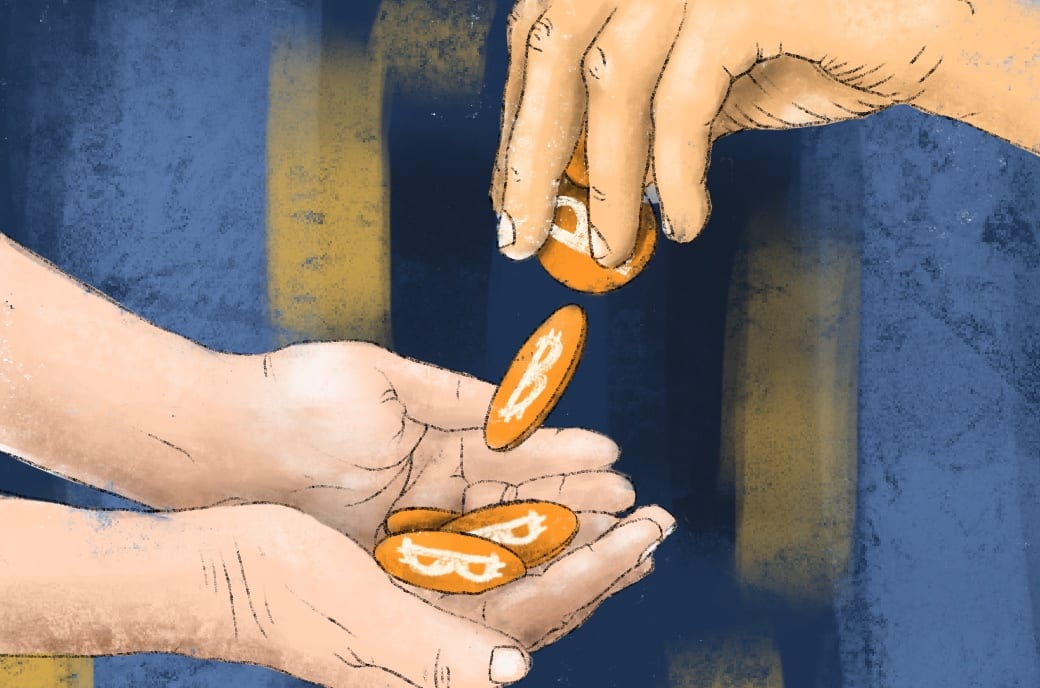 Corporate employees of superfood chain everbowl now have the option to receive a portion of their salaries in bitcoin, the company said in a press release Wednesday.

“We are proud to be at the forefront of exploring how Bitcoin can be used as an alternative savings vehicle for our corporate employees,” everbowl founder and CEO, Jeff Fenster, said in the release.

The optionality for everbowl’s employees follows a move from earlier this month by the California, U.S.-based company to operate in a Bitcoin standard, a decision that also led to the conversion of the company’s cash reserves into bitcoin.

The company is calling its new functionality a Bitcoin Savings Plan, and everbowl said it expects to launch the option for its corporate employees to get paid in bitcoin next month.

“The plan, slated to launch in March 2022, allows corporate workers to take as much of their earnings in each pay period as they want in Bitcoin,” per the release.

Fenster will be “leading by example” and taking his salary in bitcoin, the release said.

“The highest U.S. inflation rate in four decades and the excessive debasement of the U.S. dollar have contributed to everbowl’s move to become an early adopter of the Bitcoin Standard at the corporate level,” Fenster said. “These situations affect our employees as well, and our position as a high-growth company allows us to be innovative in providing opportunities for our employees to be successful.”

Read More:   How The Early Days Of The Internet Is Similar To Building On Bitcoin Today

The quick-serve restaurant chain was established in 2016 in Southern California and has since grown to over 50 locations in the state and across the country, including Arizona, Florida, Georgia, Indiana, Missouri, Nevada, Texas, and Utah, among others.

The adoption of a Bitcoin standard could help everbowl propel its business even further. In 2020, Canadian restaurant Tahinis embarked on a Bitcoin standard and converted all of its cash reserves into bitcoin, a move that is paying dividends a couple of years later as the group starts expanding across Ontario.

Bitcoin, Recovery And An Addiction To Debt Today