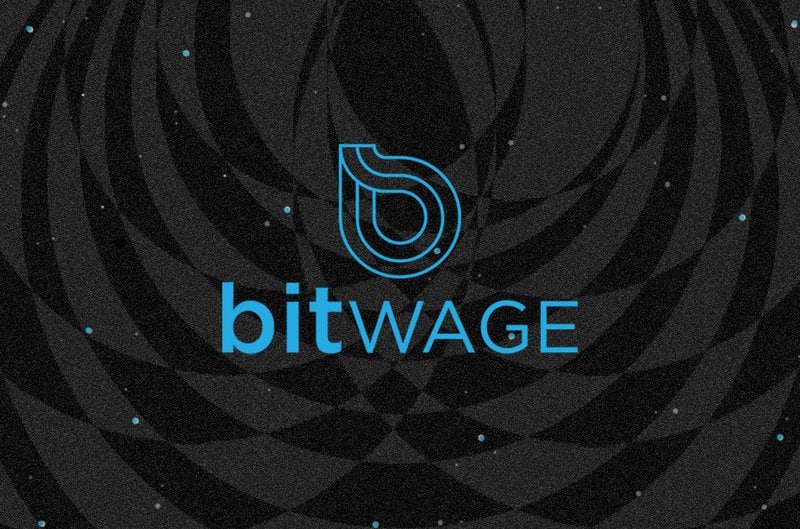 Bitwage, a payroll service provider specializing in bitcoin and other cryptocurrencies, has partnered with Luana Pinheiro making her the first female Ultimate Fighting Championship (UFC) fighter to be paid in bitcoin, according to a press release sent to Bitcoin Magazine.

Pinheiro is ranked #15 in the strawweight fighting class and will also be the first Latin American athlete to receive her paycheck in bitcoin. The Brazilian fighter has a 10-1-0 record and is currently on a winning streak of eight matches. Previously, Pinheiro’s boyfriend Matheus Nicolau (18-2 record) who is ranked seventh in the Flyweight UFC class, also partnered with Bitwage this past March.

Thus, both fighters have adopted a Bitcoin Standard and also noted a low-time preference as it relates to training and explained how that transcends into their financial well-being and patience.

“I do not think I will have a problem with Bitcoin going down or up,” says Pinheiro. “If it was not volatile it would not go up either. Think about this: it takes on average 10-15 years for an individual to get a black belt in Brazilian Jiu Jitsu, so my time preference here is equally long if not longer.”

Nicolau echoed his partner’s sentiments for low-time preference but also spoke to his need to act, not only for the sake of his own future, but for that of his future family.

Read More:   The Case For Bitcoin To Separate Money From The State Today

“Luana joining me in going onto the Bitcoin standard makes me very happy and I am more than confident that bold and courageous steps taken today will be a huge win in the future, for both of us,” Nicolau said. “We stand and do things together, united and fully in sync, because that is how we are – never above, never below, but always beside each other.”

Pinheiro noted the experience she witnessed as Bitwage flew in to personally discuss the transition to a Bitcoin Standard with Nicolau blew her away and that not investing in bitcoin was a risk she was unwilling to take. Pinheiro’s personal experience with Brazil also influenced her decision to partner with Bitwage.

Read More:   What Warren Buffett Gets Right About Bitcoin Today

“And don’t forget that I am from Brazil, so I know a thing or two about inflation and its effects,” said Pinheiro. “I was born around 1994, at that time Brazilian currency Real was introduced and pegged 1:1 to the U.S. dollar at that time. Now it is 5 BRL for 1 USD. What do we use Bitcoin again for?!”

Nicolau embraced his partner’s adoption of a Bitcoin Standard and low-time preference, which Pinheiro refers to as “Black belt time preference,” and he made a lasting comment on the price of inaction when it comes to bitcoin adoption:

“Opportunity is a naughty goddess that wastes no time with those who are unprepared,” said Nicolau.